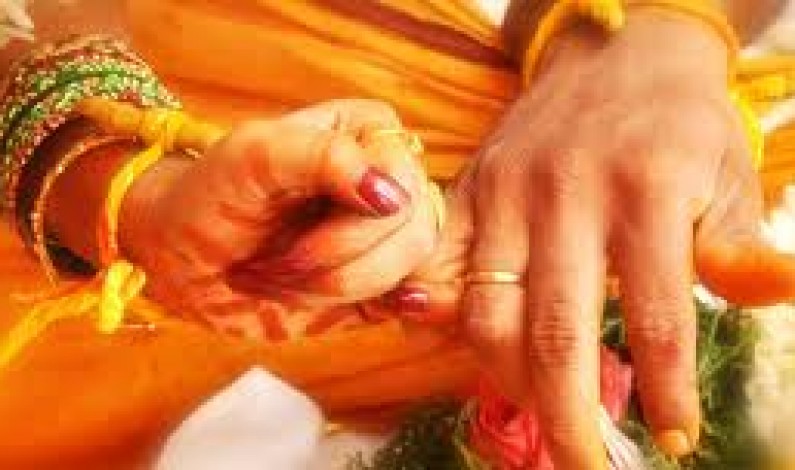 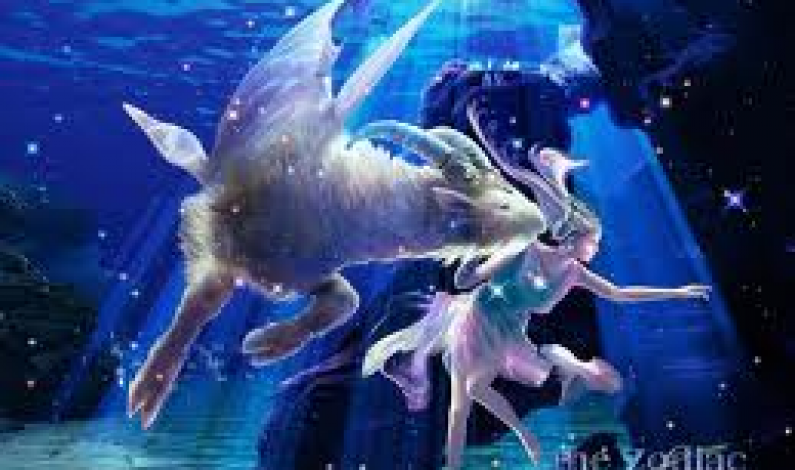 Capricorn is generally symbolised by a goat. Why a goat must be a very common question that would definitely pop up in your mind. This sun sign is for all those who were born between 22nd December and 20th January. There are also some who get it as a moon sign as they are born under the heavy influence […] 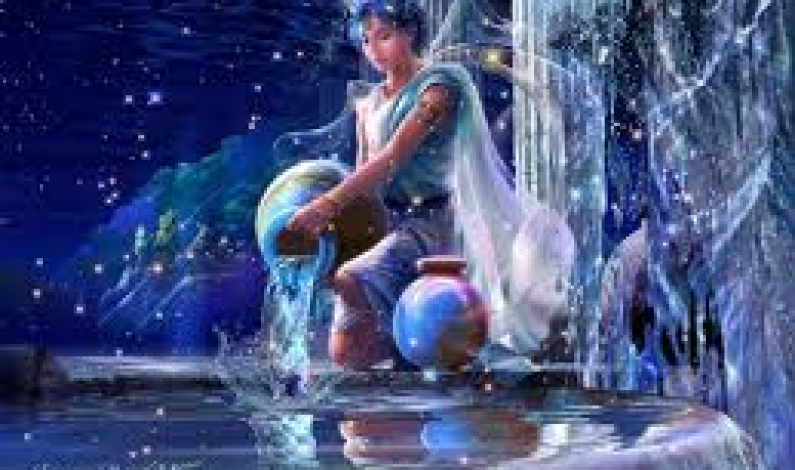 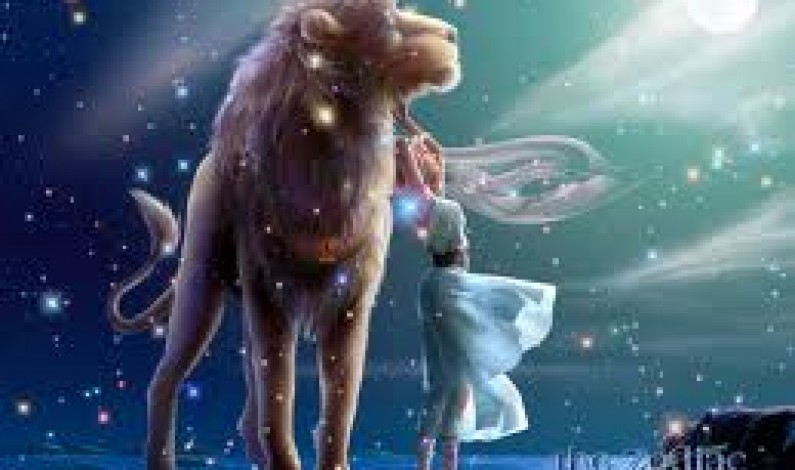 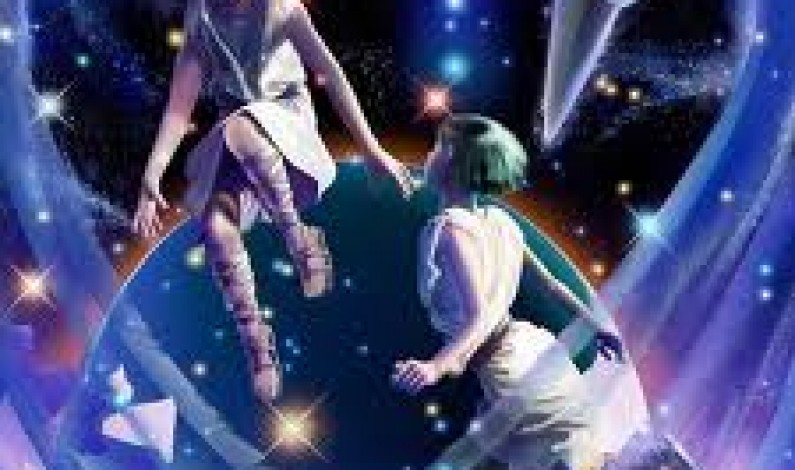 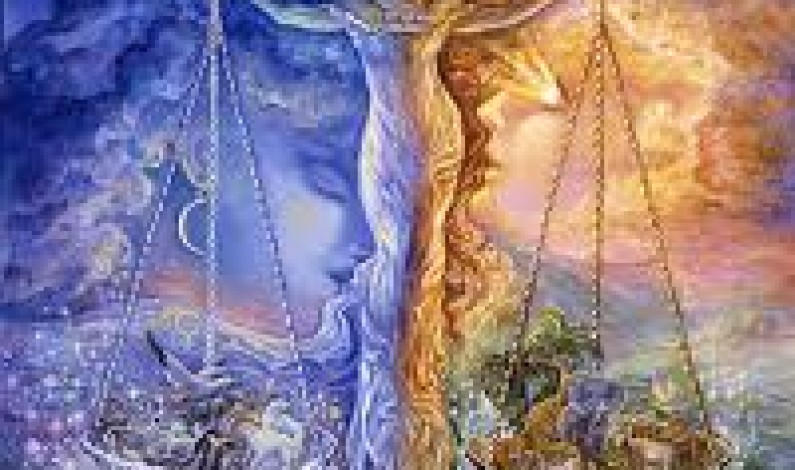 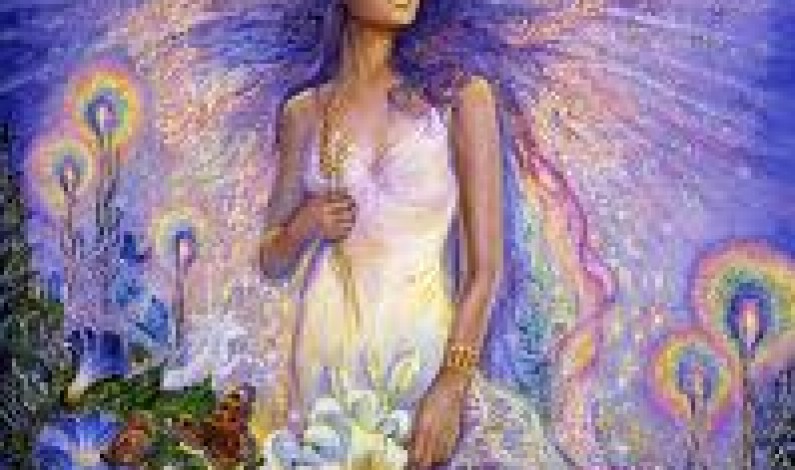 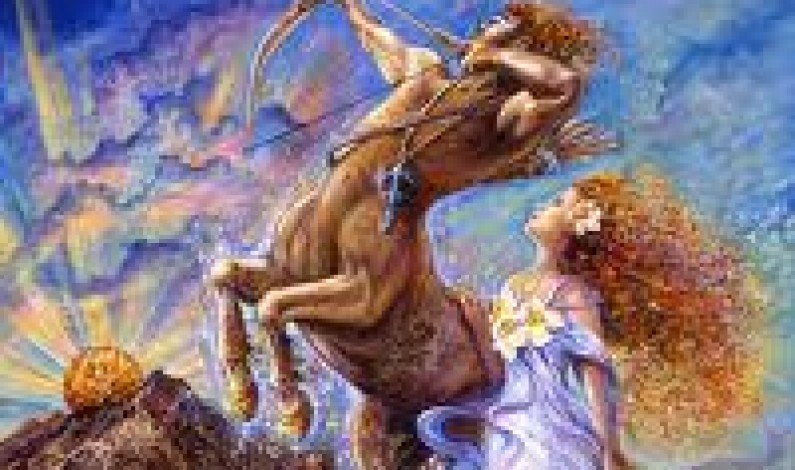 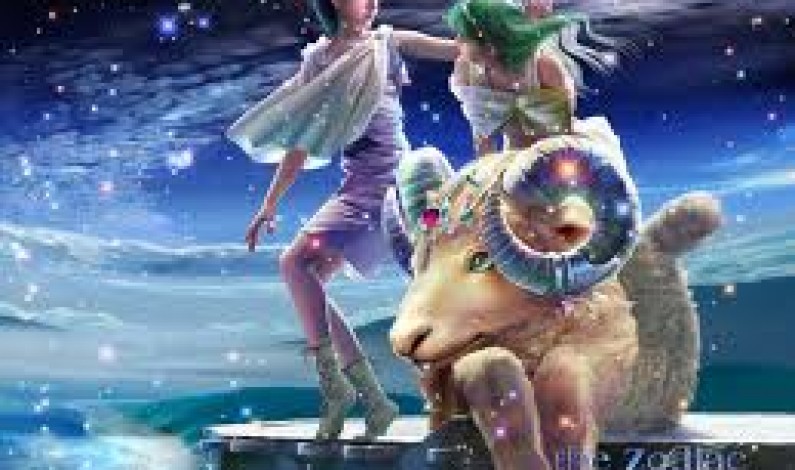 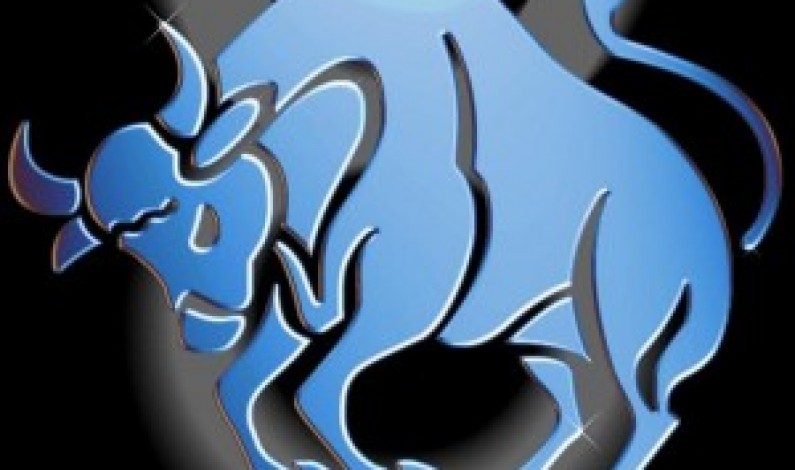