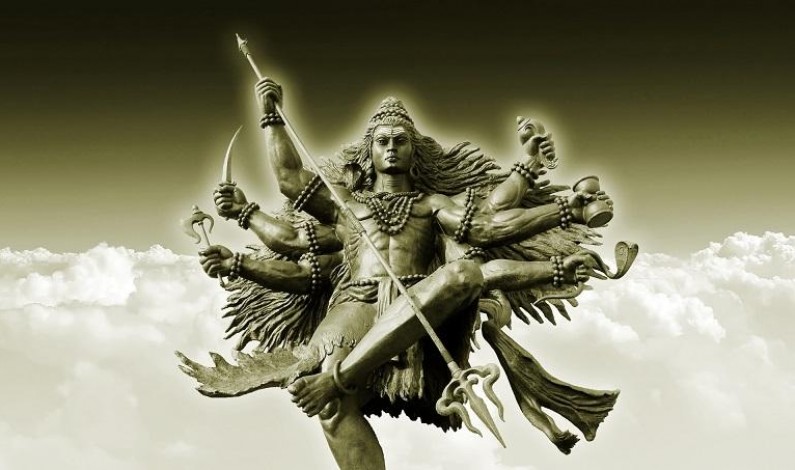 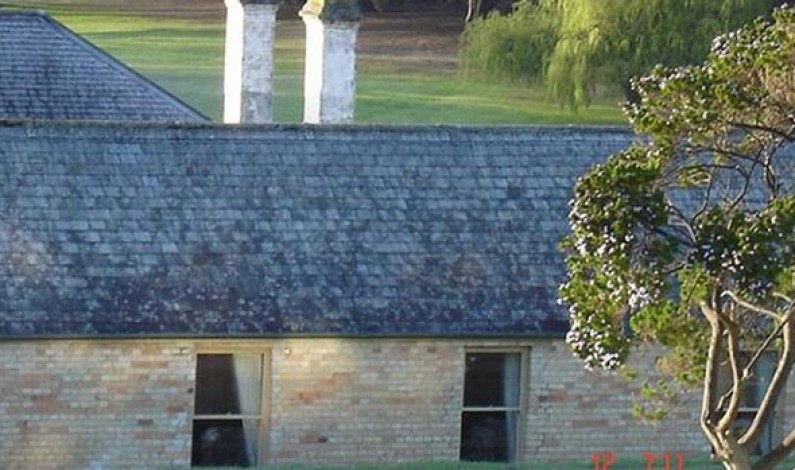 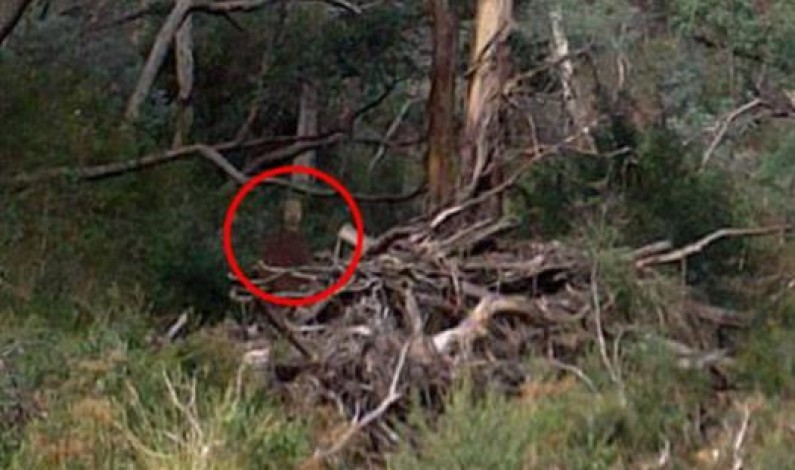 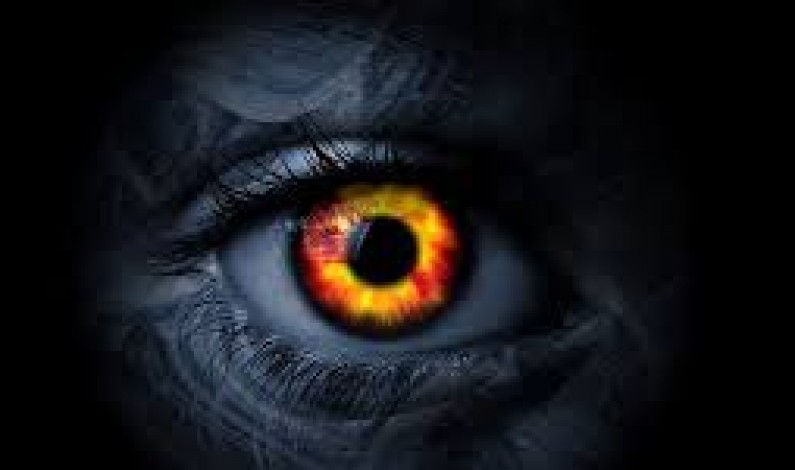 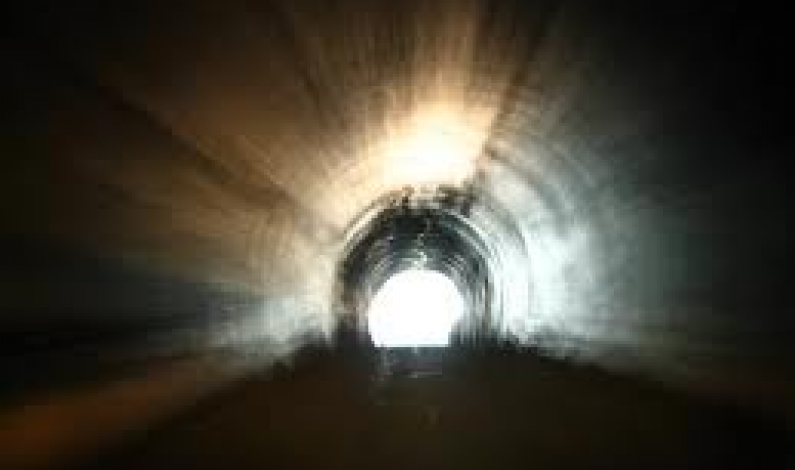 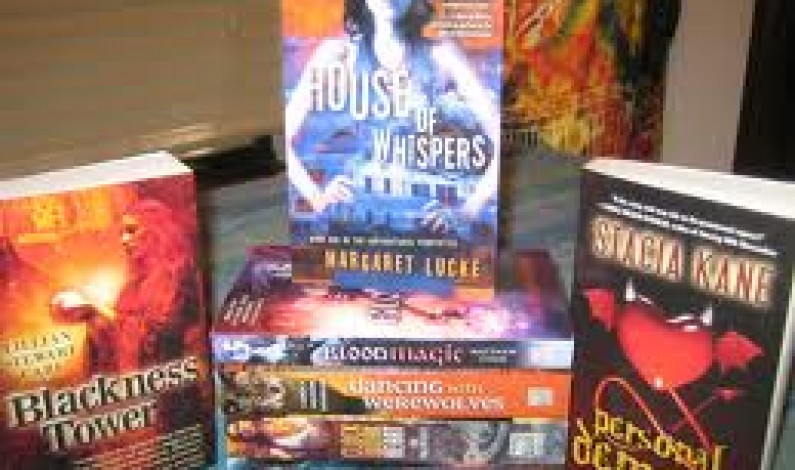 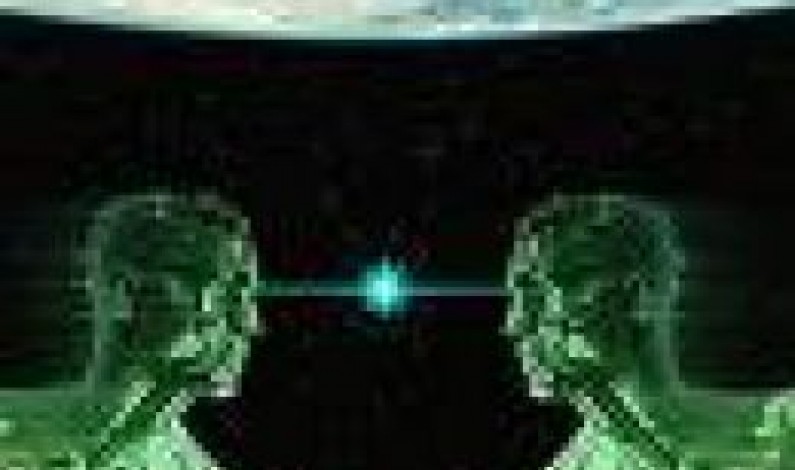 What Is A Soul?

By Ankush Dogra on November 9, 2011 What is a Soul Supernatural 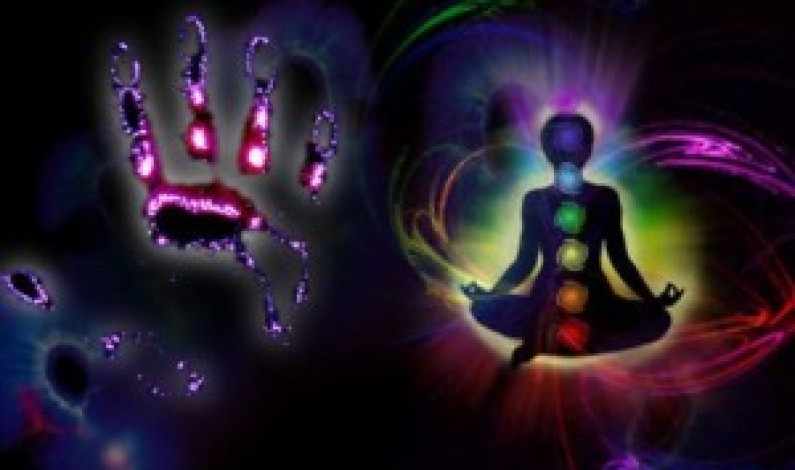 So deeply engraved the soul lies in our mind that few consider asking what is a soul ? But maintain the strong relation to it passed down the generations, depicting that everybody has one that is directly linked to the spiritual world. Science contradicts the belief that the soul exists but this has not deterred […]