As you all know today the entire world is facing the Covid-19 pandemic and even though we as a portal mostly deal with metaphysical, spiritual and religious matters, how could we isolate from a factor which is causing such a massive level catastrophe to the entire human kind. So though it might seem irrelevant for […] 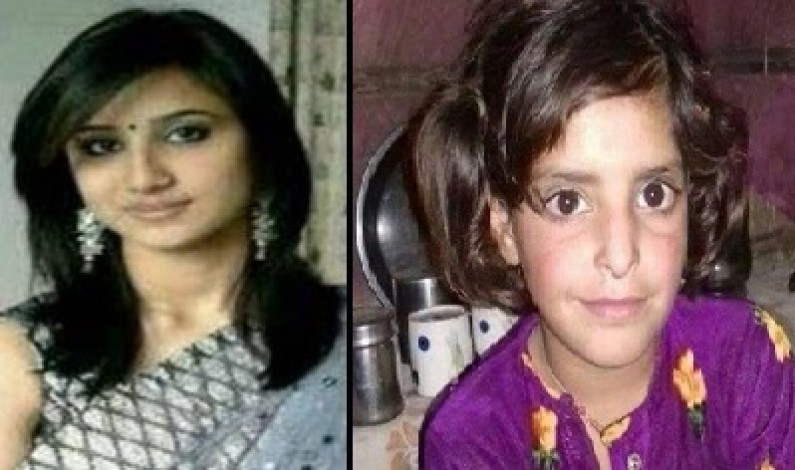 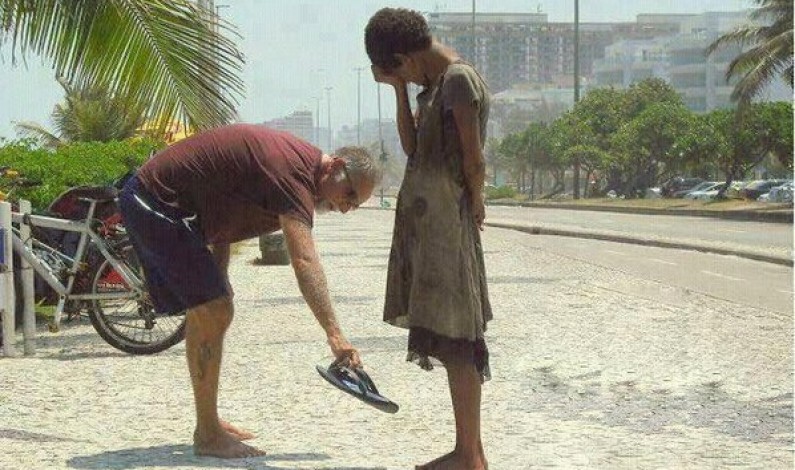 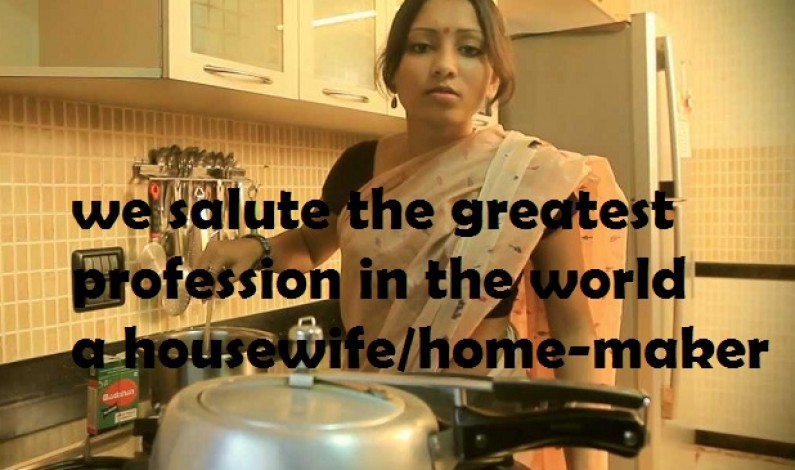 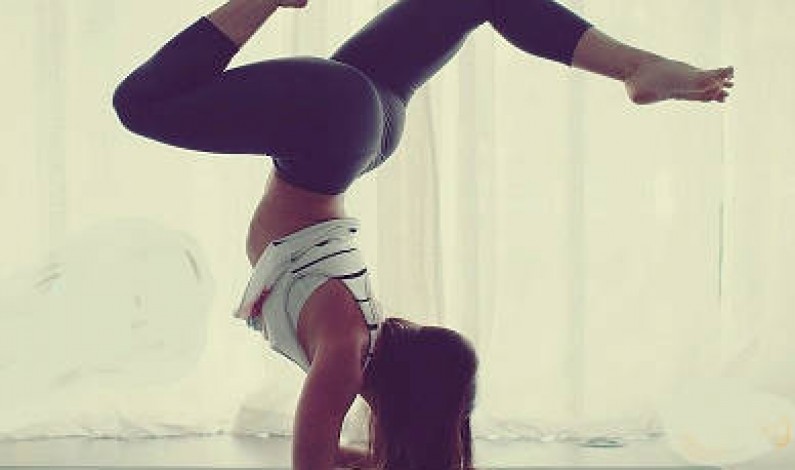 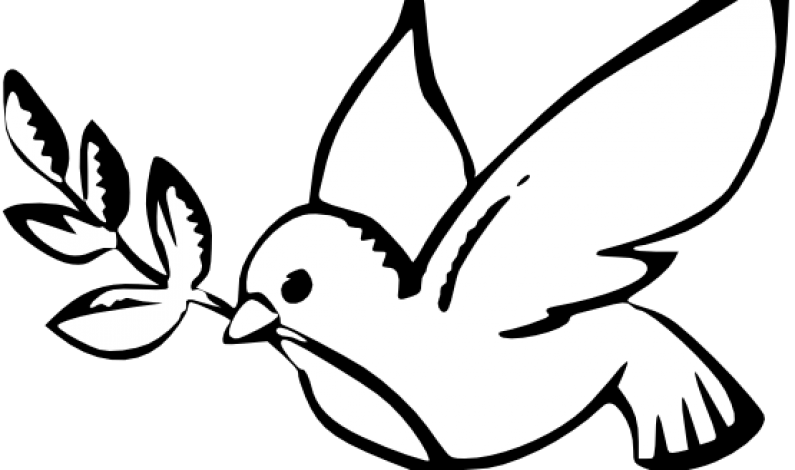 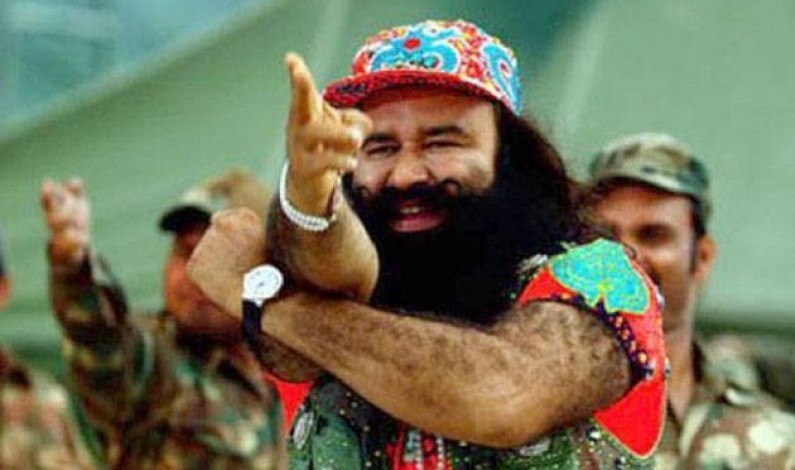 We at Metaphysics Knowledge are not usually concerned with legal issues but as we enter the 25th of August 2017, there looms a danger of law and order where hundreds of thousands of followers of a religious sect are gathering at Panchkula near Chandigarh where their head is about to hear a verdict from from […] 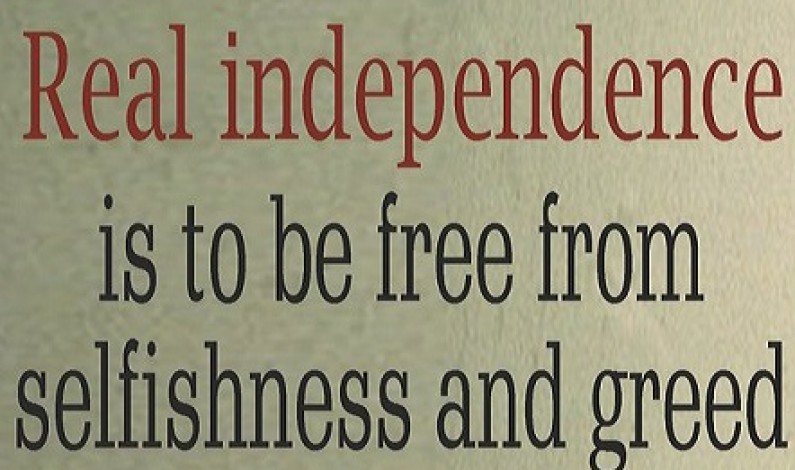 Today as we celebrate the Independence day with all enthusiasm and pomp and show, let us reflect on the metaphysical aspects of these celebrations as well. As you all know, we at Metaphysics Knowledge do not get involved in any political or such debates but still we try to see all events from the metaphysical […]

Roads to Nowhere: Connecting for Sake of Life 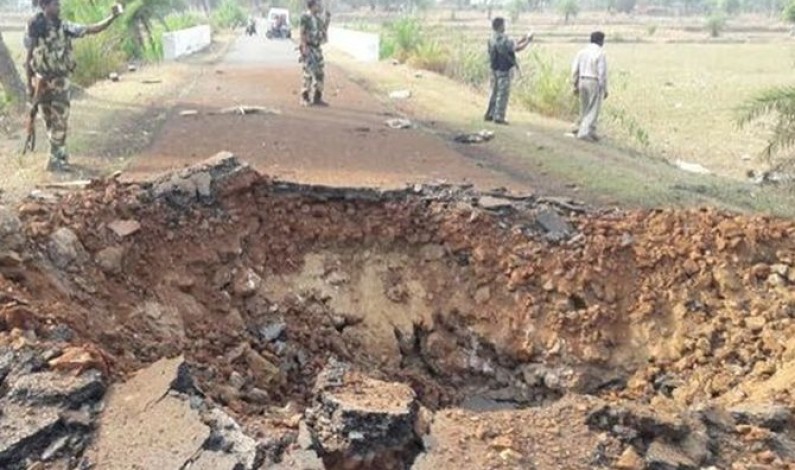 As we walk down the highways and the roads across the country complaining of cracks and boulders We do not even have the slightest idea, at some places how many people were carried on four shoulders There are areas where the jungle is the only path, there is extreme risk even trying to construct a […] 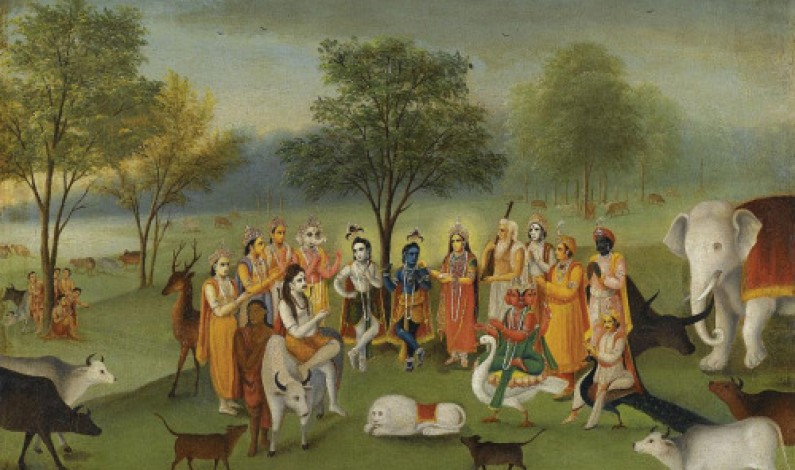