The Lost Charm of Wonderland 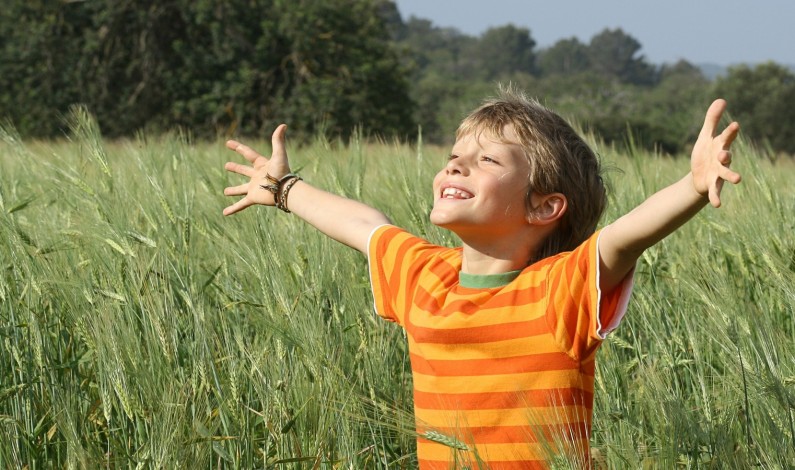 As a child I would spend a lot of time looking at the night sky. Sometime I would count the stars and sometime look for a shooting star. Even a beautiful moon would mystify me. The kids today are not that wonderstruck any more. Someday back I went to a birthday party where a magic […] 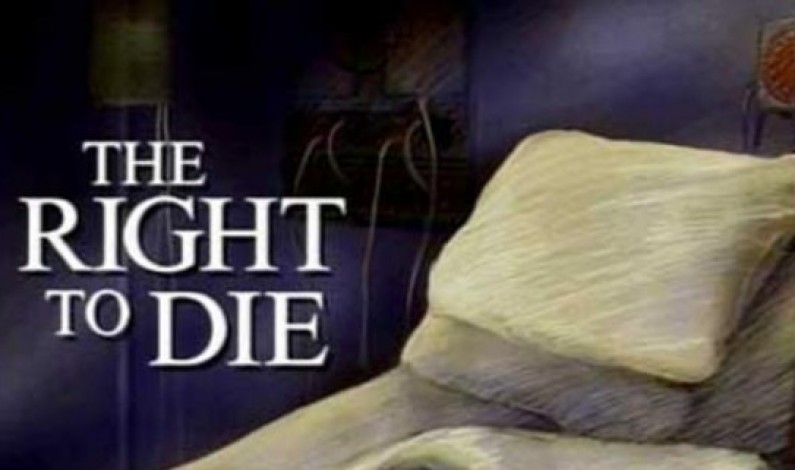 In this post we are going to discuss about the recent regulations in Canada which have made doctor assisted suicide legal, though strict conditions apply to who can opt for such extreme choice. Of  course this is not the first country to make such law but it exists in few other countries as well. So […]

Riot Has No Religion or Caste 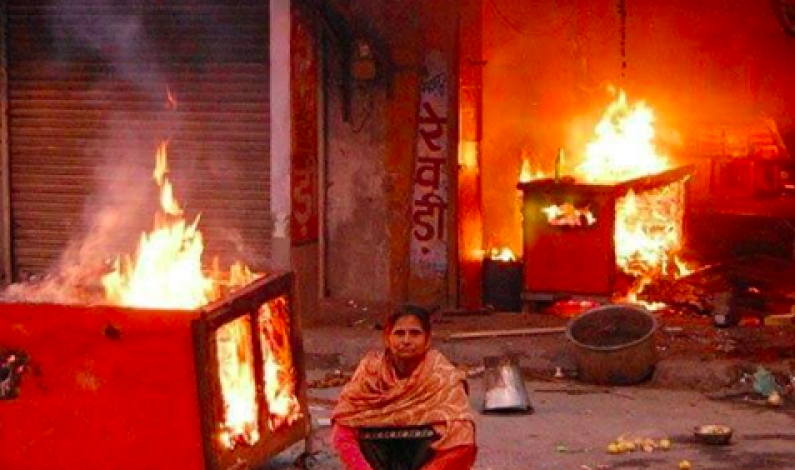 The shop of this widow lady who has 2 girl kids to take care of, was burnt during the recent riots in Jaat reservation case. It is really a shame that some unscrupulous elements cause so much havoc in the society causing irreparable damage to normal lives. Agitation might seem a good way to get […]

Money May Not Bring Happiness: A Different Perspective 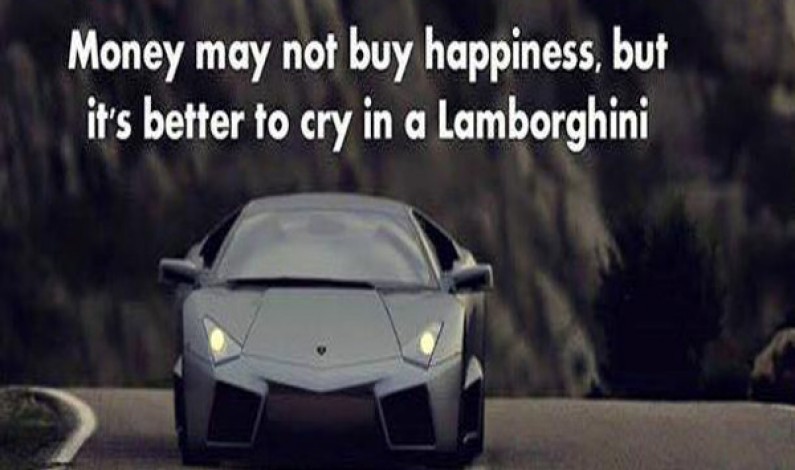 The very title of this post might make you turn away since you may not have expected such wordings from a portal that stands for spirituality. When most of the preachers around us tell to do away with wealth and even we know from our routine experiences that money does not necessarily bring happiness, so […] 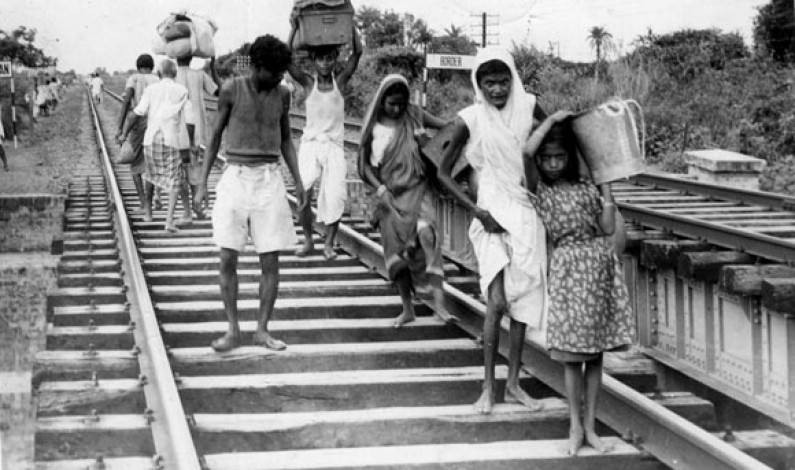 Was Kama Sutra A Part Of Religious Teachings In Ancient India? 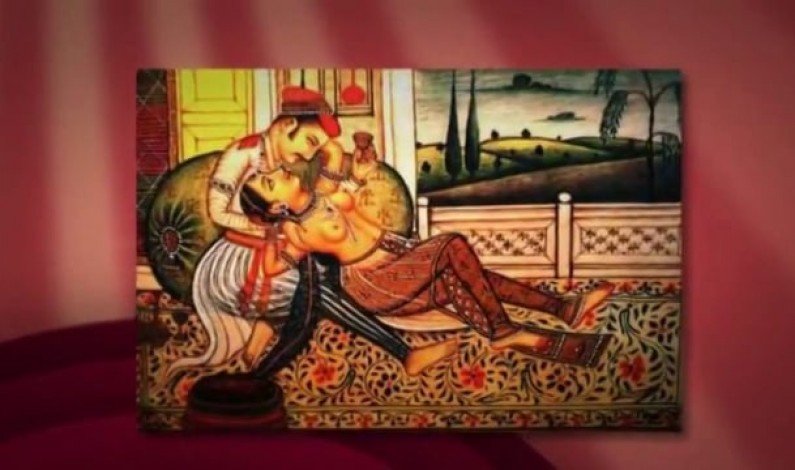 Kama Sutra was the ancient book that was originally written by Vatsayana. The book deals with how one can have a better sexual life. There is a detailed explanation of the different sexual positions in this book. It is considered one of its kinds of a book in the world. The book is still very […]

The Intolerance Issue: The Spiritual Perspective

By Meetu Verma Nayyar on November 28, 2015 The Intolerance Issue Editorial 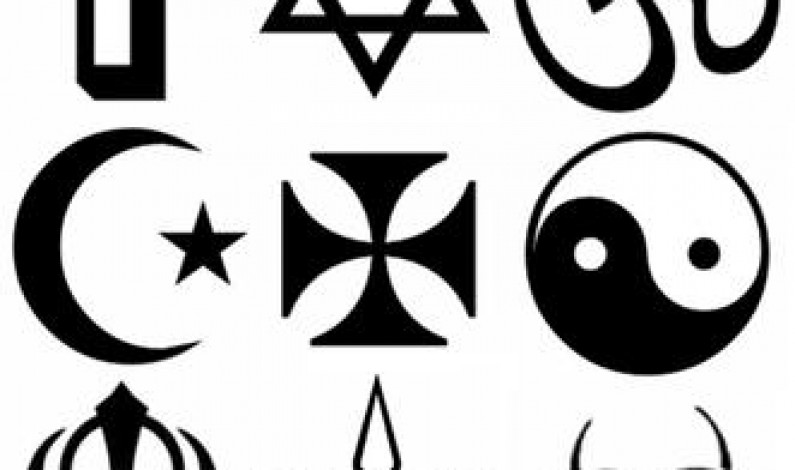 Usually we do not discuss political matters at our portal as it is mainly dedicated to spiritual matters but the recent intolerance vs tolerance issue has rocked the nation. Given the nature of the issue and its close relation to religion and spirituality, we have decided to put our own thoughts here. What is Tolerance […] 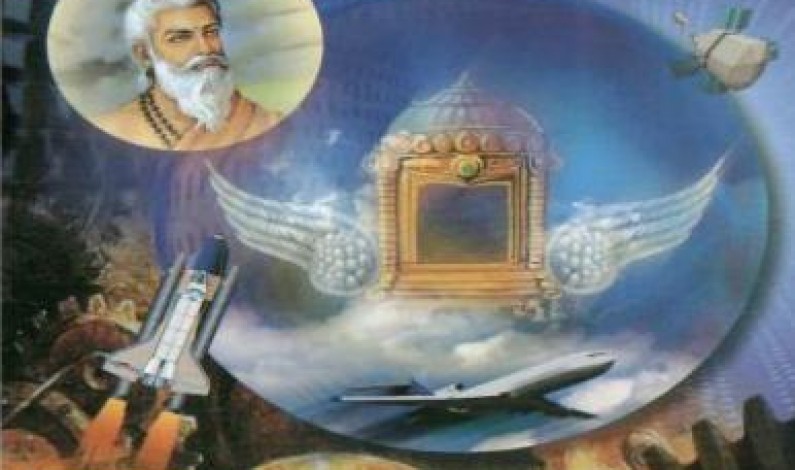 This is the second post after Ancient Indian Aeronautics Part I which explains the hidden knowledge in ancient texts in a scientific manner. This paper has been published in an international scientific journal 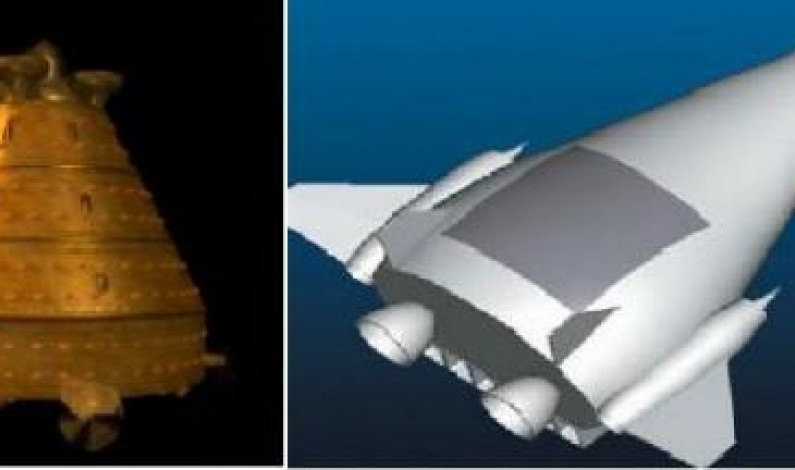 Acknowledgement: this post is based on a scientific paper published in International Journal of Engineering and Innovative Technology, Vol 4, Issue 3, Sept 2014. Basically we are publishing it here to show with authentic proof that the vedas, shastras and ancient texts are not only a valuable source of Spiritual knowledge but also great material knowledge […] 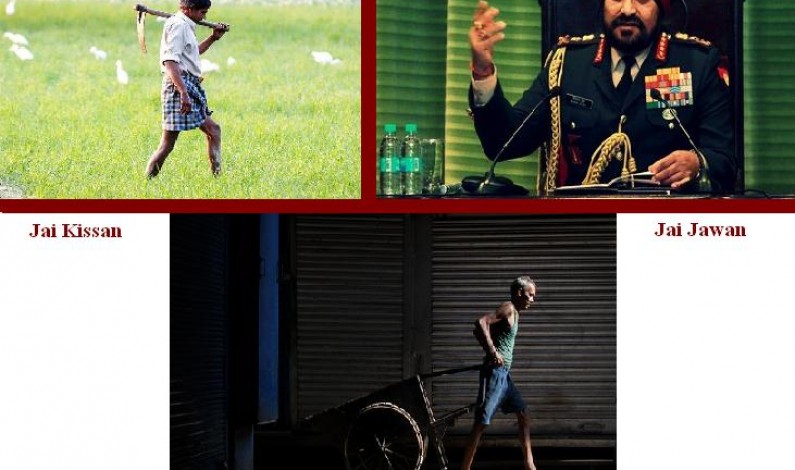 These lines are meant to describe the relative situation of three types of people Jawans (soldiers), Kissan (farmers) and Insaan (common man) and who deserves what from the government. Please note that this poem does not mean to disrespect any one of the above as they are all integral part of our system but it […]