By Vedantacharya Bhatt on November 4, 2021 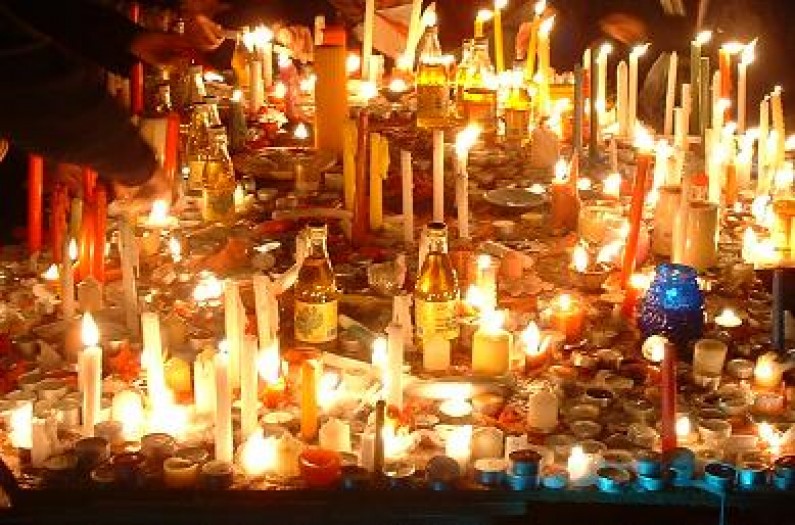 Diwali the festival of lights and it is one of the most important festivals in Inda. 10 points related to the significance of Diwali will help you to understand why Diwali is so important why it is celebrated in India with so much of enthusiasm.

Diwali is an old festival that has been celebrated in India for thousands of years. We are aware of some of the most significant stories that are associated with Diwali. However, there are some more interesting stories that can be associated with Diwali and we will be discussing the same in this article. These are like some of the lesser known facts that you may like to know about Diwali.

2. Goddess Laksmi was rescued by Lord Vishnu on the day of Diwali. On this day Lord Vishnu took the vaman avatar. This was his fifth avatar. He took this in order to rescue his wife goddess Laksmi from king Bali who had captured her. He captured her as he wanted her to only shower him with her blessings and so that he would get all the wealth in the world. However, lord Vishnu rescued her and ensured that there was wealth and prosperity across the world. After this the people started to celebrate this day as Diwali.

3. Narakasura was killed by Lord Krishna. There was an asura named narakasura he captured as many as sixteen thousand men and women. The Lord Krishna went to fight the demon and rescue all those he had arrested. The fight was fierce one and at the end of the battle Lord Krishna won. This happened a day before Diwali. Those who were rescued got back home and they lighted diyas to celebrate their freedom and to thank Lord Krishna. This is one more reason why the Diwali is still celebrated to remember this episode of Lord Krishna’s life.

4. The connection of Diwali with Mahabharata is also strong. On this day the Pandavas came back after the twelve years of banishment. They were made to leave the palace as they were defeated by the Kauravas in the game of dice. When they came back they were welcomed by the people of the country. They lighted diyas and celebrated this festival of lights.

5. Diwali and Ramayana also have a close connection. In the epic Ramayana when Lord Ram defeated Ravan and got back to his country with his wife and brother lights were lighted across the city by the people to celebrate the occasion. The whole city of Ayodhya was filled with lights. The day was a new moon night of Kartik month and Diwali.

6. Vikramaditya becoming the king. On the day of Diwali Vikramaditya was coronated as the king. He was a prominent ruler of ancient India. This was one incidence that made Diwali a historic event from the religious significance that was associated with it. He was a great ruler and his reign ensured that the country prospered.

7. Start of the Arya Samaj– Another important incident that can be associated with the Diwali is that on this day Maharishi Dayananda who was also one of the most important reformers in Hinduism started the very popular Arya Samaj. This was now he attained his nirvana and showed a way to life to many of his followers. Since this day the festival is popularly associated with the social changes in India too.

8. Diwali in Jainism. Very few people know that Diwali is also very well connected to Jainism. On the day of Diwali the most famous tirthankara of Jainism named Mahaveer attained Nirvana. He was a great leader and he played a very vital role in making Jainism what it is today. This day is still celebrated by the Jains with a lot of enthusiasm. They worship Lord Mahaveer on this day and light lamps.

9. Diwali is also associated with the Sikh religion very closely. The third Sikh guru named Guru Amar Das said that the Diwali will be the red letter day for all the Sikhs. This is the day when the Sikhs must get blessed from their Gurus. This is also the day when the foundation stone of the Golden Temple was placed in the year 1577. The sixth sikh Guru Hargobind was released by Jahangir from the Gwalior fort along with some fifty two Sikhs. Since then even the Sikhs ensure that they celebrate this festival of lights with enthusiasm.

10. We will now look at the connection of Diwali with Christianity. On this day in 1999 the pope John Paul II performed a very special Eucharist. He went to an Indian church where the altar was decorated with lamps. The pope got a Tilak on his forehead and he made many references of how Diwali can be liked to Christianity and he also discussed how the festival of Diwali is so interesting and inspiring for universal brotherhood and peace.

The Diwali is a religion that can be connected with all the major religions of the world and also with universal peace. We hope that this article will help you to realize how the day is not just connected to Hinduism. 10 significance points about Diwali will help you to understand the significance of the festival. It will also help you to understand why this festival is celebrated in India for so many years. It is like a festival that is common to all the communities living in the country.

The day is highly auspicious and is considered to be the most significant festivals in the world too. No matter which part of the world Indians live they ensure that they celebrate this festival. The festival is of lights and enjoyment as a result many foreigners too actively participate in the same giving it a universal appeal.

Considering the immense significance that can be associated with Diwali you will be able to understand and appreciate the essence of the same even more. The spirit of Diwali is deeper than what it seems. So please ensure that you all celebrate this day of light with great enthusiasm and merriment no matter what your religion is. Have a very happy and prosperous Diwali.