We will continue with the topic of hypnosis in this article. We have already mentioned in our previous article how people can be influenced by hypnosis and how the impact of hypnosis stays even in the post hypnosis state. We will give some more examples now to prove how hypnosis can be taken to a […] 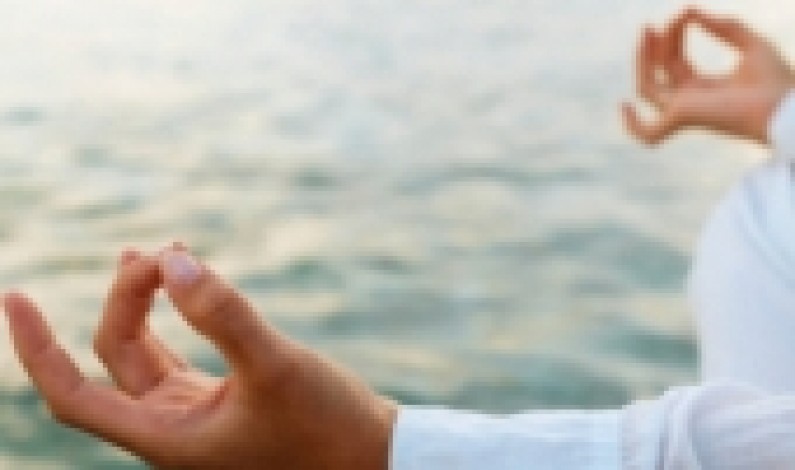 Losing the soul is quite easily mistaken by the modern person to be associated with business or just inability to maintain a stable or controlled mental functionality. “The soul” has in the modern world lost its aesthetic meaning and transformed to be understood and be used more as a phrase. For the metaphysics believer the […] 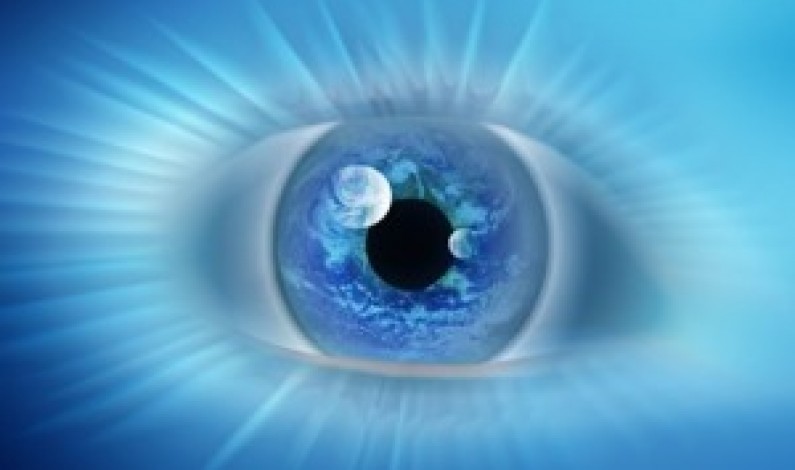