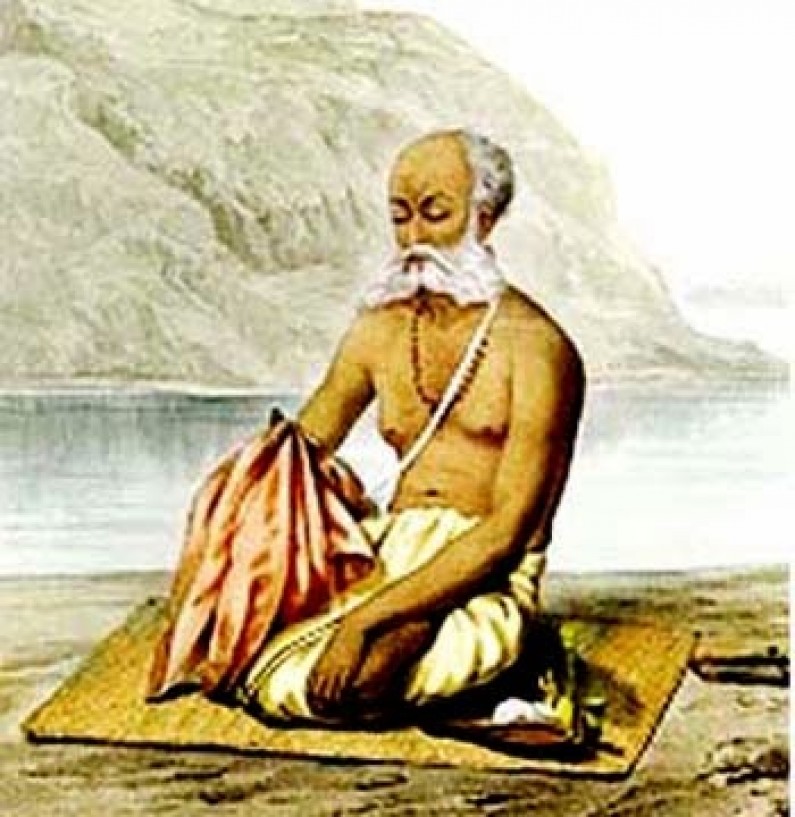 Mauni Amavasya or the no moon day of Magh month is observed as a day of silence in Hindu traditions. Magh is considered to be one of most sacred month in the Hindu calendar. It is also the day when Sun and the Moon enter the Capricorn sign. While some Hindus celebrate the day by taking a dip in the holy Ganges, others may observe it as a day of complete silence. Read along for more information on the day.

Mauni Amavasya or the day of silence falls on January 16th in the year 2018.

Before moving on with more information about this day let us look at the literal meaning of the terms ‘Mauni’ and ‘Amavasya’. There are two meanings that can be attached to this term. While ‘Mauni’ means Silence, Amavasya is derived by combining ‘Ama’ meaning Dark and ‘Vasya’ meaning Lust. The term Amavasya also refers to cohabitation and is also used to refer to a day with no moon.  In the Hindu traditions it is the day of silence.

An interesting story that runs with Mauni Amavasya is the day when Swayambhu Manu was born. As legend goes, the Lord Brahma was exhausted after creating the universe. He sat down to take a break. During this period, he starting thinking about all the work that had been done till that time. Suddenly from his own body appeared a creature that looked like him. This was Swayambhu Manu (born on his own). It is recommended that a person observe Maun vrat on this day. While ‘Maun’ refers to silence, ‘Vrat’ refers to controlling the senses. Sitting for meditation with a vow of silence allows one to connect to the almighty. Worshiping Brahma Dev and reciting the Gayatri Mantra are considered highly appropriate on this day.

Silence day in other religions

Silence is not only seen as an essential in the eastern tradition but is also a component of western tradition. Harpokrates, the Greek God is worshiped as the God of silence and his statues have been found as far present day Afghanistan. Silence is also practiced by Christian saints.

Mauni amavasya is an opportunity to look at one’s inner self and initiate a talk with oneself. It emphasizes the need to start the journey on the path of spirituality. People may take a vow of remaining silent for one day, one week, one month or even more on this day. Maun or no speech is essential for silencing the mind.

Adi Shankracharya amongst the ancient saints, Vinoba Bhave and Mahatma Gandhi amongst modern personalities have not only advocated silence, but have often practiced it. Swami Veda of Himalayan Yoga Tradition has taken of vow of silence for five years.

The Power of Sound

The Hindu scriptures do not merely stop at talking about the advantages of silence but also have a lot to say about sound. This is natural as the world has dual nature and positive and negative things go hand in hand. Even otherwise it has been said that if speech is silver, then silence is golden. We would go on to say that if speech is golden, silence is diamond.

But the concept of speech from the spiritual perspective is not about talking, just as silence is not about “not talking” but it has to do with the cosmic sound. You can read in more detail about the topic in this post named the power of sound.