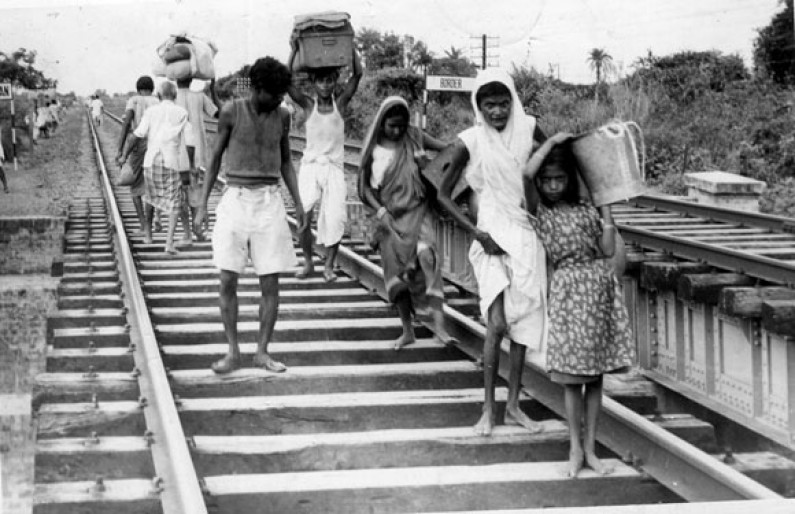 We at Metaphysics Knowledge never indulge in political gossip neither do we spread false rumours for the sake of making news. As mentioned in some of our previous posts, there has been lot of misunderstanding in the name of religion across the world and specifically between India and Pakistan.

The current generation hardly knows anything about the truth during the partition times as the leaders and system of both countries have their own version. The real people who have gone through those times are either no more or are not literate enough to spread their voice but there are always exceptions.

Here is a true description of the situation by a renowned speaker who says that those who did the massacre during partition were neither Hindus nor Muslims but only miscreants and thugs.

For those of you who understand the Punjabi language this is an excellent video which portrays the pain of that time and the lessons to be learn from it. Watch and share…