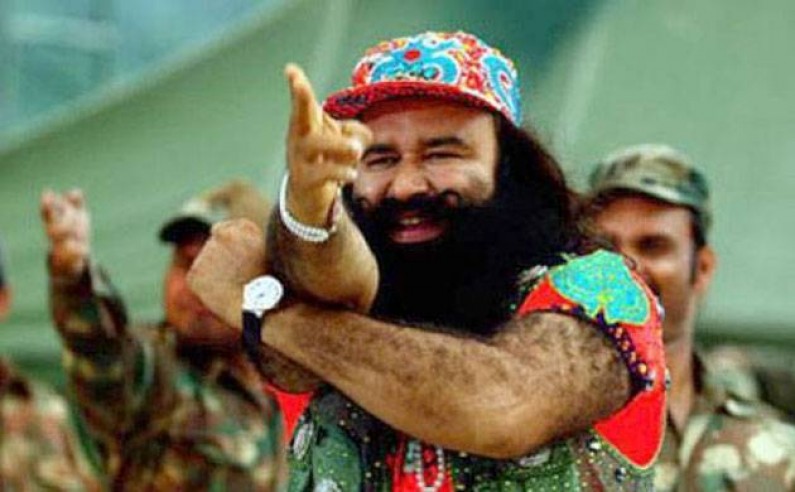 We at Metaphysics Knowledge are not usually concerned with legal issues but as we enter the 25th of August 2017, there looms a danger of law and order where hundreds of thousands of followers of a religious sect are gathering at Panchkula near Chandigarh where their head is about to hear a verdict from from a legal court.

We will not go into the details of the case but there have been recent cases of Baba Rampal and Baba Asaram where the followers gathered in thousands and prevented the law from taking its course. So the question which is being debated is a general question whether all this is appropriate or not from the spiritual perspective.

First of all let us go back to the very basics and see what spirituality and religion are about. Of course we have already seen in our article which says that being religious is not the same as being spiritual. Having said that, the general principles of religion and spirituality are all about being simple, ego-free, non-violent, ahimsa, tolerance etc etc etc. However do the people who call themselves as representing none other than Almighty God should not resort to display of such muscle power. There is no instance in history when the Great Saints or Sages resorted to such measures. Rather most of the Gurus including the great Sikh Gurus underwent so many tortures for the sake of general public.

Personally speaking we are not against any religion, creed or cult as if so many people are following something, they might have found something beneficial in that or possibly it could be a form of mass hypnotism or crowd psychology but whatever be the reason, the spiritual principle is to accept all and everyone without any judgement.

We are not here to criticize the dera followers but they should remain peaceful and believe that the person they consider as messenger of God will be protected by none other than God himself. These sort of tactics should not be resorted to and law and order situation should not be disturbed.

Think about so many difficulties thousands and lacs of households, businesses and industries will face on this account. There could be people in need of medical attention who need to taken to hospital, there could be small vendors who earn their bread daily, there could be disruption of essential services and most importantly there could be loss of life and limb.

We do not blame the lacs of innocent people who have gathered there. Usually the so called educated elite dismiss them as superstitious and uneducated but this is the gravest mistake they can commit. The act of gathering basically shows their faith and their hope and the fact that they can do anything, not for the particular person, but because of their faith.

The onus of respecting this faith lies with the person in charge or the head and the organization. We must realize that every soul has equal potential and the simple ordinary people from all walks of life are motivated by the same intrinsic desire to do something for self fulfillment, which is as equal a zeal by which a scientist works at NASA for creation of rockets.

We respect the passion of such people but only urge the organization that they should use this ocean of emotions for constructive purpose else the onus will lie on them for ages to come.

Here is a small poem dedicated to this situation

Gone are the days when Gurus were humble, innocent and polite

How do I find such a saint, it is such a shortage, it is a real pity

Who will do another Udaasi like Guru Nanak, walking for years

Who will play with the Gopis without any element of lust

We have to search for such sages, it is necessary, it is must

The people are still searching for someone for liberation

The market is full of many fakes, its nearing saturation

Yet the search goes on, the faith still persists, this is the beauty

Salute to those who brave all this, scorching heat or freezing frost