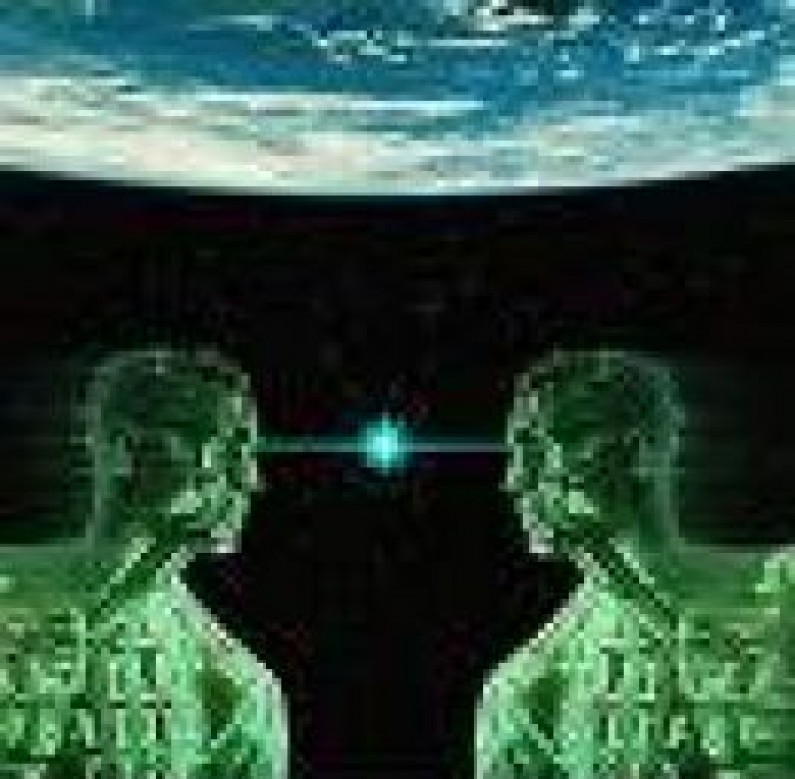 Extra sensory perception or extrasensory perception also considered by many as the humans sixth sense is easier defined as attaining knowledge concerning  a subject using other sources besides your five senses i.e. hearing, touch, smell, sight and smelling. Extrasensory perception has not been proven by science to be possible but other studies have proven through experimental results that there may be a missing link that researchers may be bypassing when researching extra sensory perception. There are several different branches associated to ESP, each specializing in a different way of acquiring information from a source other than our 5 senses. CLAIRVOYANCE: this is one branch of extra sensory perception where people with the power are studied and taught to control the powers. These people are able to predict events before they happen; usually this knowledge or information is acquired through dreams, visions and feeling that the person may sporadically have without control of the situation. These visions begin at a tender age and usually the people who have this power are unable to control it thus resulting in psychological problems in the person. On realizing a person has this power he should be calmly advised to visit an ESP centre where he can be advised on methods to control and harness the energy to good use.
TELEPATHY: this is another branch of ESP where by a person is able to read another person’s thought and can also communicate with the person using another mode other than our five senses. This form of ESP also begins to appear at a tender age when a person has no aims or agenda but it much easier to control making them grow using the gift without people really knowing a person can read your mind. They tend to avoid letting people know of their powers since many people consider it an invasion of privacy and avoid hanging around these people.
This entire phenomenon associated to the use of the mind to read, see, communicate or visit a place are considered as parapsychology, a branch of science that puts its efforts to try and find explanations to thing or events that are otherwise unexplainable to science. The internet has helped increase the parapsychology with thousands of followers around keeping in touch and communicating concerning the topic. Currently there a more than 200 TV channels that cover parapsychology events and discussions with thousands of followers and readers around the world.
This has not only increased the investigating network but more importantly it has brought people who share the same extrasensory perception power or sixth sense are today able to contact each other, something that creates comfort among people possessing ESP. it is important to create an atmosphere of trust and appreciation among these special people since it is a possibility that they are able to help humanity through some of the major issues that humanity face in the 21st century. It is time that humanity accepts that miracle do happen and come out of the cocoon of denial that many of us today hide in, ignoring or criticizing others that may have a gift like extra sensory perception powers we do not poses.