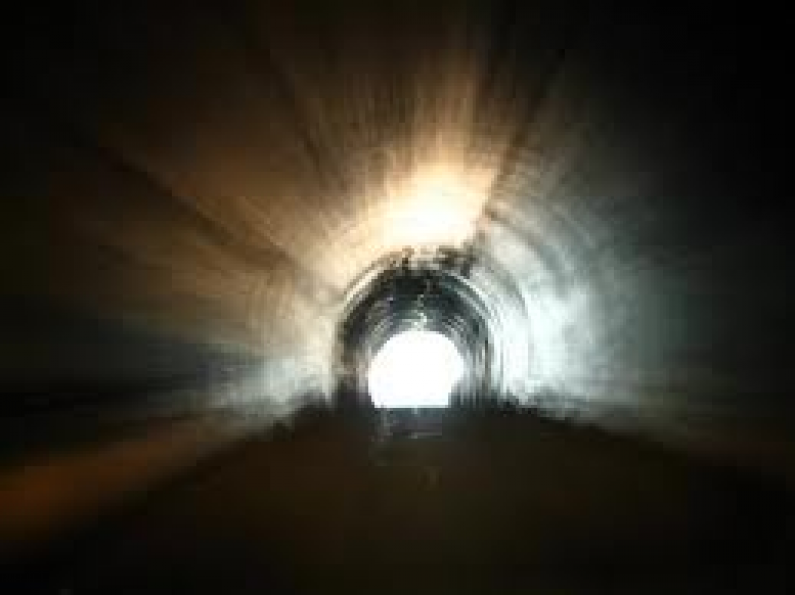 It is strange that death is the biggest fear of all since life started. Whether it is a small bird or a huge elephant anything that has a living body is scared of death. It is unbelievable indeed.  We human beings consider ourselves as the most intelligent animal on earth ever.

We know that anyone who is born will have to die naturally. Yet we fear death. Well the reason why we fear it is not that it is inevitable but we fear it because we don’t know much about it. What exactly is it and what happens to us after we die? We have heard a lot of stories about death about afterlife.

Yet we don’t know exactly what it is. This is the mystery that controls all our lives and our futures. They say that death and life is a cycle. One follows the other. Well science says that a body is dead when the heart stops beating and slowly all the organs of the body fail.

However, what remains is the soul. The power that is beyond the control of the body, this soul gets back to the universe. In Hindu scriptures it is believed that the body is made up of the five elements and after death the body should go back to these five elements, this is why the body is burned and not buried.

The soul is made up of energy and it cannot be destroyed by any force. However, it must be set free so that it can be born again in a new form and in a new body in a new life. The souls who are noble go to heaven and the bad souls go to hell. If a person faced an untimely death due to accident, murder or even suicide then it is believed that soul don’t rest in peace and come back to full fill a desire that they could not full fill when they were alive.

Suicide is considered as a very immoral act and people who commit these are doomed in hell for as long as thousands of years. The souls are believed to be reborn. They are born every 50 to 400 years in average. These believes in Hindu religion is similar to many other religions like Christianity and even Jainism. There is an uncanny similarity that cannot be denied. Whatever it be, science is still not in complete support that there is a life after death. Science believes in proof and spiritual scriptures don’t have sufficient proofs to these theories.

Well of late there have been many near to death and back to life cases all across the world that have forced science and doctors to believe that there is life after death. In all near to death experiences the patients say that they see that they are inside a dark tunnel and at the other end of the tunnel there are blinding light. They feel that they are outside their body and they can see people and themselves in the room. We have no logical explanation as to why almost all cases of near to death experience find themselves in a tunnel with light at the end of it.

Many people across the world believe that Karma is very important. If you do good deals in this life then you will get the benefits of it in your next life too. In Egypt pyramids were built to preserve all that a person used or needed so that they could use it in the next life. The mind boggling part of all these stories is that they all are so similar. Almost all religion and culture across the world does believe that life after death exists and that people are reborn. If this thought has prevailed for so many years then it must be true and there must be some facts behind these.

Proofs of life after death are many. There are many houses and castles across the world that are considered haunted. Where people experience stranger activities feel strange vibrations. However, paranormal activities are the first source to believe that there is more to life than we see and feel. The second proof of life after death is reincarnation or rebirth. There are many people across the world who can tell what they were in their previous birth.

Some of us have a better memory about our past life than others. In reiki there is a study which is the highest level of meditation where one can see who they were in the last birth.  Even with hypnosis we can take a person back to their previous birth and get the information about them. It is strange that people give exact details and dates of places where they were born and how they died. When traced back these details actually matched.

There was a popular TV series that too discussed this subject in details. Real people from different walks of life were selected to do these experiments and many of them came up with stories that were more or less bang accurate. It does make us think if actually there is a life after death and the cycle goes on. There is also a very popular theory on life after death. It is believed that when we are born then we see a glimpse of all the people who will play a major role in our life. Same while death we again see all those who were close to us and also a recap of our whole life. Some also believe that the people who we are related to in this life are also going to be a part of our next life.

This is exactly why we effortlessly get along with some people and we don’t like some. The people who believe in after life also put forward some interesting theories like. We all are born with a birth mark. It might be a scar or a mark on any part of our body. These are the marks that we got in our previous birth. Maybe we got a fatal blow at this point that led to death. Science cannot prove why people are born with these birth marks. It is often found that some people are scared of darkness, some are scared of water and some suffer from fear of height.

This is all that we know as of today about near to death experiences and about what is it that mostly happens to the soul after death and does it actually exist. Perhaps these are just stories that people have been telling for generations. Perhaps death is a full stop indeed. There is nothing after death. It also may be that souls are born again in different forms. There is life after death and we do come back.

The debate is on-going and will perhaps never end. As they say that some memories are beyond a life time and some things are indeed timeless. However, some do believe that they will be born again and some believe that death is the end. It is up to you to decide what you want to believe in.