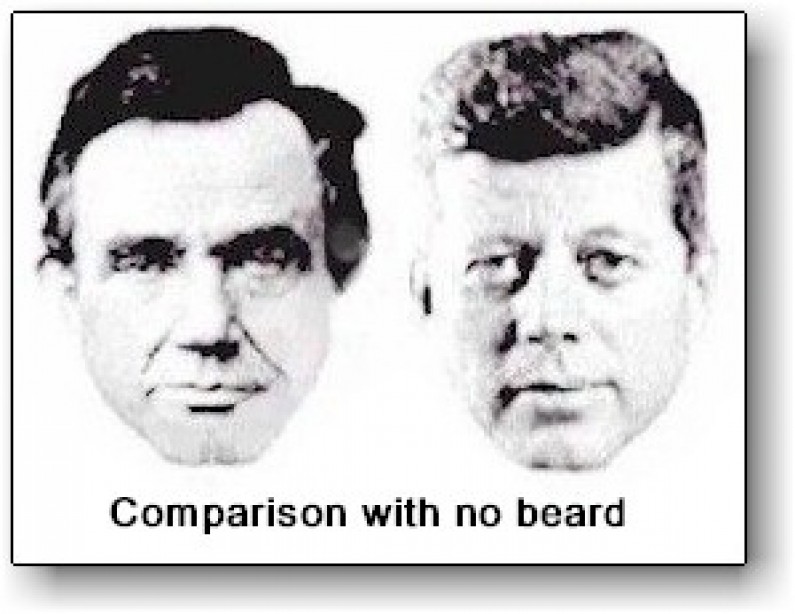 Reincarnation or birth after death is a topic that a lot has been written and discussed about. A lot of people have heard stories of previous birth. A research was done with small kids who have just learnt to talk and they tell you about stories of their past life.

These kids are below five years of age and there is no way they can make stories as they are too young to do so, this research was done by Dr. Ian Stevenson. As we grow old we tend to forget the memories of our past life as we get more and more involved with our present life and its memories.

These kids gave details like names and addresses and all the details matched and people with such names did exist in that time. Science might not want to believe these studies but they actually existed.

The experts believe that if you are re born you will have a birth mark that you carry from your previous birth. It might be a mark or a scar at any part of the body. These marks signify that you were either hurt at this point in your past life or that you died because of an injury to this part.

Some people suffer from pain in various parts of bodies although there is no injury in this life. This is so because they might have suffered pain in the past life and the pain in psychological than physical. The research also proves that it is not necessary that a man will be born as a man again it can be vice versa.

Many a time’s kids look very different from their parents physically. Some kids have characteristics that are not generally found in their parents and grandparents. All these can be attributed to their previous life experiences.

Some very famous studies in this aspect are the strange cases of John Gordon — Jeffrey Keene, Abraham Lincoln — John Kennedy, Jesus Christ — Melchezidek and Paul Gauguin — Peter Teekamp. There are many more such cases that can be discussed in this regards from across the world. There are cases where a Tamil Brahmin woman who in her life had never stepped in Calcutta started to talk in Bengali and dress like a Bengali woman. Science can also describe this as a case of MPD (multiple personality disorder).

However, there might definitely be much more in this than meets the eye. There have been cases where a person all of a sudden starts playing an instrument that he or she has never even seen. Cases where people feel a strong sense of happiness and sadness when they reach a certain place or location, things that science cannot explain.

Jeffrey Keene was an assistant fire chief at Westport; he lived a very normal life until one day when he found out that he was the rebirth of a civil war general named John B. Gordon. He looked physically almost like him and had traits of his character. It was strange that he suffered pain in the same areas of his body where John B. Gordon was shot or hurt during his life.

He had birth marks that resembled bullet wounds and were similar to the bullet marks on the body of the late civil war general. Jeffrey Keene also wrote a famous book based on this experience of his. It was called Someone Else’s Yesterday. It might seem like a story but it is actually true. It is believed that Jesus Christ also incarnated in many forms before he was born as Christ. There are many similarities between him and other biblical characters. The similarities cannot be denied. The life of Abraham Lincoln and John Kennedy show a very uncanny similarity that makes us wonder if Kennedy was actually an incarnation of Abraham Lincoln. This is perhaps the best historical example that you can think of. They did identify each other physically as they had the same body type, height and facial features.

They both faced huge challenges and debates during their tenure.  They both suffered from genetic diseases and depression. They both suffered from major health issues and used to operate from bed at times. They both had a tremendous quick wit and could tell interesting stories as they were both well read. They mostly quoted from Bible and Shakespeare. No doubt they gave some historical speeches. They both had no fear of death and had this habit of borrowing money as they never carried cash.

In personal life they both married in thirties and to women who were twenty four years of age and more or less had the same back ground and taste.  Lincoln had two Brother Edward and Robert of which Edward died and Robert lived. Kennedy had two sons with the same name and like in the previous case Edward died whereas Robert lived on.

Both had four kids of which two died even before they reached their teens. They both lost a sister just before they became presidents. They both lost a son when they were in white house. Their wives redecorated the white house after years of neglect. Their wives were sixty four years old when they died. They both were assassinated. Perhaps the similarities are so striking that anyone can see them. Their lives are just the reflection of one another. Perhaps they are the same lived in different eras.

Paul Gauguin — Peter Teekamp is also considered as an interesting case of rebirth. They both were artists who were born in two different eras but unusually they both had a similar pattern of life and events that made their lives and the occurrences very similar. They both spent their childhood in a boarding school. They both had no formal education in painting but they were considered as the most celebrated artists ever. They had similar appearances and traits. In most of the reincarnation stories it is believed that both the people have similar eyes. Perhaps this proves why eyes are always considered to be the window to the soul.

These stories definitely make us believe that there are things that are beyond our control and must be dealt with more seriously. Perhaps it is true that there is a life after death and we are reborn. We can find out about our previous births with meditation and hypnosis. This might help us to find answer to many of our fears and anxieties and make the life we are living better.

However, before you think of learning about your past life. It might me told that the experience is very traumatic and not that all people can take it. Until and unless you have major concerns don’t try to do this. You might see the traumatic experience of death; you may also get to know that you had a very painful life and the sufferings that you went through. These realisations can make your current life much more painful than what it is now.