How to Get Rid of Kaal Sarpa Dosha in Horoscope? 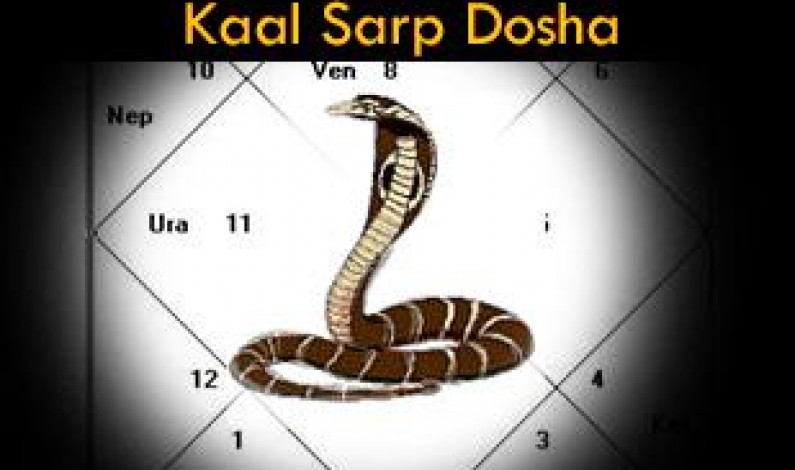 Kaal sharpa is a common term that you must have heard. Kaal sharpa is something that is often found in the kundalis. In India when a child is born it is a custom to get the horoscope made. As per the letters of the horoscope the child is also named. Some parts of India it […]

By Pareesh Goyenka on December 18, 2016 A Great Virtue: Humbleness Poems 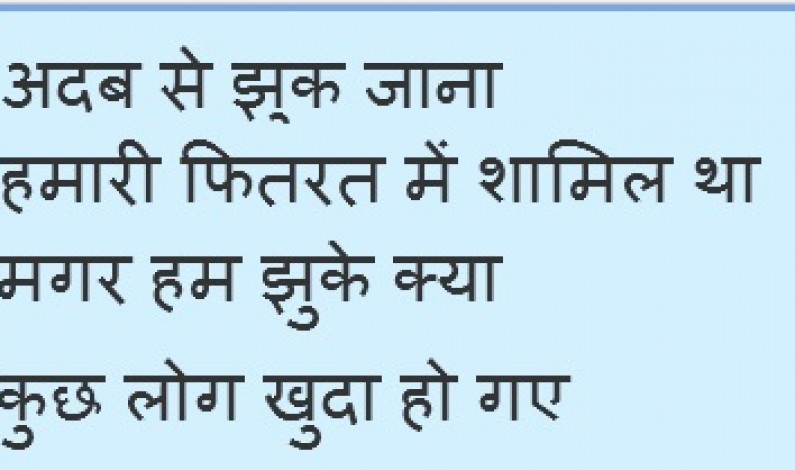 One of the greatest virtues of the world is to be polite and humble Yet most of us despise this virtue, and against this we always grumble Because everyday experience sometimes teaches us against this rule That the one who tries to be humble is mostly made out to be a fool Yet the wise […]

Books on Street: Shoes in Showroom 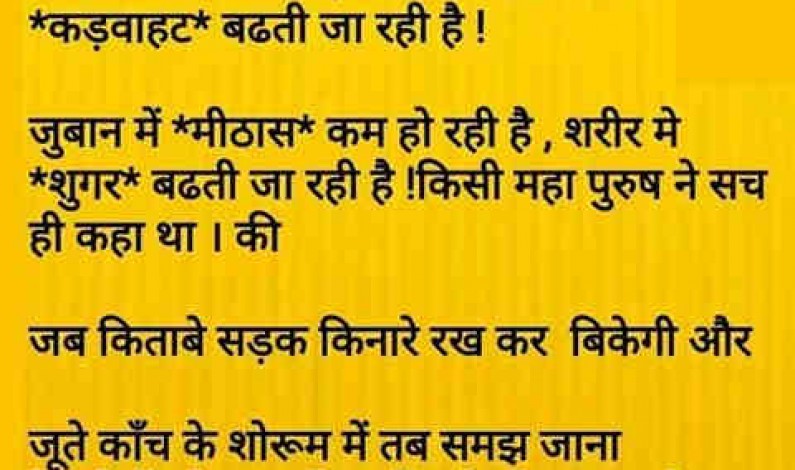 It was envisioned by the seers long long time in history far back In Kaliyuga there will be a time when knowledge’s value will lack These days, this seems to be coming true as books are sold in kilos They are not portrayed openly but just kept in obscure dusty silos While the shoes are […] 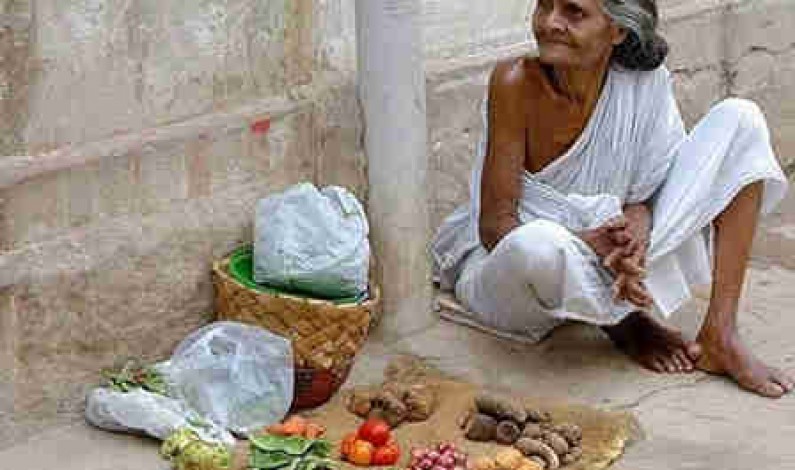 There are big stores which are bothered about how much profits to make And there people who even dont know what in evening, home they will take So when you buy your stuff, try to do your shopping from such small vendors Rather than buying from big fat merchants, who are often tax offenders Try to give […] 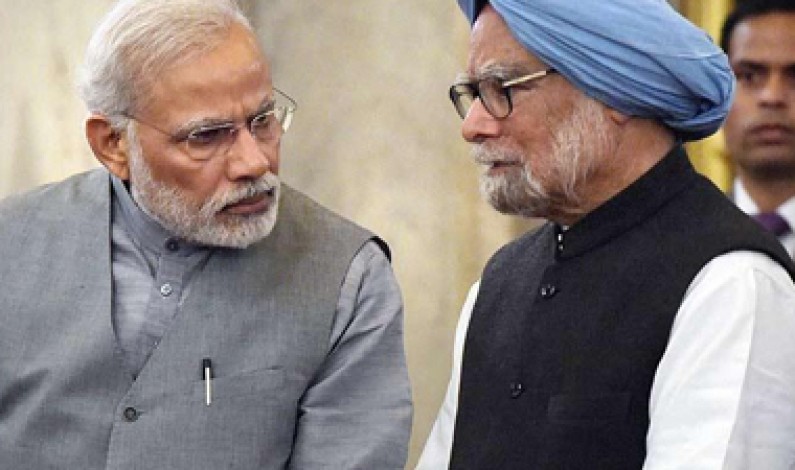 By Pareesh Goyenka on November 21, 2016 Seership & Clairvoyance Strange but True 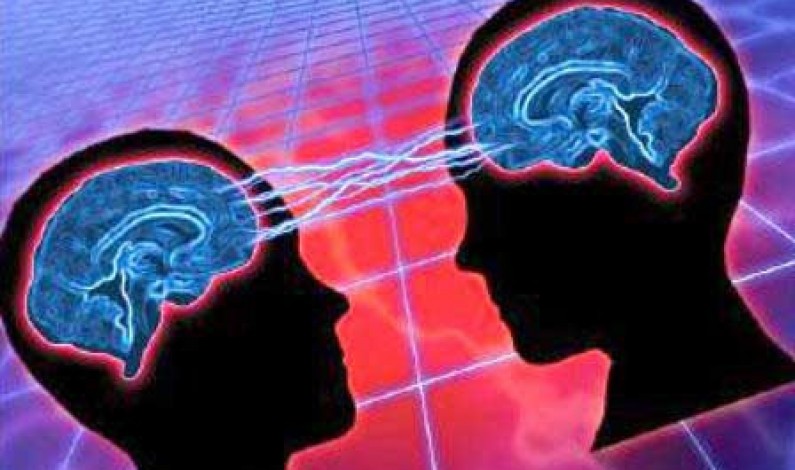 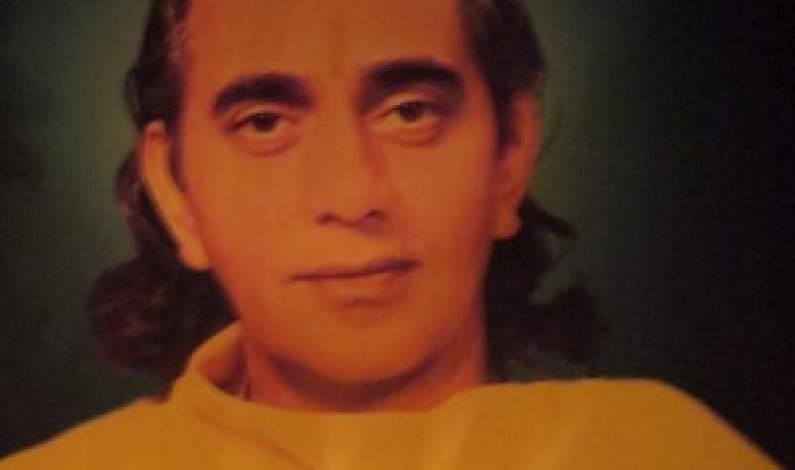 My Road My Dreams My Life 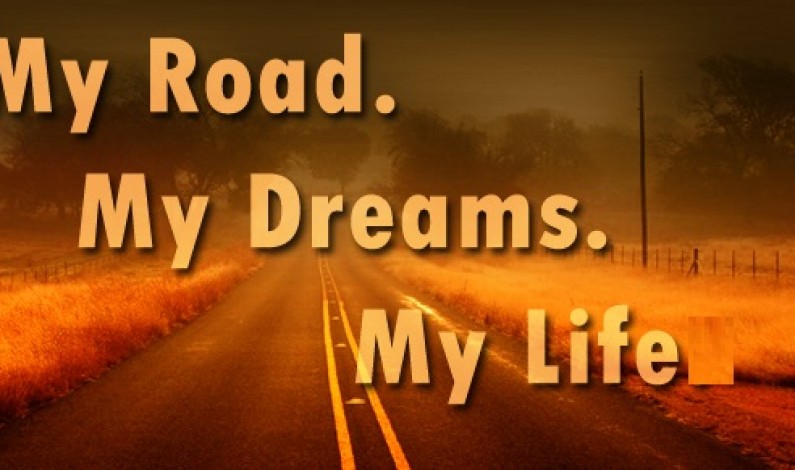 Life is short yet time is eternal and for ever So never say its over with your dreams, no never Till the last breath, if you keep trying, even if you fail The universe will reincarnate you to leave a blazing trail So it is not over until you say it is over in your […] 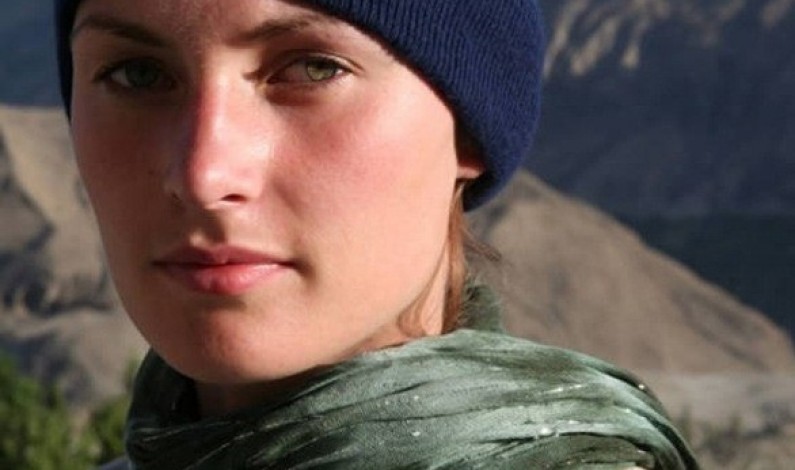 When our scriptures say that people used to live for hundreds and thousands of years in the earlier yugas, we often scoff at it as some mythological tales meant to portray some impossible and impractical facts. However man is limited in vision and hardly goes beyond the normal routine of bread and butter. We have […]