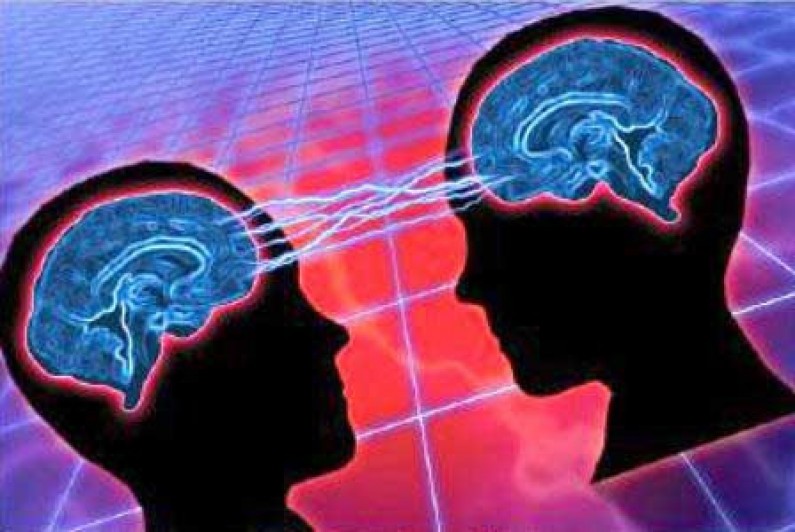 Have you ever heard the term “Seership”?  If not lets list another term that is associated with it and this term is called clairvoyance.

What is seership or clairvoyance?

It is a phenomenon that is associated with dreams, that is broadly speaking although clairvoyance is a much bigger subject matter.

Often you will come across people who in dreams can see place and people they have never seen in their real lives.  Some can also call it a very high level of telepathy.

We will give a story here that might make the matters a little clearer to the readers. In 1898 there was a strange case and in this case for the first time this term was highlighted.

A young woman named Bertha went missing.  She had left her house in the early morning and was last spotted near the Shaker Bridge. When she did not come back for a long time the alarm was raised by her family members to look for her. 150 men of the village started to look for her but no one could get her.

When few days passed people decided that something wrong must have happened and they should now start looking for her body in the water of the lake. Professional divers were put on the job even then no trace of Bertha could be found. People gave up all the hopes of finding Bertha.

Then a very strange incident happened. A lady named Mrs Titius lived about four miles from the village where Bertha vanished. Before this incident Mrs Titius had never had any vision. Mrs Titius in her sleep had a vision in which she saw exactly where the body of Bertha was. She could see that her head was stuck in mud and one of her legs was out of the mud. The body was so badly stuck in the mud that it could not float on to the surface.

Mrs Titius in the following morning told her husband that they must tell the divers where the body was so that the last rites of Bertha could be performed. The husband of Mrs Titius did not actually believe what she was saying and thought this was impossible for her to know where the body was when so many divers could not find the body.

However, Mrs Titius would not listen so they came to the village of Bertha and Mrs Titius spoke to the divers to tell them where they can find the body. The divers told Mrs Titius that they had searched in the exact place she was talking about but there was no body there.

Mrs Titius insisted that they dive again. She also added that “you have looked at this spot and that spot but you have missed out this spot and this is where the body of Bertha actually is”. The divers were reluctant but on a lot of insistence from Mrs Titius they decided to dive into the spot she was pointing too.

After a while they came out and they had the body of Bertha with them this time. The divers were surprised that the body was exactly in the same position as described by Bertha.

The divers found this entire incident very scary. They said that for years they have been diving and looking for dead bodies. They were never scared but this time round when a woman who lives four miles away from the village came to them and told them where exactly they could find the body and in what position they actually got scared.

To everyone this was a huge surprise how could a woman who had no connection with Bertha know where her body was and that she had committed suicide. If there was a connection between Mrs Titius and Bertha then many would have thought it to be a murder.

How is it possible?

A lot of research was done into this case in order to understand how it was possible for a woman who lived miles away to know where exactly the body of Bertha was.

A famous psychologist named William James took up the case and he decided that he should investigate the case. When he investigated the case his final analysis was that it was a case of Seership.

Some people might not want to accept this theory. Some may also say that it is a very rare case that can be put under the many unsolved mysteries of the world. It is nothing but a paranormal incident. Mrs Titius never had such a vision after this or perhaps she never spoke about the visions that she had after this much hyped case of seership.

There have been several similar incidents that were reported from different parts of the world. These dreams came to people and they had no connection with the subject. In many unsolved criminal cases seership has actually played a critical role in solving the mysteries.

In 1827 a young woman named Maria eloped with a farmer called William. William was not a good man and in sometime he started liking another woman and wanted to get rid of Maria so he decided to kill her and buried her body under the floor of the barn.

William obviously did not want anyone to know about the crime so he kept writing letters to the parents of Maria saying that they were happily married. This went on for about a year then one night Maria’s mother had a dream in which she saw that her daughter was murdered by William and she was buried under the floor of a barn. The dream was so real that the parents of Maria decided that they must investigate the matter further. That is why Maria’s father went to the barn that was described by his wife and he was shocked to discover the decayed body of his daughter who was murdered a year back.

The parents of Maria then reported this incident to the police and William was arrested when he was interrogated he did confess to the crime. This was again a very strong case of seership but unlike the first case in this case there was a relationship between the victim and the person who saw the dream.

We will now move on to a similar case but with a different touch. We all know about the famous poet Dante. When he died he was writing a poem called “Divine comedy”. The poem was incomplete.

Most of the fans and families of Dante felt that he did complete the poem but no one knew where the last part of the poem actually was.  When they could not find it even after searching for it for a long time they decided that Dante had perhaps never complete the poem.

Then they told the sons of Dante to try and complete the story. Dante’s son was poets too but they were not as talented as their father. They decided to take the task forward as so many people were insisting that they should complete the famous poem.

The sons had taken up the job but soon they realised that they did not have the talent to complete the poem. One night they dreamt of their father. In the dream their father came held their hands and took them to the house of their friend. It was the same house where Dante died. He took them to a room and showed them a window.

Under the window there was a mat and under this mat there were some papers and in these papers was the last part of the poem was. As soon as the dream was over they went to the house that Dante told them about in the dream and they could find the poem in exactly the same spot that was told in the dream.

We will continue to discuss some more such interesting stories about Seership in the forthcoming articles of ours so that the readers get to understand what this phenomenon is all about. It is indeed an interesting paranormal activity that is often associated with dreams.