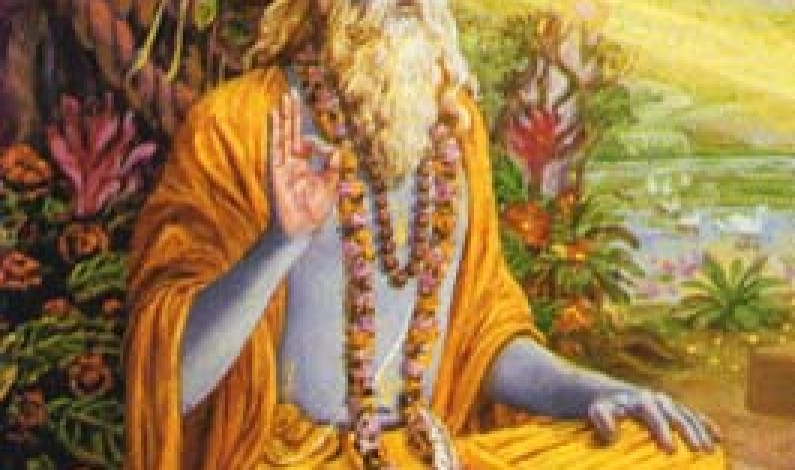 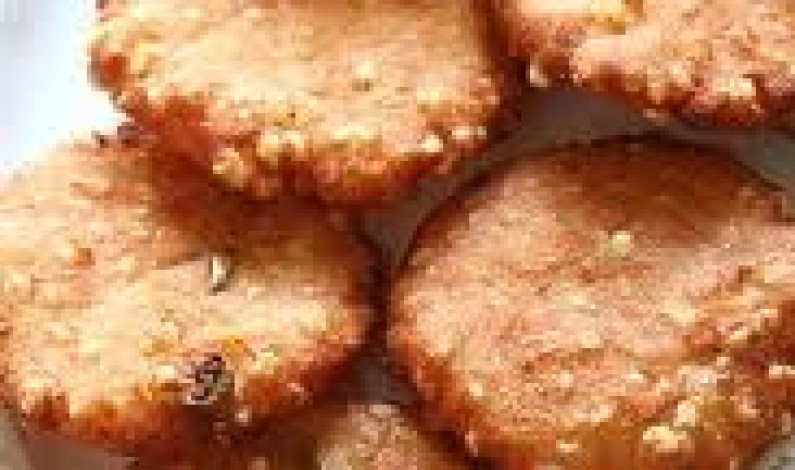 You must have read a few posts related to Navratri puja vidha and vrat vidha on our portal. Today we will see about the Navratri Vrat katha. Let us start by seeing what is the normal schedule of a family during these days. The Navratri Schedule The families get up early in the morning. Take a […] 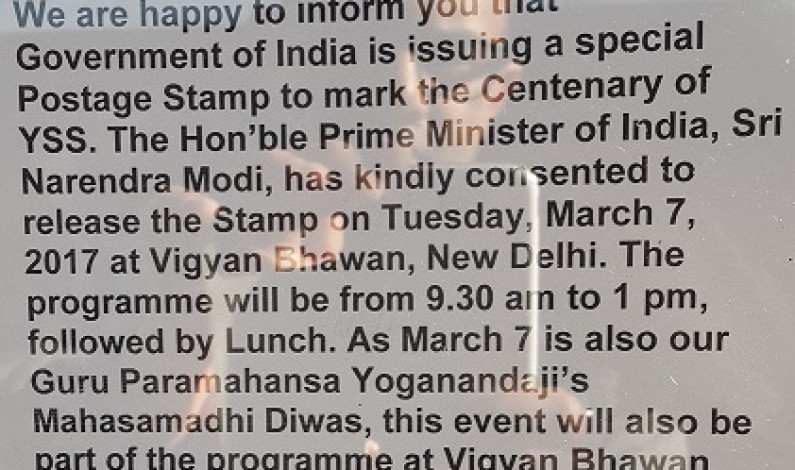 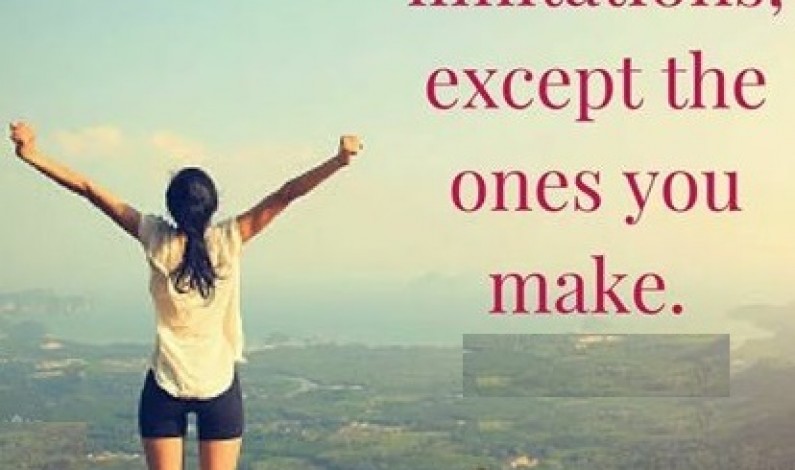 Life is often full of ups and downs, you just need to live with all energy Let whatever be the experience just gather it in the form of synergy There are limitations to life, except the ones that you make on your own There are no fruits except for the previous seeds that you have […] 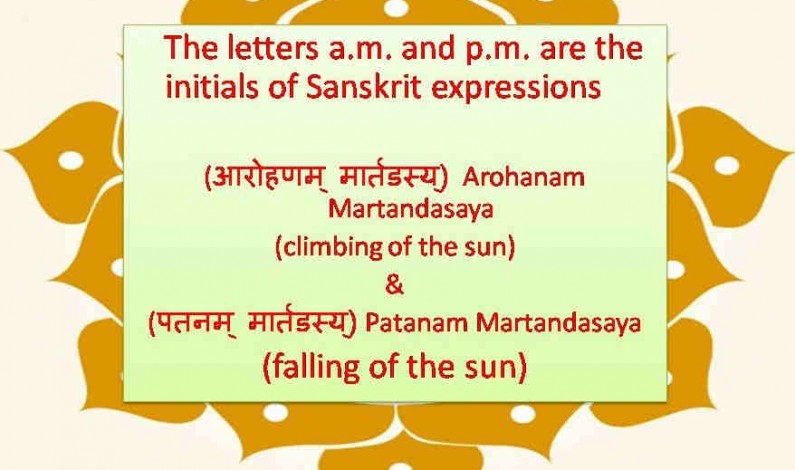 Dreams of Your Heart 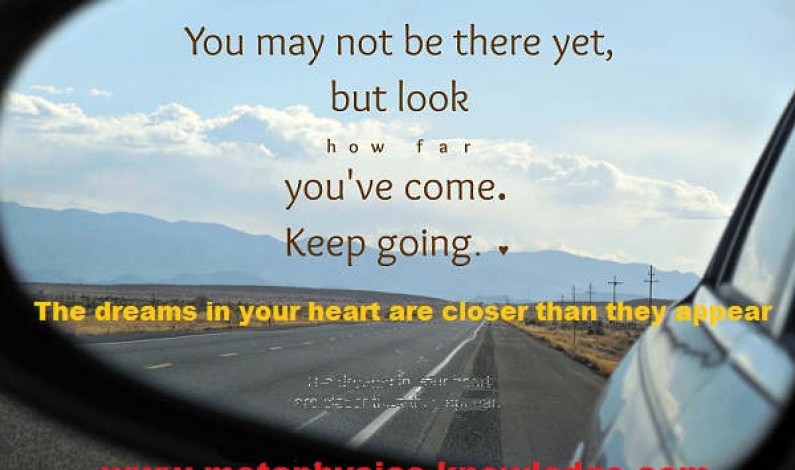 We all have some dreams which might not be fulfilled, many of us just give up in the mid way Yet if they really mean to you, you should never give up, but determined you must always stay There will be tribulations, there will be obstacles, there will be times of tiredness and tears There […] 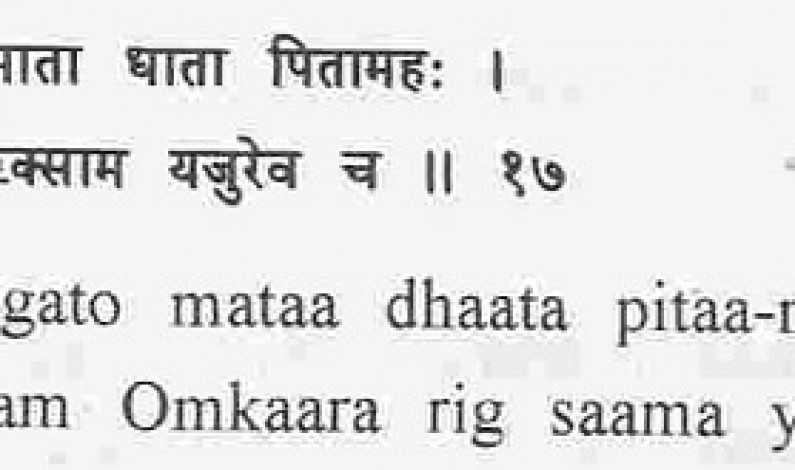 Warrior: No Retreat – No Surrender

By nishichawla on May 9, 2016 warrior Customs/Traditions Life is only worth living if you have lived as a warrior, in life and in death When there is no fear, there is a will to succeed in your each and every breath Remember the rules – no retreat and no surrender, come what may in life You have win or you must die, […] 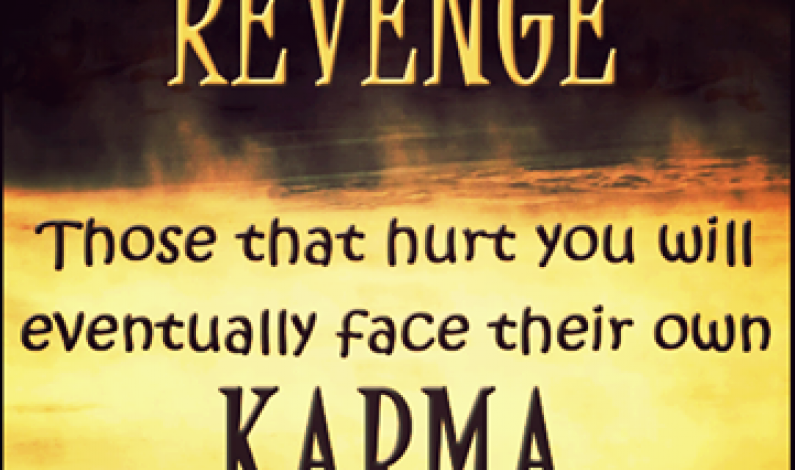