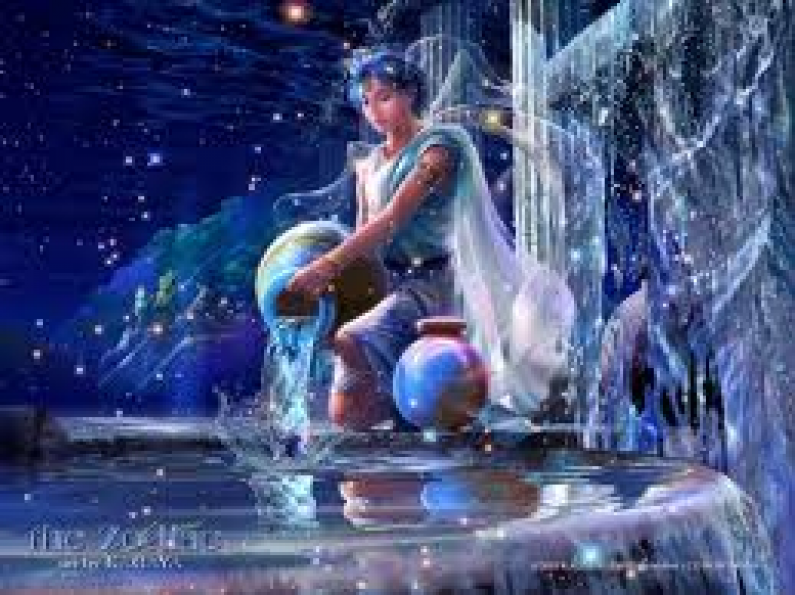 Aquarius is the eleventh sign in the zodiac cycle. Anyone who is born between the dates of 21st January to 19th February will be an Aquarian by sun sign. In Vedic astrology a person born under the influence of the planet Uranus is an Aquarian as per their time of birth, and this becomes their moon sign. It has been noted that both sun sign and moon sign have an equal influence on the character of a person.

Aquarians by nature are considered to be extremes. They can at one moment be as calm as an angel and in the very next second become as violent as a banshee. It is perhaps the only sign that can be at the extremes of both these absolute opposite natures at the same time. Most of the Aquarians have very noble appearance, they look like people who can be trusted easily and who will not cheat on people. It is not just appearance; Aquarians are generally very generous in nature and philanthropic. Sir Abraham Lincoln was an Aquarian himself.

There are many scientists and great achievers who were born under this sign. The people born under this sign are intelligent, sharp and studious. They are creative and can be good painters and writers. On the other hand on the negative front, Aquarians can be loners, they like to live in the world of their own and not open up easily. This makes them cold at times. They have a passion for their dreams and they can be very ambitions. They are short tempered and can be very moody at times. It takes time to understand an Aquarian.

They are always hungry for knowledge and can be considered a little boring too. In love they can be very giving and great companions. However, you have to give them the space whenever they need it. Aquarians are generally good looking so you can get attracted to them easily. The element that controls an Aquarian is water. They in love are considered very compatible with Gemini, Libra and Sagittarius. All these signs are free spirited and love their space; this makes them ideal for Aquarian.

Aquarians are very talented and can do any job given to perfection. They can be good photographers, writers and scientists. They can also be talented musicians. Aquarians are considered to be spiritual and have healing ability. Aquarian has a thing for perfection, they don’t get satisfied easily and this makes them difficult bosses. Aquarians generally dream big and they like people who dream big too. It is almost impossible to get an Aquarian to stop follow his dream. This passion to fulfill impossible dreams makes them great visionaries and scientists who can change the way we look at things forever.