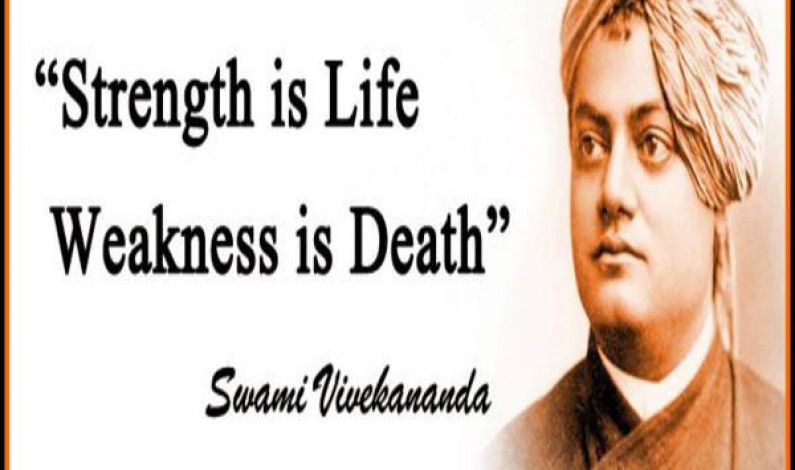 Today is the birth anniversary of this great karamyogi who inspired the whole nation, rather the whole world with his message of modern day spirituality. we pay homage to this great soul, and have a few lines dedicated to this great message. If you have to live, just live as if the very next moment […] 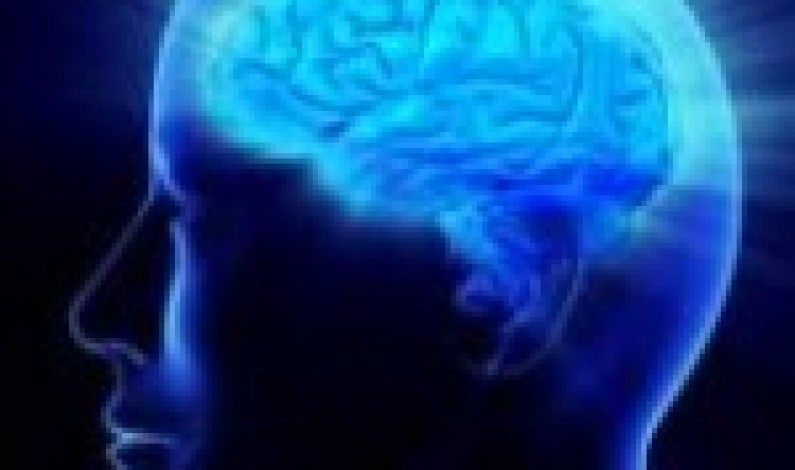 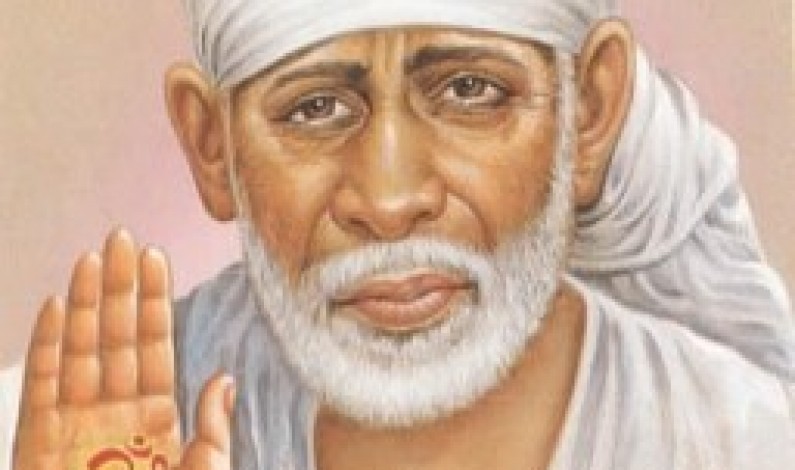 Who is a saint well a saint is a Guru, a guide who can create a bridge between this world and the other that we don’t know much about. A spiritual guide who can make our souls free and guide us to Moksha and peace of mind is a saint. We all have a saint […] 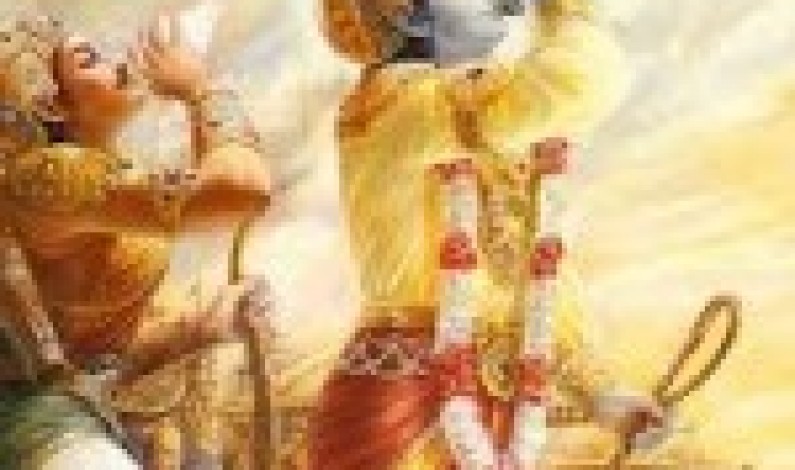