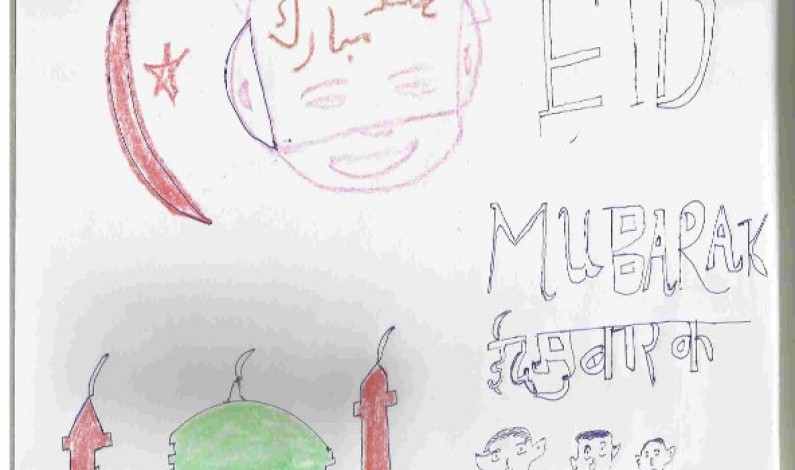 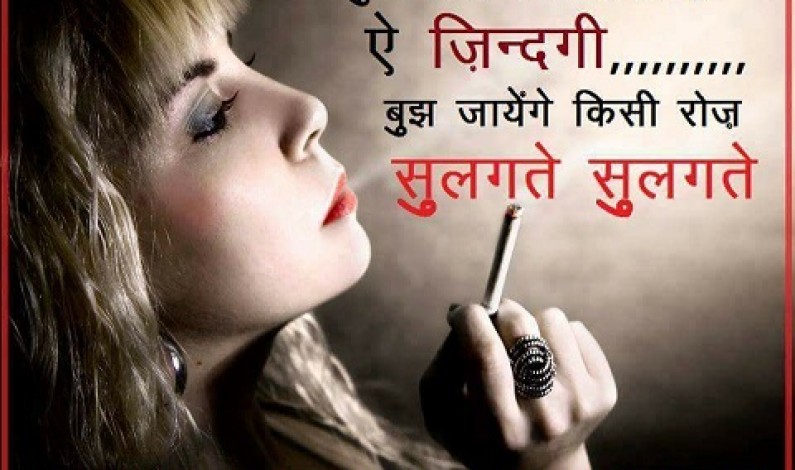 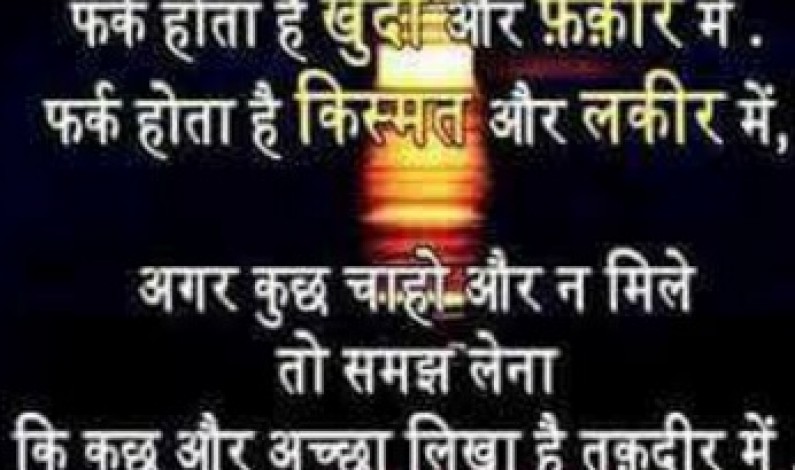 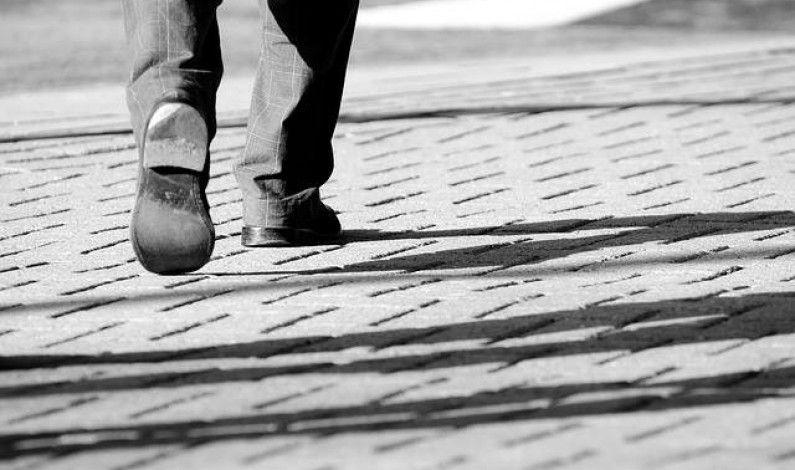 Why Teach So Much O’ Life? 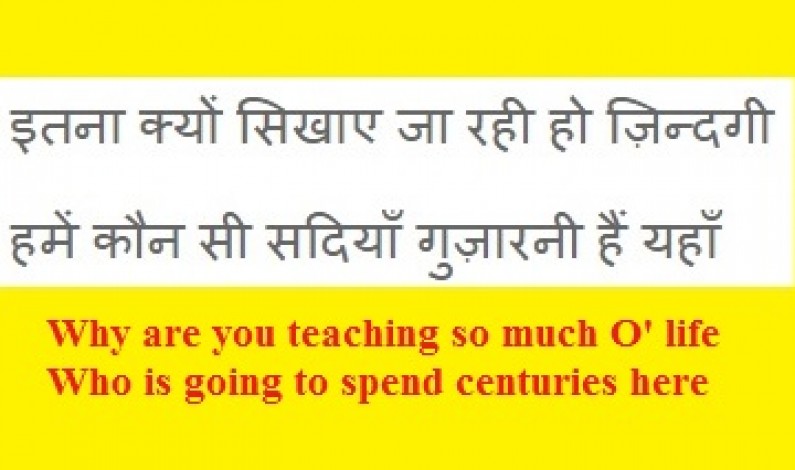 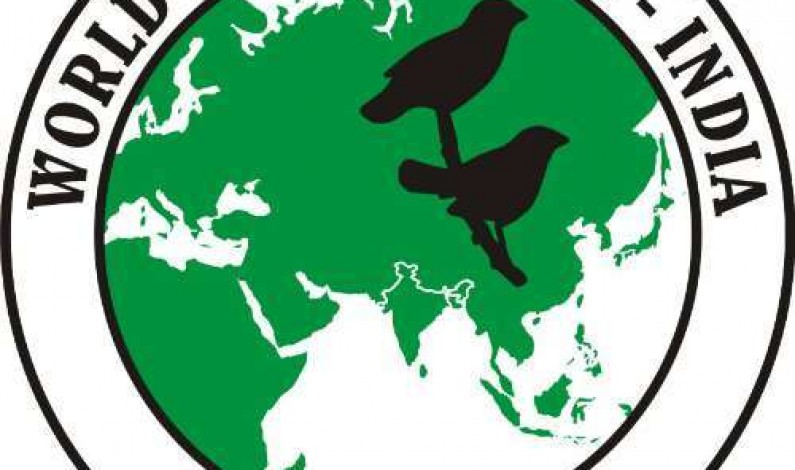 Let us pledge on this day that we will do our own very little bit If we have to save this lovely bird, we cannot just watch and sit The sparrows are dying, due to man made phenomenon, becoming rare If you want to keep them alive, just act and show that you worry and […] 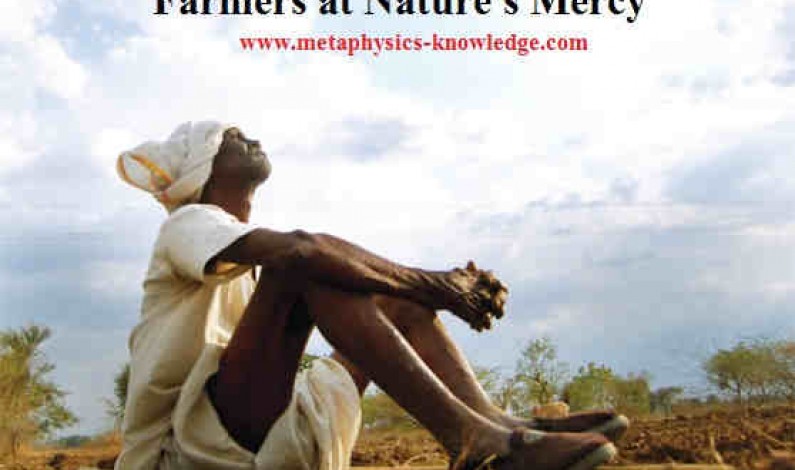 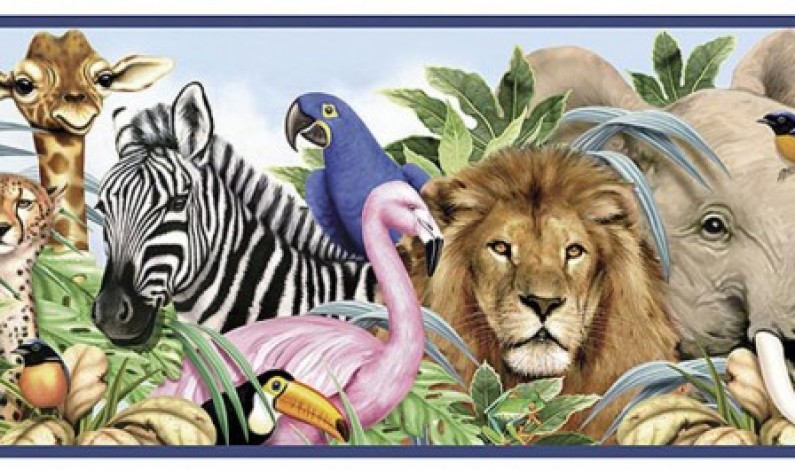 Kabristan: The True Abode Of Physical Self

By Butler Usha on April 10, 2016 Kabristan, Physical Self Miscellaneous 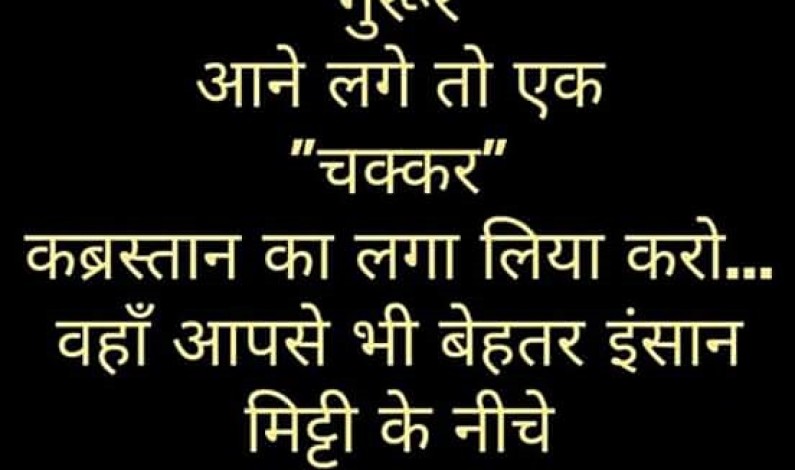 When you feel elated and on top of the world, there is nothing wrong As long as you are in tune with nature, and sing the eternal song But the moment you start to feel egoistic and proud in your life That is the moment you open the doors for trouble and strife If you […] 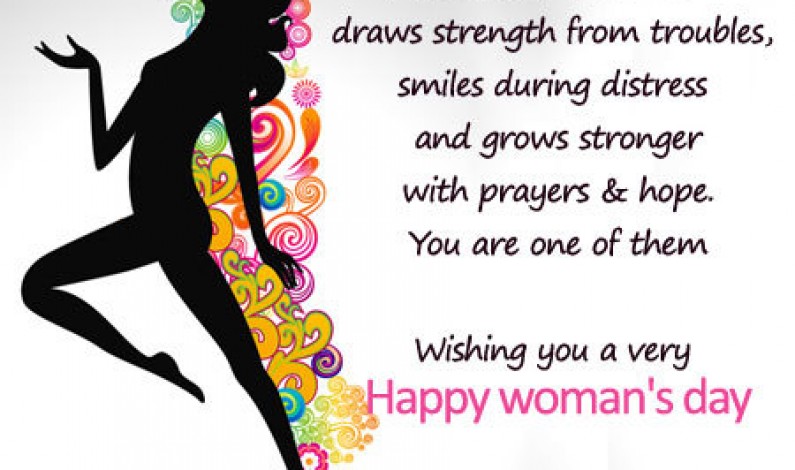 A woman is the best creation of nature, she is so strong yet so tender Yet over the ages, she has been the subject of discrimination of gender She gives birth by bearing so much pain, cares for kids the entire life She plays multiple roles of a loving mother, sister, friend and wife Let […]