Time To Go: The Eternal Home 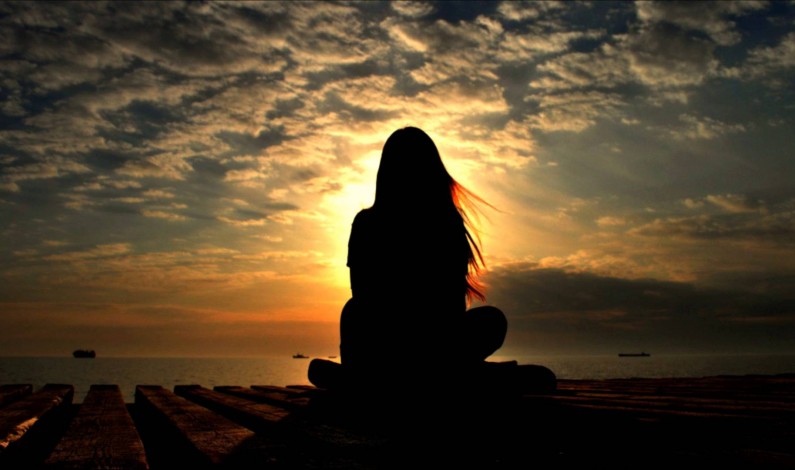 When a realized soul reaches the final destination in the form of Samadhi, it is time to leave for another world, not in the manner in which we understand but from a different perspective altogether. When the time to go is approaching and soon it will come very near It would mean the end of […] 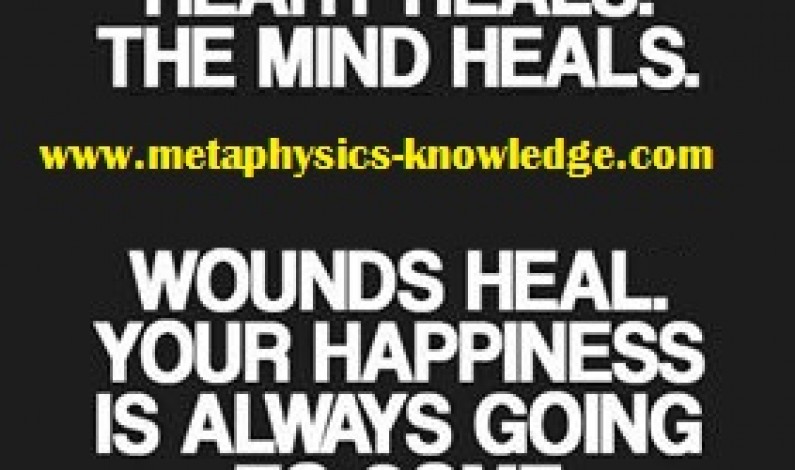 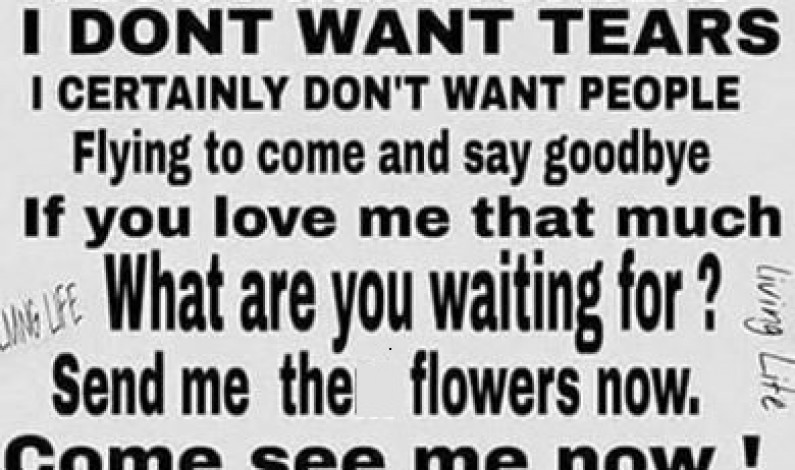 In these modern times, we have all become too busy in our own This is one of the results of modern life whose seeds we only have sown We often do not meet our loved ones for years, albeit even for ages Yet in the end we will just regret, so say the wise and […] 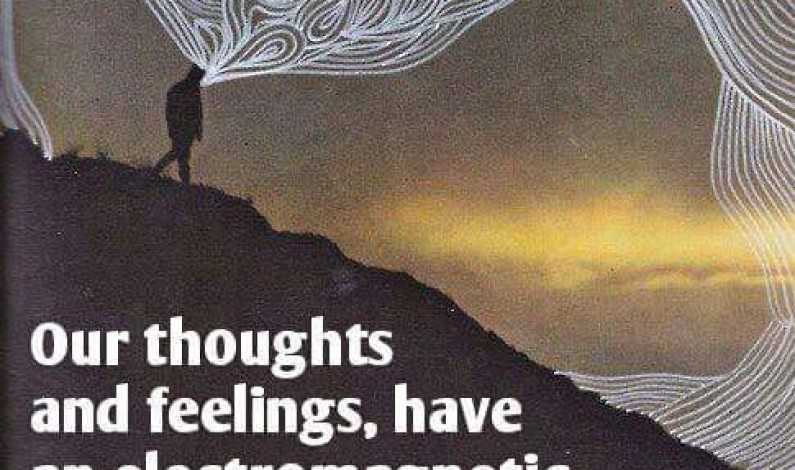 We can fool the world by taking on an artificial smile Yet we cannot dupe the universe, no, not even for a while Thoughts and feelings you have in your mind manifest as energy The combined effect of what people think creates such a synergy So just watch your thoughts for what a real impact […]

Is It The True Face of Religion? 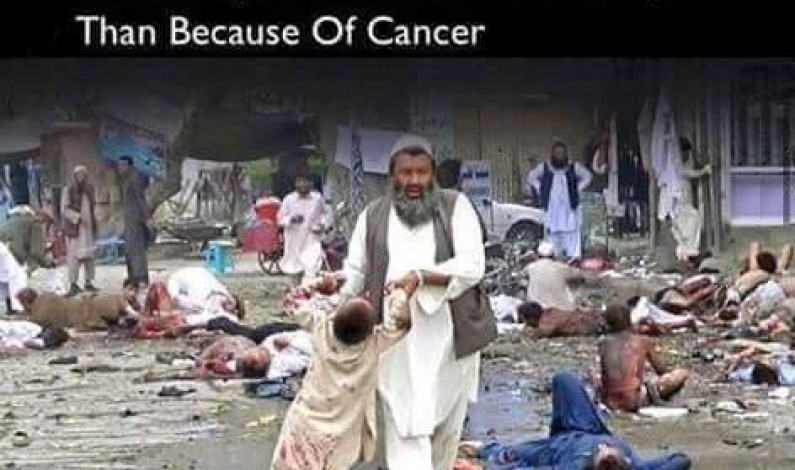 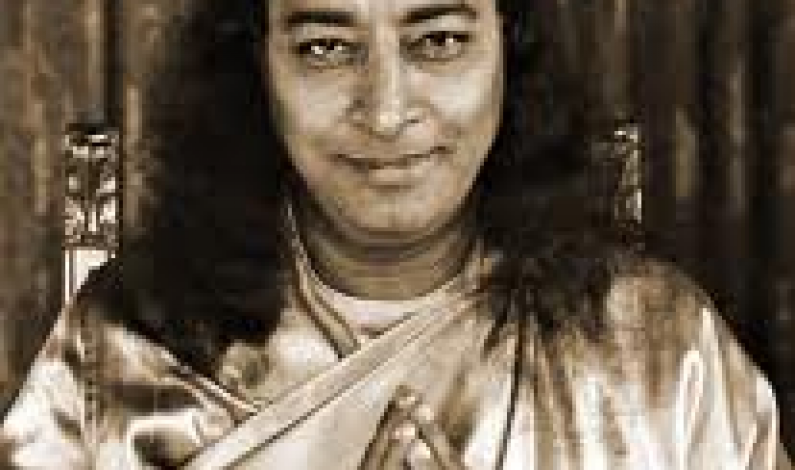 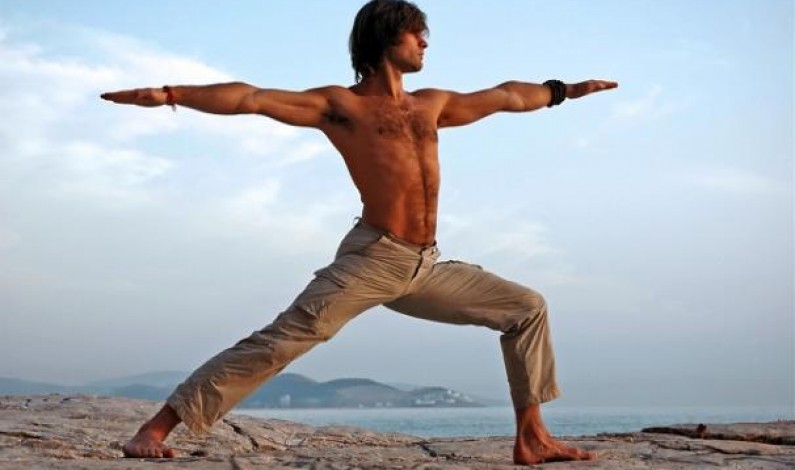 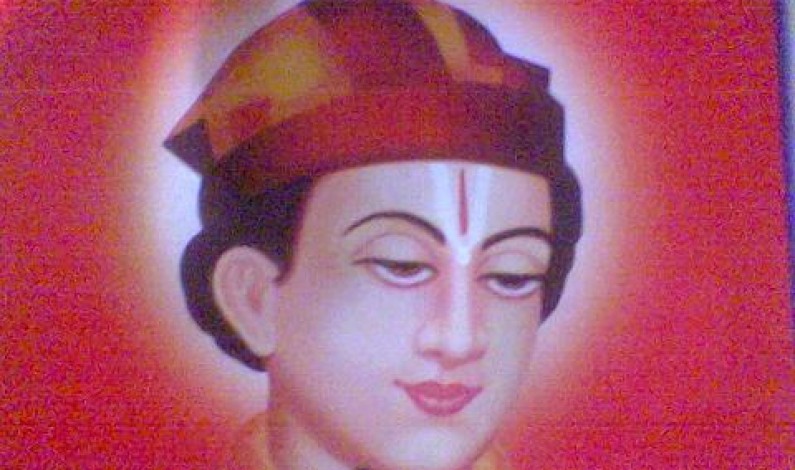 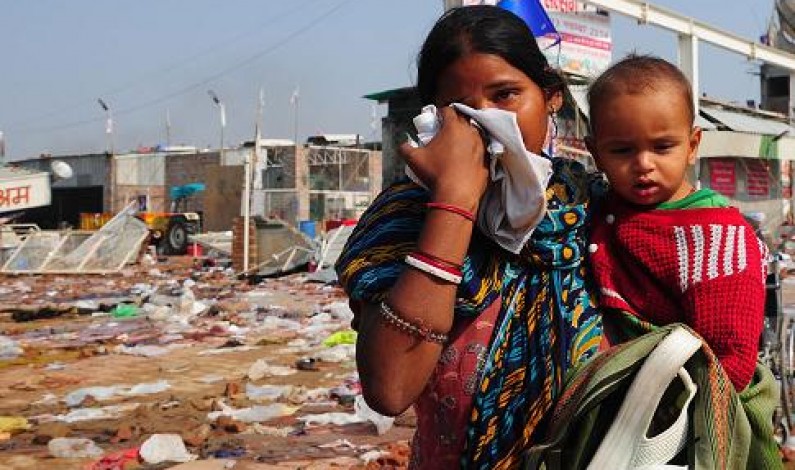 Dear friends, this is an editorial on the recent incident related to Baba Rampal. Normally it is seen that most of sites which operate in the metaphysical realm tend to shy away from discussing such incidents but we are here to discuss it with an open mind. Given below is a video which discusses the […] 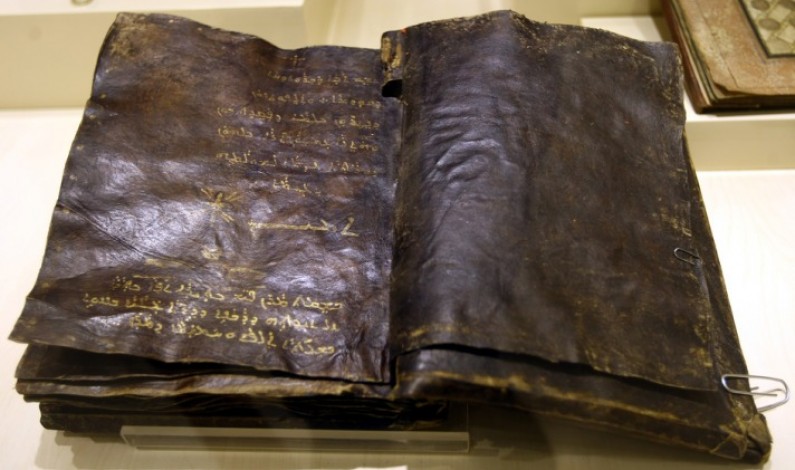 Prelude: Even before you start reading this, let us clarify that we do not wish to offend any particular religion, culture or faith. Rather on the contrary, we at Metaphysics Knowledge always believe in the universality of all religions and try to find the connecting dots which make the complete picture. We all know that Jesus […]