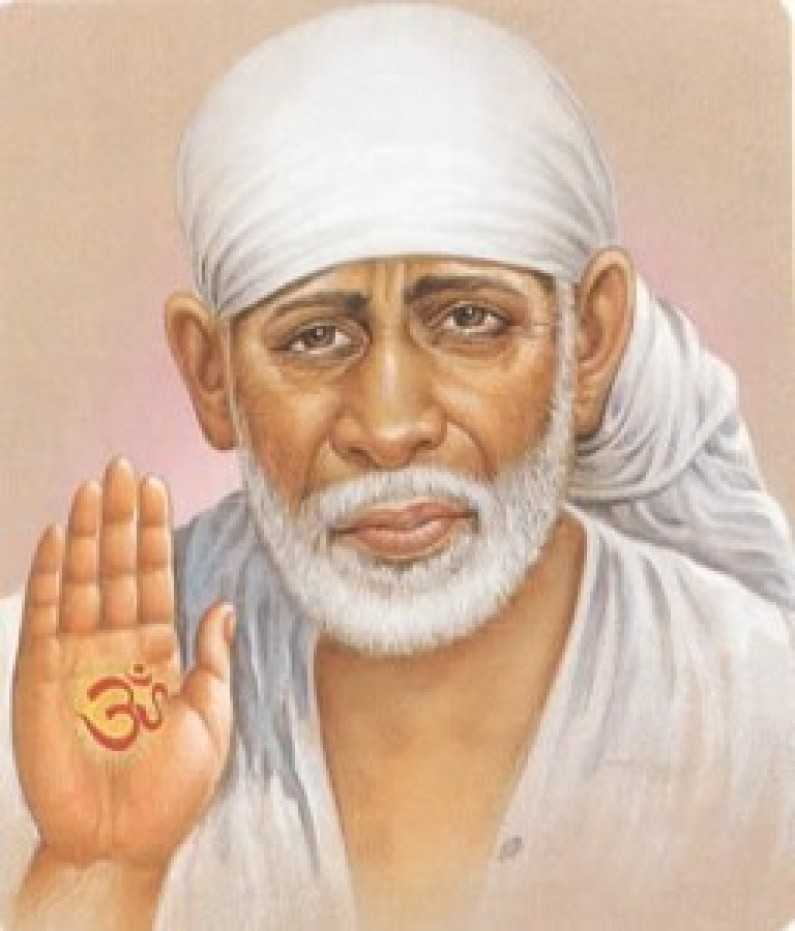 Who is a saint well a saint is a Guru, a guide who can create a bridge between this world and the other that we don’t know much about. A spiritual guide who can make our souls free and guide us to Moksha and peace of mind is a saint. We all have a saint whom we follow.

Today in this article we are going to discuss the names of famous saints that have walked on earth. These saints have preached their knowledge to their group of disciples and they have spread the word all across the world.

There are saints from all over the world but perhaps India has a very long list of saints. It is absolutely impossible to list the names of all the famous saints that human beings have ever known. We have tried to discuss the very famous six names that cannot be left out when we talk of spirituality and saints.

Swami Vivekananda is a name that deserves a mention in the top of the list. Mainly because he was one of those who combined the best of both Indian and western ideologies and tried to come up with a religion that can give the whole world a new way of looking at living life. He was born in 1863.

From an early age he showed traits of a great philosopher the questions that he would ask could not be answered even by the best scholars. He later on founded the very famous Ram Krishna mission that is still going strong as an institute. Even today many people enrol here as disciples to understand the true meaning of life and spirituality. He has followers all over the world. The books that he wrote are still read worldwide. The famous speech that he gave in Chicago at the parliament of world’s religions is considered to be one of the most historic and powerful speeches that were ever delivered in human history. He ensured that the world recognises and appreciates the depth of Hinduism.

Another name that must be mentioned is of Shirdi’s Sai Baba. He is believed to have been born sometime in 1838. He did not believe in religion as a result both Hindus and Muslims used to follow him. He lived a very simple life and preached some things that are still followed by a huge number of followers all across India and world.

He was considered to be a living god when he was alive. A saint indeed as he taught that there is only one god. He practiced both Hindu and Muslim rituals. There are thousand stories that are associated with his life and the miracles that he performed. He spent majority of his life in Shirdhi. Even today many devotees visit this place to seek the blessings of this saint.

Sri Aurobindo Ghosh was born in the year 1872. He was a freedom fighter and a nationalist. He was also a well known poet and a spiritual Guru all combined in one. His teachings are still regarded very high among people all across the world. He was a learned man and he wanted the whole world to understand the true meaning and value of Hinduism and Indian culture. He translated many books like Gita, Upanishad and Vedas into English.

These translations are still read and followed by people even today. He spent a good number of years in Baroda and Pondicherry. In Baroda he wrote some very popular speeches for the Royal family of Gaekwad’s. In Pondicherry where he breathes his last there is an Ashram today. It is called Sri Aurobindo’s Ashram. Devotees and followers from all over the world and India still visit this Ashram to get inspired. His teachings are very inspiring and interesting.

In the recent few years some spiritual leaders who have made a mark for themselves are Sri Sri Ravi Shankar.  He is a spiritual leader and has founded the group called Art of Living. They teach meditation and help people live a healthy and peaceful life. They have followers all across the world and the popularity is only increasing with years. He was born in 1956 and has been spreading his knowledge to the world. The teachings are interesting he once said that the religion is like a banana and the tragedy is that we are holding on to the skin of the banana whereas the true fruit is thrown away.

Hinduism is old, so old that we cannot even trace its exact age. It is impossible to list down the name of all the saints who lived and preached this religion. We have discussed some names here. There are some more names that are old but cannot be forgotten. One such name is of Kabir. Sant Kabir is what he was known as better. He was one day found by a poor couple who belonged to a very low cast. No one actually knows if he was a Muslim or Hindu and to which caste he belonged. This is exactly why people from all religions and cast followed him and his teachings. Interestingly it is said that he never had a natural death. He just vanished away one day into nothingness. His teachings are still being followed by people across the world.

Gautam Buddha is another name that must be mentioned when we talk about the names of the famous saints that the world has ever seen. He left his family and kingdom and went on to search for the eternal truth and enlightment. After attaining enlightment he ensured that he preached it among his followers. These followers took his teachings to various parts of the world. There are many countries that follow Buddhism and the teachings of Gautam Buddha.

These are the names of about half a dozen famous saints. The list of names of famous saints is perhaps endless as discussed in the beginning of this article itself. The attempt was to make you aware of the names and lives of some famous saints and what they preached during their lifetime that is still guiding us in our day today life.

You can pick up the life and teachings of any one of these saints and see what they taught is more or less quite similar and interesting. I hope you will soon find your spiritual self by following any one of these famous saints that we have named in this article.