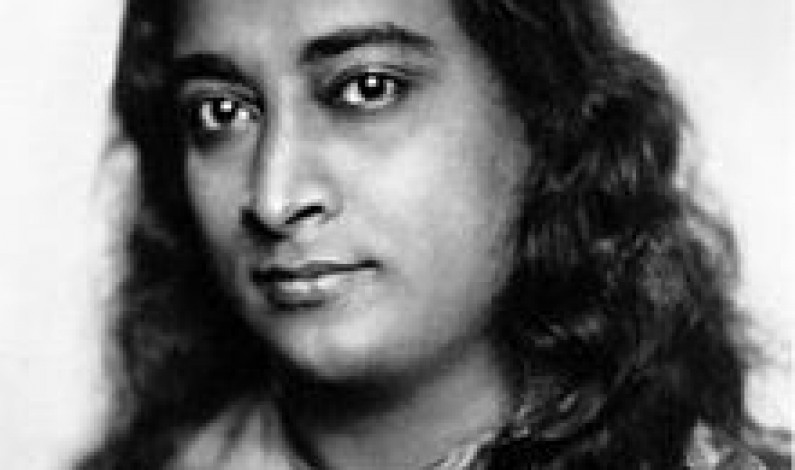 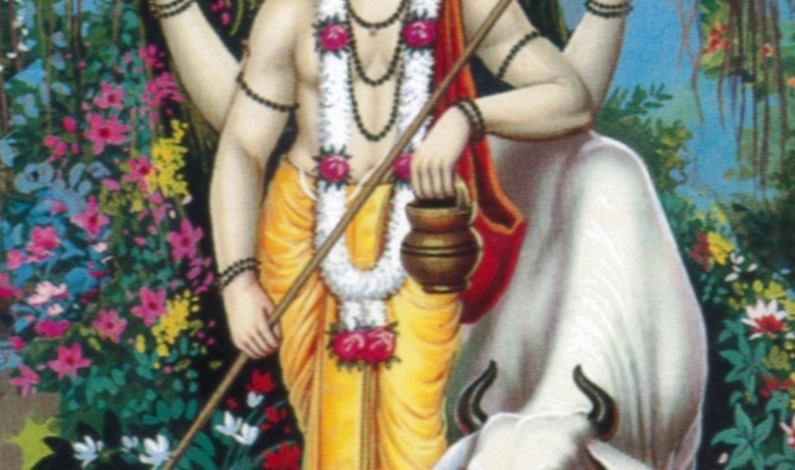 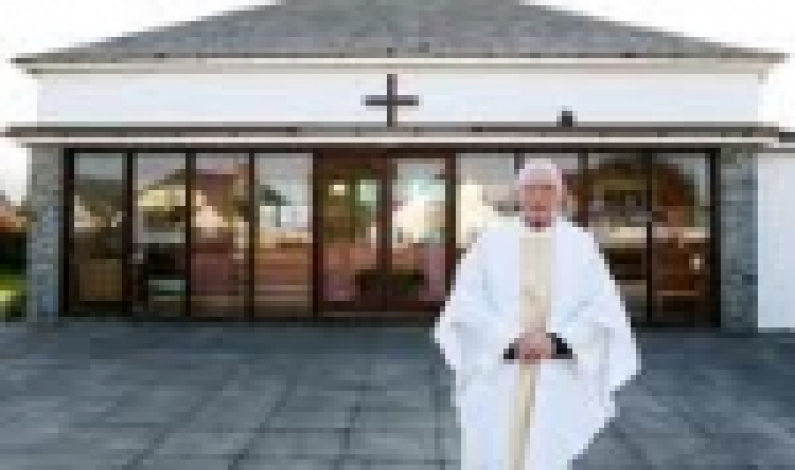 Christianity is an ancient religion and like all other religions it too has a practice of its own. The priest in Christianity is called the father. Let us learn about the role of father in Christianity. The father is present in all the church and religions institutes. Even catholic schools and colleges have a father […] 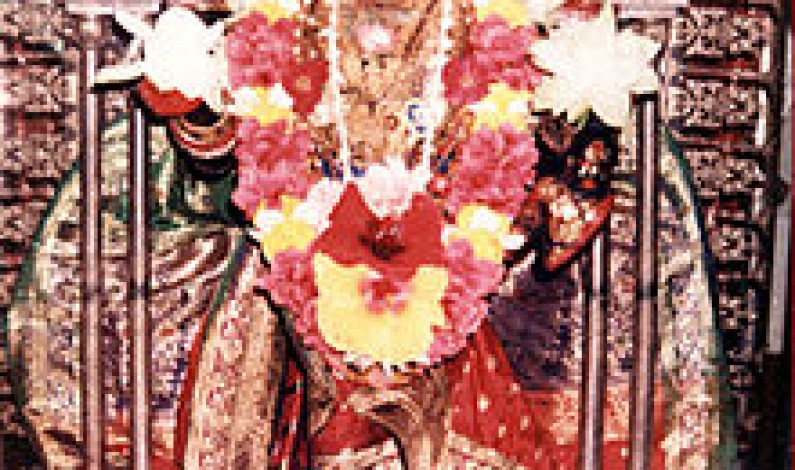 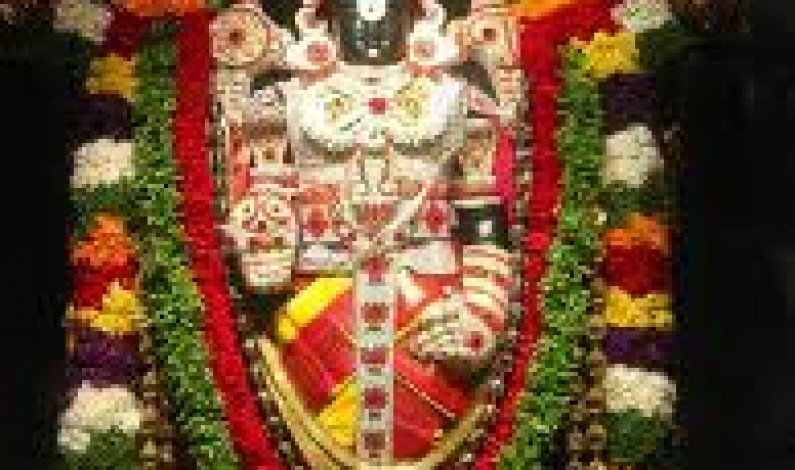 The Spiritual travel in India will be incomplete without the mention of Tirupati. The temple is located in the south of India. It is the temple of Lord Venkateshwara. It is located in the Chittor district of Andhra Pradesh. It is very well connected to many major cities. This shows the importance of the temple. […] 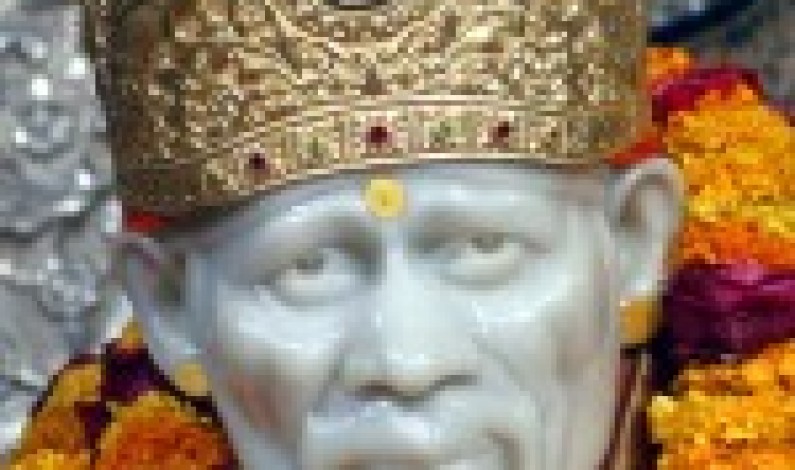 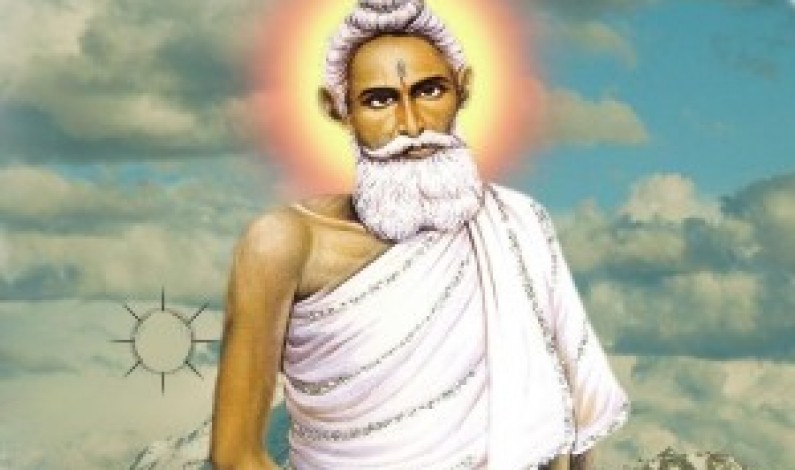 Baba Lokenath was a living God as his followers claim. Many say that he is still alive and comes to help those who need his grace and blessings. Well whatever the case may be we will have to know why exactly do people claim this. We are now going to mention some of the miracles […]