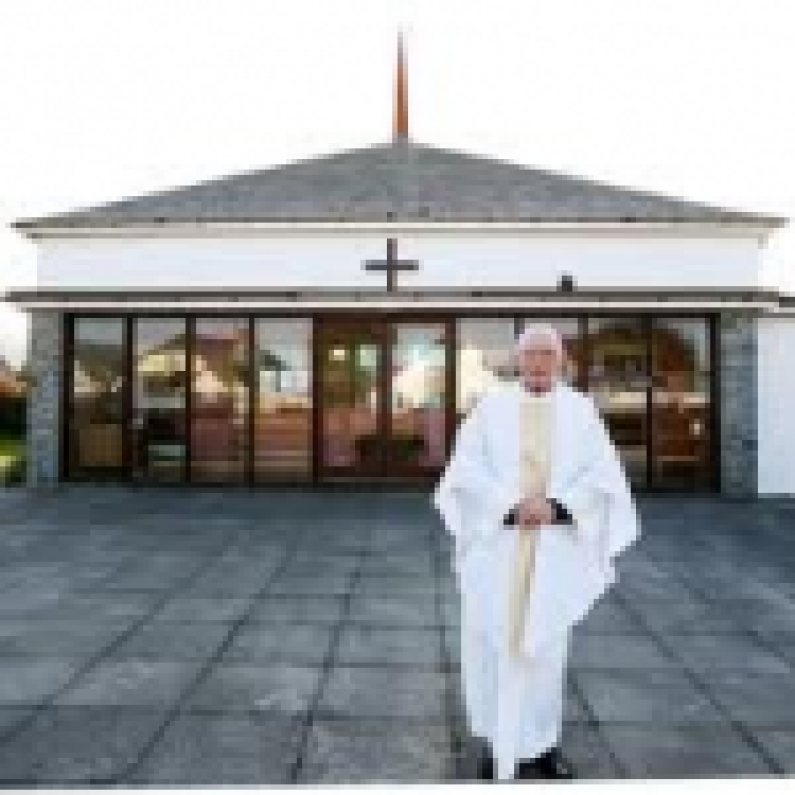 The father is present in all the church and religions institutes. Even catholic schools and colleges have a father to head them. These fathers are very common and most of us have seen them some time or the other. The fathers or the priests are those who have dedicated their lives to god. Jesus is their father and they serve Jesus for all their life. Most of these fathers take these duties up voluntarily.

One must be at least eighteen years of age to become a priest. They must take it up without any pressure from family and peers. They have to give a declaration that they will serve god and will be dedicated to the church where they are becoming fathers. The fathers serve the church. All the prayers and the ceremonies are done in the presence of the fathers.

They bless a newly born baby and baptise him or her to Christianity. They also perform wedding ceremonies and bless couples. They know all the religious process and methods that need to be followed. Even at death they perform tha last rites and arrange for the burial. The activities of a church are incomplete without a father.

The church will have a head father and some younger priests who assist the head priest. Every Sunday mass or any other mass in the church is conducted by the fathers. They also have the right to convert someone to Christianity. They can baptise someone who is willingly planning to take up this religion. They also help others who want to become priests. They counsel them and find out if they are actually prepared to take up the life of a father. Only when convinced they make them priests.

The Christians feel that the father is next to God. If there is any problem in life they go to the father. They tell them about all their agonies and also confess their sins. The fathers patiently listen to his children and then suggest them what they should do. They act as good counsellors and philosophers to the followers. The fathers have patience and their personality is full of compassion this helps them to heal the sufferings and ensure a better life to his followers.

In India there are special classes that the couples take before marriage to understand the concept of marriage better. These classes are also arranged by the fathers and they ensure that the couple is mentally and physically prepared for a marriage. There are many famous catholic organisations all across the world and they have a number of priest and fathers associated with them. These priests serve these organisations in many ways.

The fathers are generally well educated. They have knowledge other than the bible too. This is exactly why they teach poor kids. They also help the orphans to live a better life. Some fathers are principles in private schools where they help the children become more religious and responsible. The fathers generally live a very simple life.

Their life is highly disciplined and they dedicate their lives to the mission. Most of them don’t marry or have a family. The whole world is their family and all human beings are their children. Some fathers also practice medicine. They have been known to be travelling to the remotest of areas and curing the poor. In many third world countries the fathers have done a lot for the poor. They have helped the poor both physically and emotionally.

The fathers are associated with a church. The church collects huge funds from the devotees and the other associations. It is the responsibility of the father to see that the funds collected are being accounted for correctly and it is used for the benefit of those in the church. A part of the funds is also distributed among the poor and the needy. Some church also runs orphanages and hospitals. Apart from the finance of the church the father also needs to check that the church is maintained well and the operations are smooth.

These are the various roles that a father or a priest performs at different stages. I hope you have got a better idea of the role that a father performs in a church and even outside a church. If you are planning to become a father with a church, or just wanted to understand the role of father in Christianity, then this article will help you out. The duties and responsibilities of a father are indeed many.