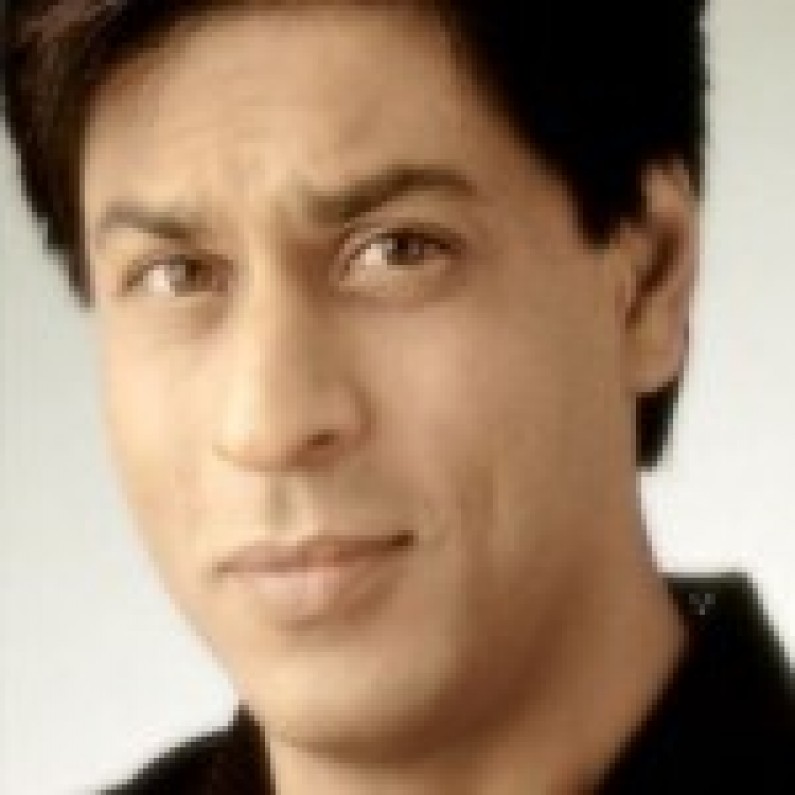 We will now discuss how 2013 will be for the very popular star of bollywood Shah Rukh Khan. He is a self made superstar of this generation who has made it from zero to hero. The success story of   Shah Rukh Khan cannot be compared to any other star in bollywood. So what does the Bollywood star horoscopes say about him?

2011 and 2012 were not great years for him as most of the movie that he did not ring a bell in the box office. In the end of 2012 his movie jab tak hai Jaan was released and it did very well in the box office. It is said that he was born on 2nd November 1965. Number two is the number of entertainment. Many actors and celebrities have this number in their charts.

This year he has entered his forty seventh years that adds up to two. This is a good number for him. This is exactly why soon after his birth day the movie jab tak hai Jaan performed well in the box office. The experts belive that this year will be a good year from him and most of the movies that he will do will get him the success that he deserves. He was number one actor in the industry for years and just off late that position has gone to Salman Khan. With new actors coming in the position that was secured by Shah Rukh Khan for so long as been shaken to a great extent.

Well we all know that no one can be a superstar forever. Everyone who reaches the zenith of stardom has to fall with age and competition. We are not saying that Shah Rukh Khan will get the number one slot again in bollywood this year. We are just trying to say that he will do better than the past few years and his movies will do well for him.

The health of Shah Rukh Khan has suffered in the last few years. He has to take good care of his health else the scene may be worse this year. There are fears of minor accidents and fractures if he neglects his health. Shah Rukh Khan is a family man. He is happily married to Gauri Khan for many years now. A love story that is very difficult to find in today’s world. He is also blessed with two lovely children. His family will continue to support him and he will enjoy a good time with his family and enjoy peace at home as always.

Financially 2013 will be a good year for Shah Rukh Khan. However, in the second half of the year he may face some problems with managing money and can even incur sudden loss. This is the same for most of the scorpions. Shah Rukh Khan is a scorpion by sun sign. This is exactly why he does his job with so much passion.

As far as fans of Shah Rukh Khan are concerned they will continue to be loyal to the king khan. However, he has to be a little careful about his relation with his friends and associates. There is a possibility that he might get into petty arguments and fights with his associates. Like last year this year too may be full of incidents for him.

We hope that as this is his forty seventh years he will not be in as bad moods as he was last year. We hope that he works on his personal relationships and enjoys a better year ahead. Being a Scorpio makes him revengeful and short tempered these are the reasons why he has been in and out of so many controversies.

This is more or less an overall assessment of how the year 2013 will be for the king khan of Bollywood. In this Bollywood horoscopes – Shah Rukh Khan we have tried to cover all that he might have to face and deal with in this year. Life is never the same for all. There will be a down after a up. None of us can stay at the zenith forever. We hope that Bollywood horoscopes – Shah Rukh Khan has a great year ahead and we get to see some more memorable acts from this man.