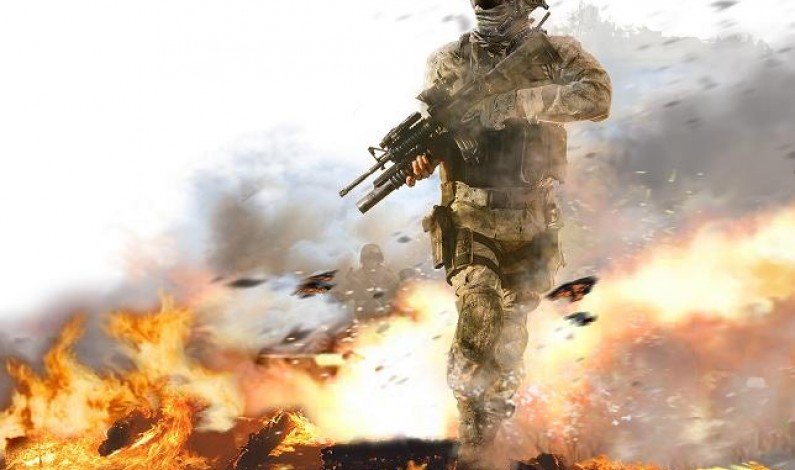 We all yearn to achieve something really unique and something great Yet there are only a fortunate few, who have the soldier’s fate It is a unique opportunity to serve the nation and even die There is no equal duty, no other sacrifice for they touch the sky Life is certainly short, yet we […]

Traits and Characteristics of Aries: Find Out What You Know? 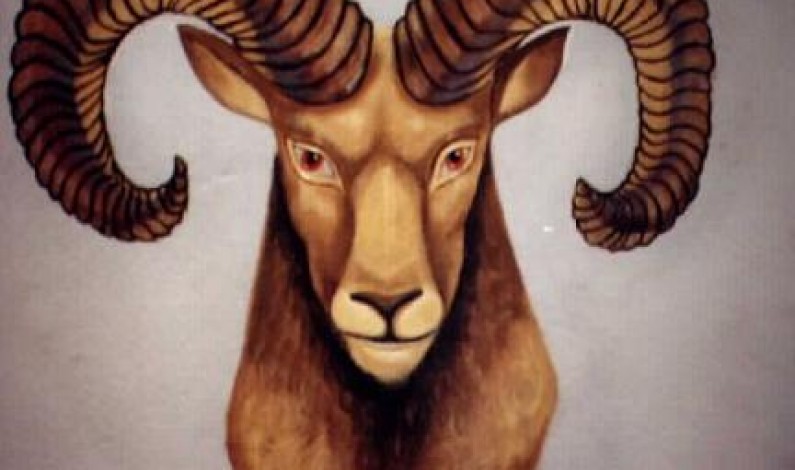 The Art Of Gratitude 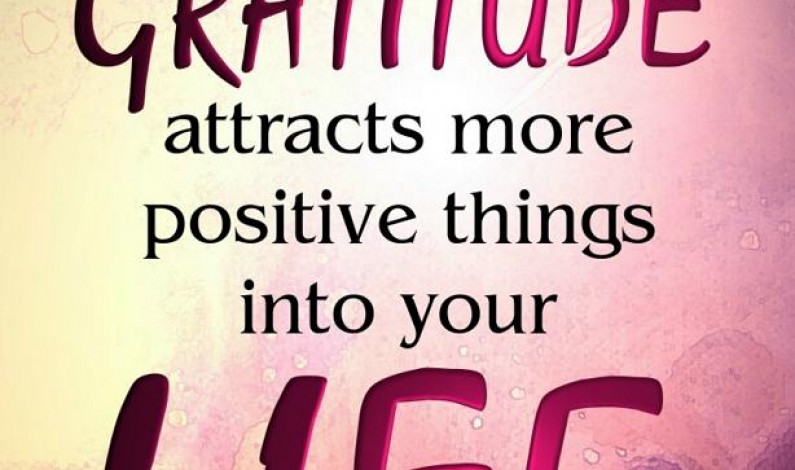 Gratitude is a sense of thankfulness. When a person is filled with gratitude he or she becomes more positive. Gratitude is considered to be a feeling of satisfaction. It is one of the most positive feelings a human being can fill. It increases the positive energy within and around us. Meditation helps us to feel […] 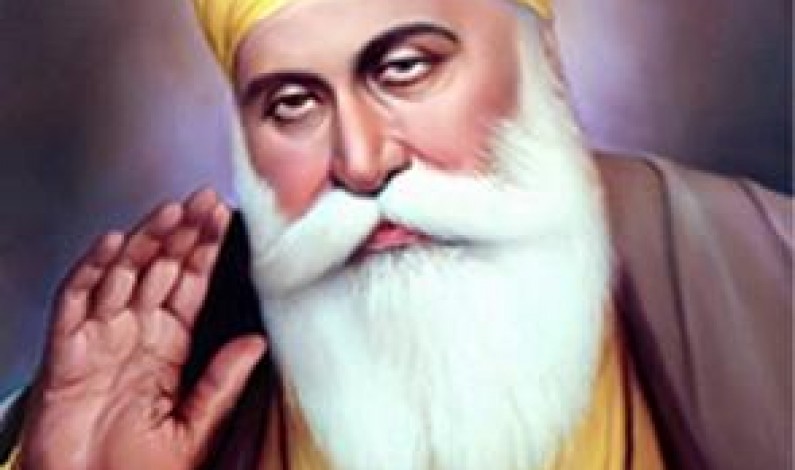 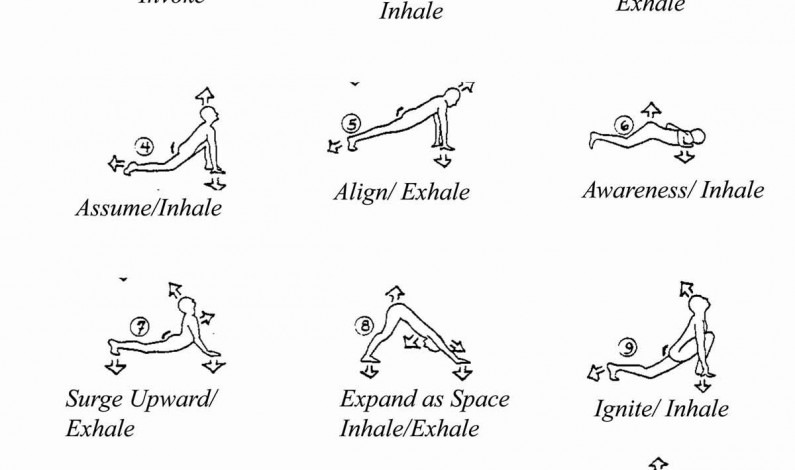 By Mrs Manjeet Brar on September 23, 2014 origin of Hindu, the Vedas Editorial 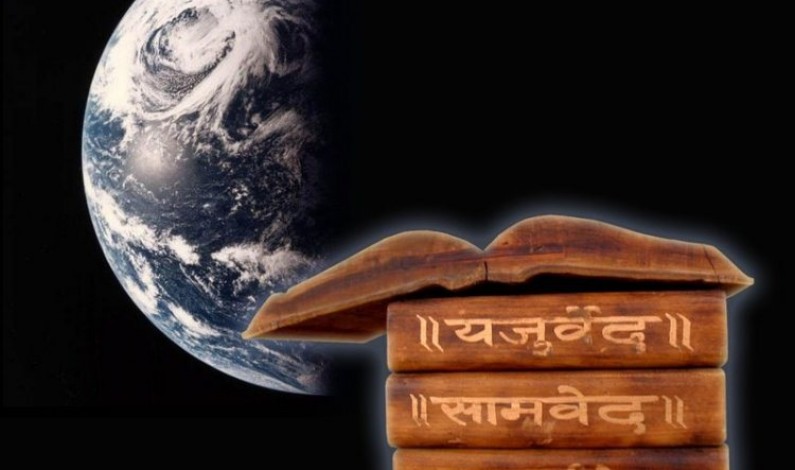 Ancient Persians named composite India where river Sindhu flows as Hindu nation and it’s people as Hindus (because they used the vowel ‘Ha’ instead of ‘Sa’) and the nomenclature ‘India’ is the derivation from Indus, the other name by which river Sindhu was known to the westerners. Origin of Terms Puraanas refer to the country […]

Some Good Luck Tips For Home 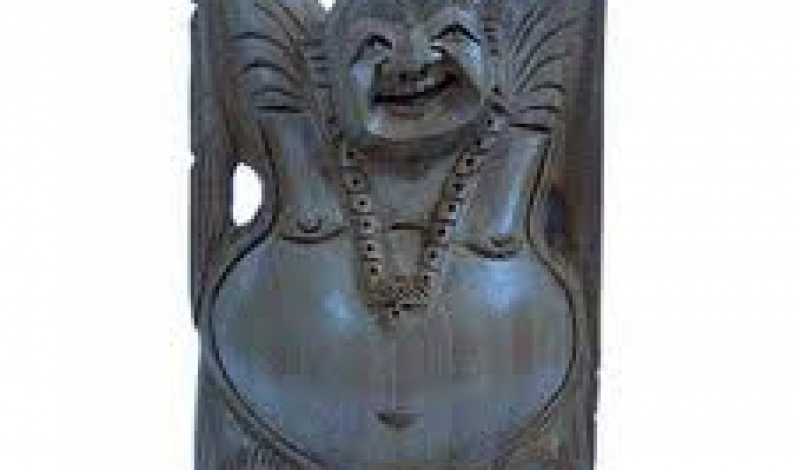 Home is a place where we want to get back after a hard day of work and spend time with family and friends. Getting back home from work is perhaps the best moment in a day for many of us. In this article we will tell you about simple Vaastu tips that you can do to make your home […] 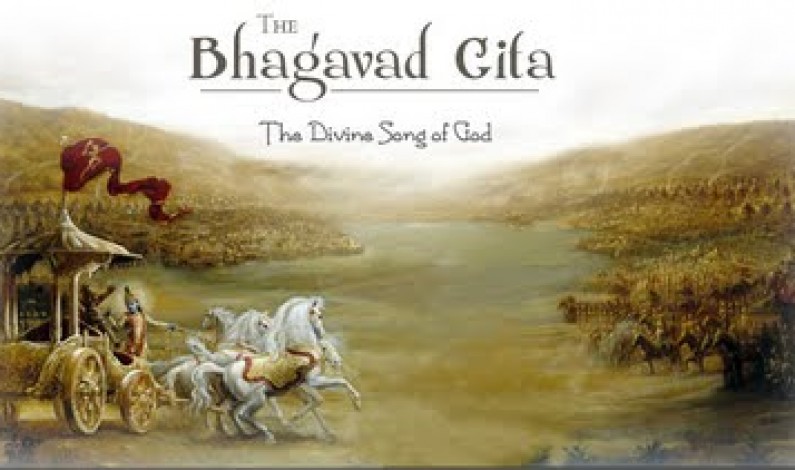 The Bhagvad Gita is considered to be the most holy books of the Hindus. It contains a lot of facts and details that are universal in nature. It is basically a list of what was told by lord Krishna to his friend Arjuna during the battle of Kurukshetra. The book has been translated into many […] 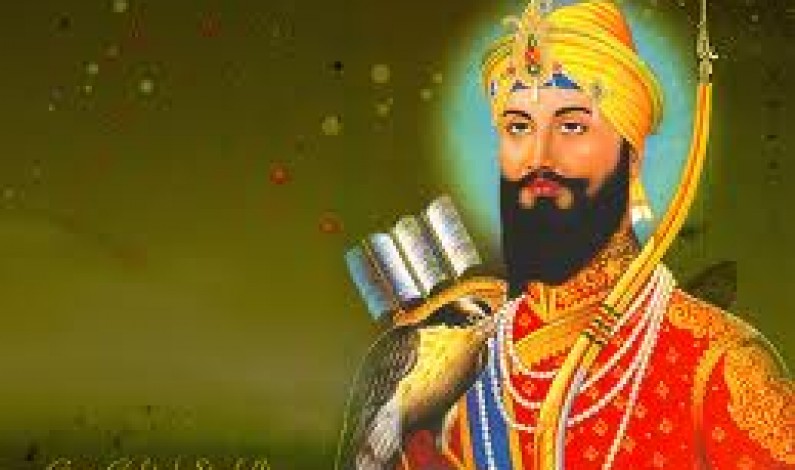 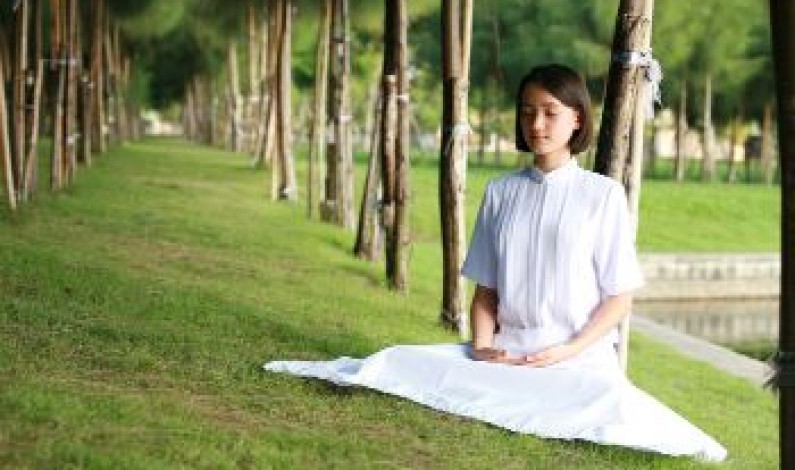 The best time in a day to meditate is either early in the morning or just before sleeping. However, the preferred time remains mornings just after getting up from the long sleep. This is the best time as the mind is fresh and free from tensions at this time.