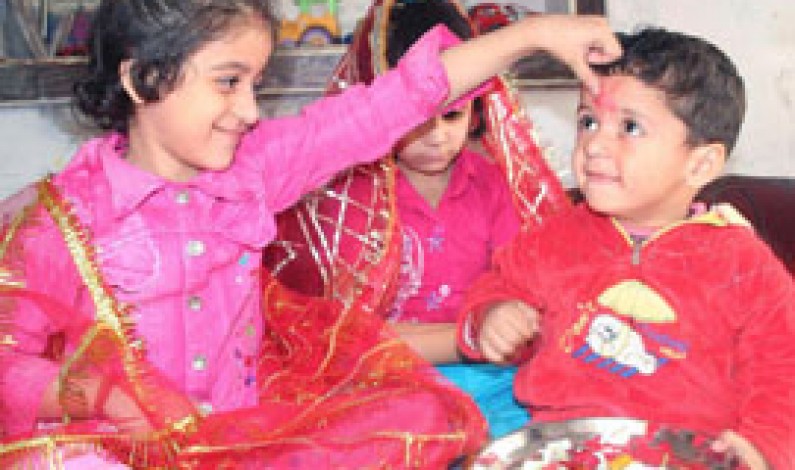 Before going into the details of Bhai Dooj let us find out some background information about the same. Modernization has brought many side effects and one of these is the degradation of relationships between human beings and especially the opposite genders. Yet the ancient traditions had very lofty benchmarks and some of these have bee […] 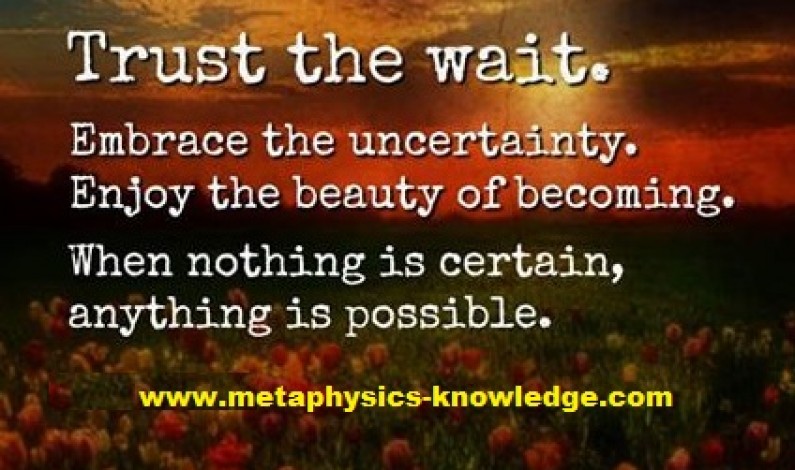 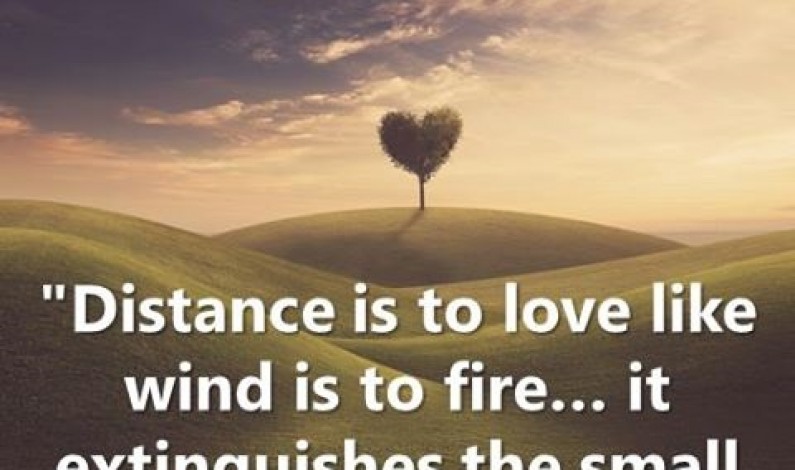 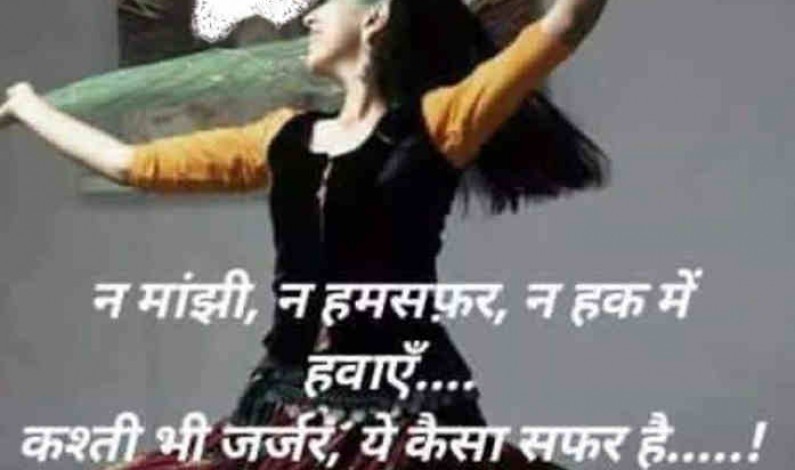 When people around the world, are running around crazy The Fakir sits around, gives an impression of being lazy When they hanker for health, wealth, lust, pleasure & gain There he is like aloof from them all, no fear even of pain With hardly any possessions, a fakir is still the king of all Even […] 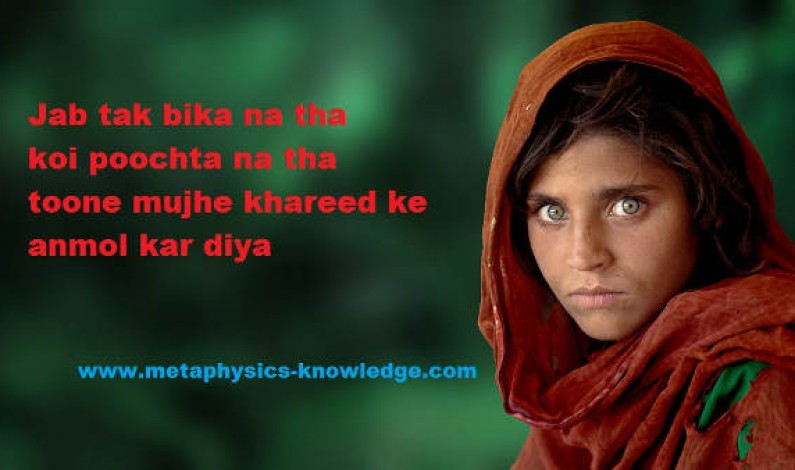 Often this is the case, a diamond lies beneath tons of coal Unless the jeweller identifies it, it cannot reach its goal To shine like the morning star, it should be treated and polished Sometimes it is difficult to do so, unless it is entirely demolished So when life puts you through its grinding, when […]

Do You Type Amen etc On Such Posts? 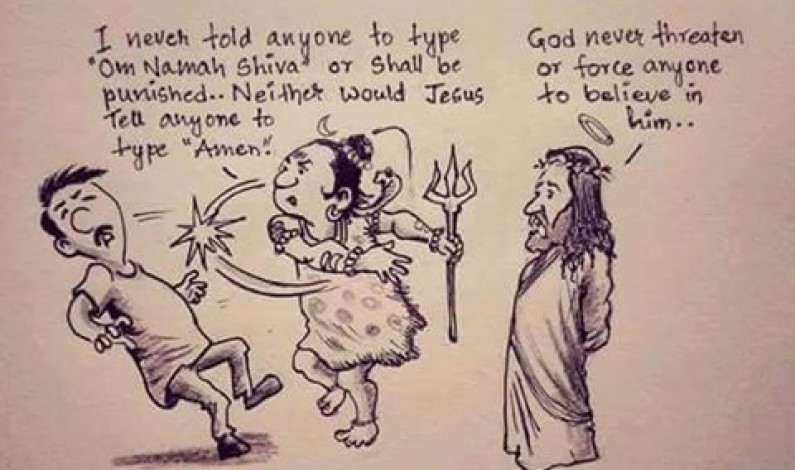 Friends, today we will talk about something which is being spread on social sites specially FB nearly everyday I see messages where you are told to type Amen or praise any other Deity else face bad luck. Now this is something which is not true. It is certainly true that the Gods or Deities do […]

The Power Of Blessings

By Mrs Manjeet Brar on March 22, 2016 power of blessings Customs/Traditions 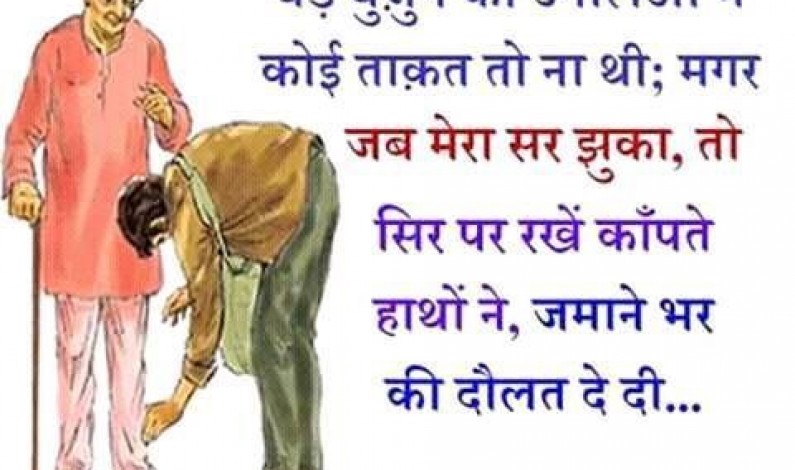 Thesedays in the rat race to get ahead of one another we forget the basic stuff But actually without those values and morals, the progress is just a hollow fluff The aged and old might seem to have passed their entire life and now of no use Yet you cannot even imagine, how much power […]

Persistence Pays In The Long Run 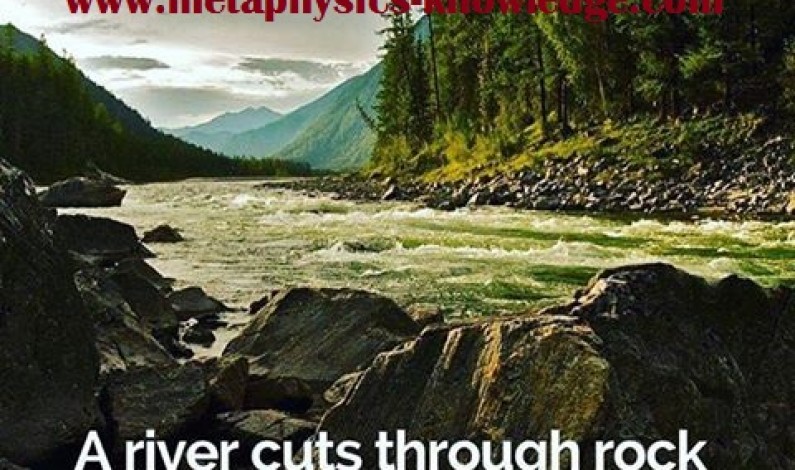 Water is one of the softest liquids which is fully flexible and seems it has no will You only need to ask the rocks n mountains about water that doesnt stand still It is not force which makes the way, for so gentle is the flow it hardly matters Yet when it strikes with persistence, […] 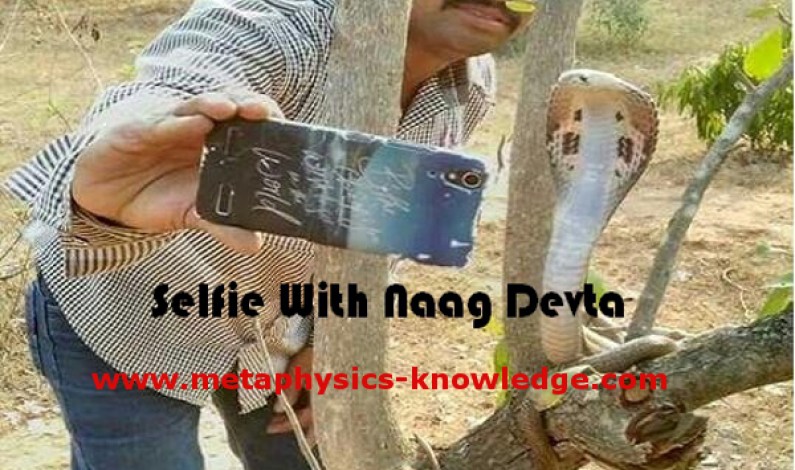 When it comes to taking selfie, there is hardly any limit What you see is a genuine image, it is not a gimmick Naag Devta symbolizes Lord Shiva, so there is nothing to fear Unlike many experts, this person has no precautions or safety gear   That is the faith which drives the utmost innate […] 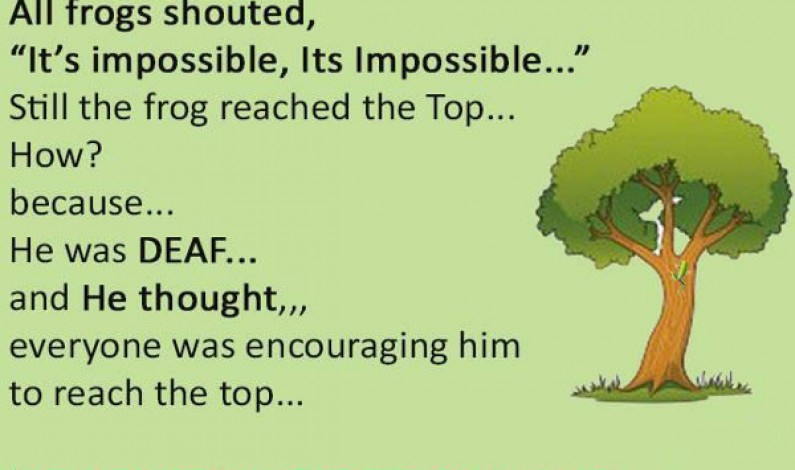 People will be with you, people will be against you If you have to succeed, you will have to pass through Despite the shouting voices, keep moving, dont listen what others say If it is done with dedication and effort, you will certainly have your day This does not mean not to respect other’s opinion […]