By Sudipta Ray on December 19, 2018 Miscellaneous 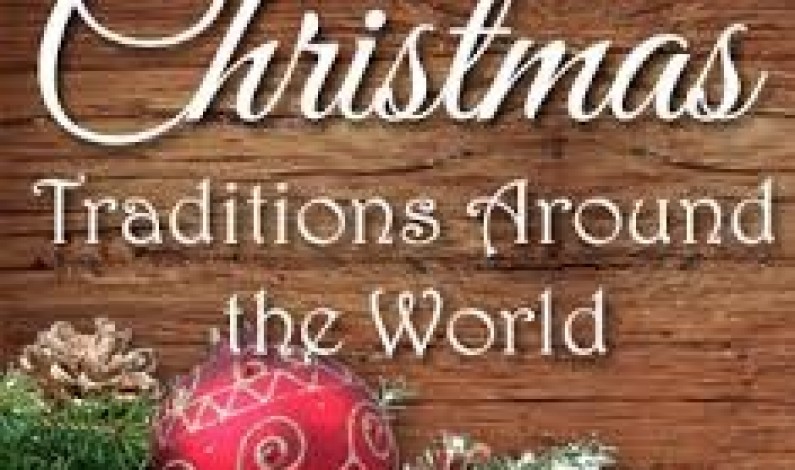 Learn how Xmas is celebrated globally? We are in the month of December. It is the time to be merry and celebrate the most awaited festivals of all called Christmas. Christmas is a festival that is celebrated all across the world. Each part of the world has their own ways of celebrating the festival. In […]

By Sudipta Ray on December 13, 2018 Miscellaneous 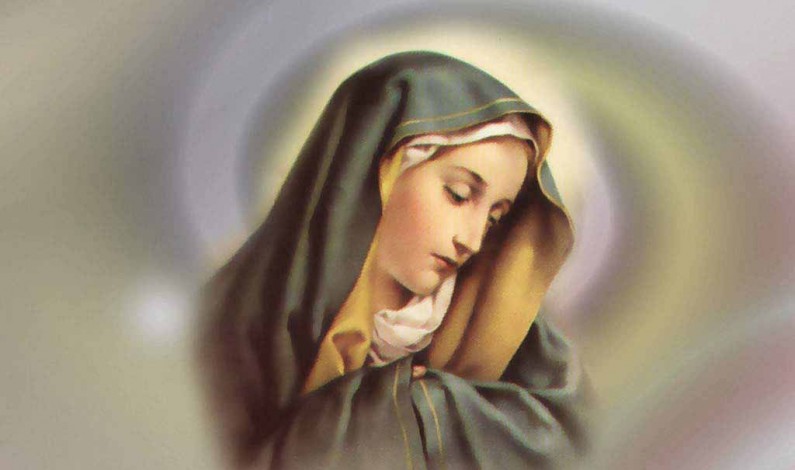 In Indian mythology you will often see the mention of women getting pregnant without losing their virginity. There are many mentions like this. For example Kunti the mother of Pandavs and Karn did give birth to all her children without losing her virginity. The same goes with Mother Mary, it is said that she too […] 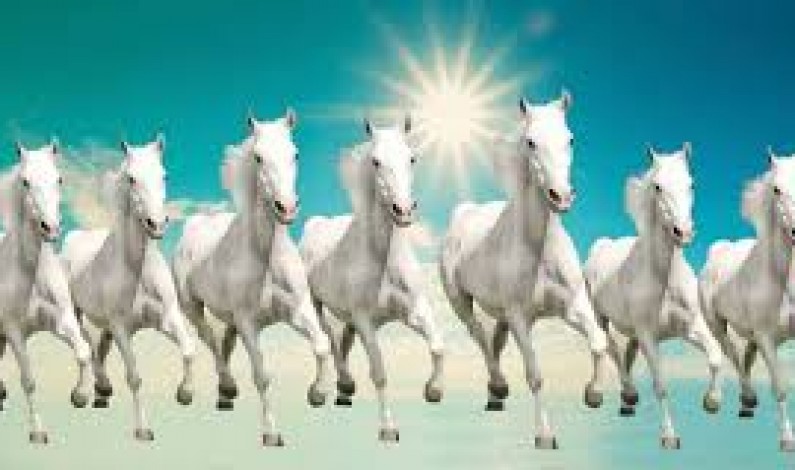 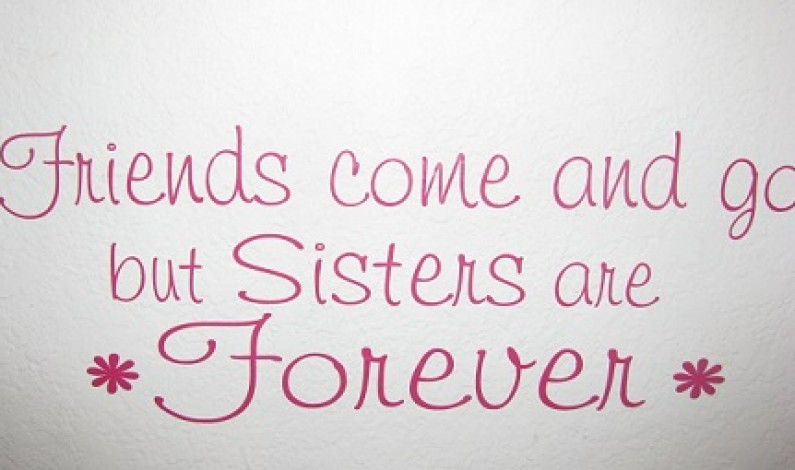 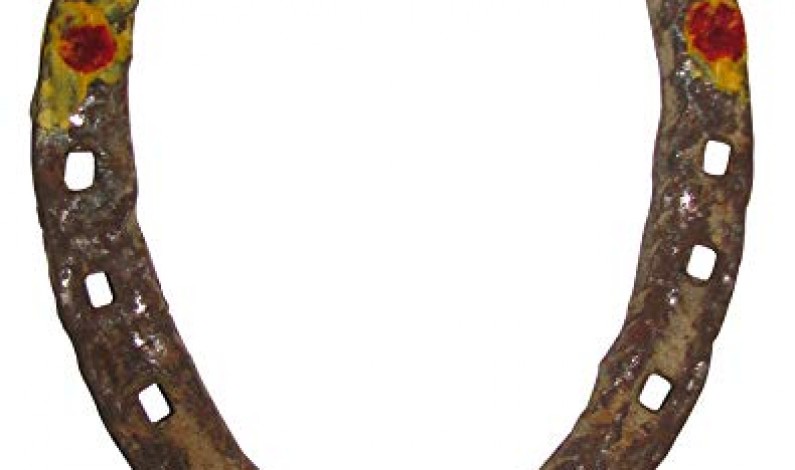 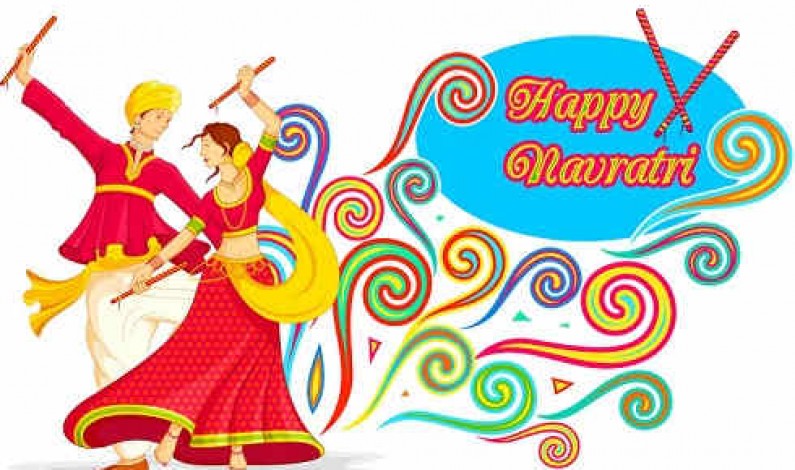 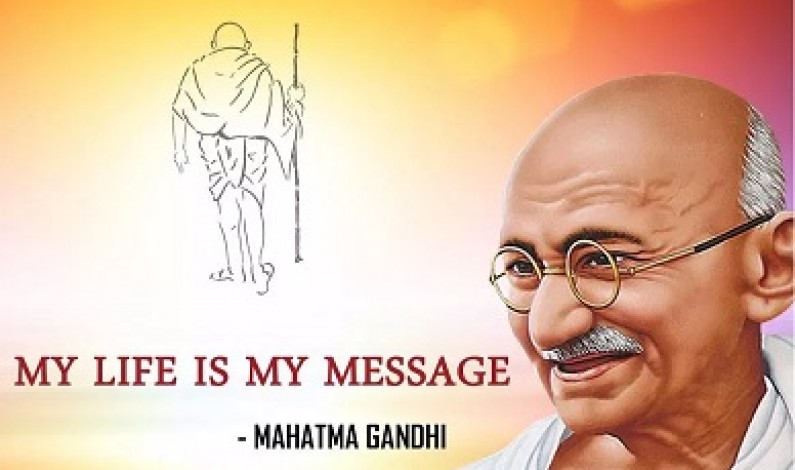 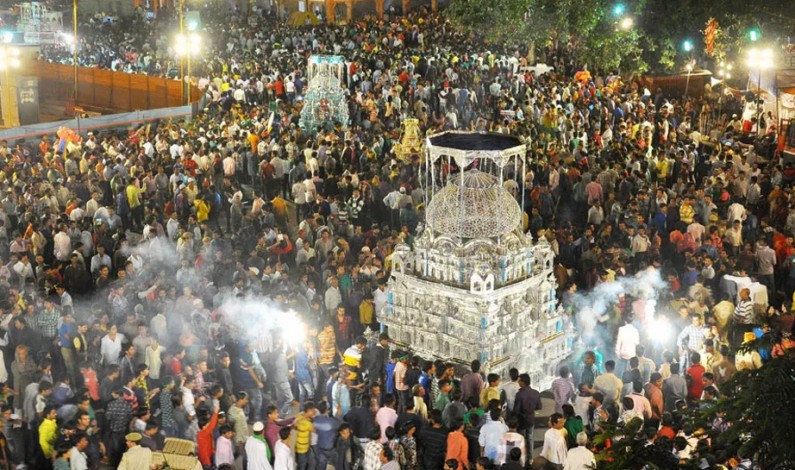 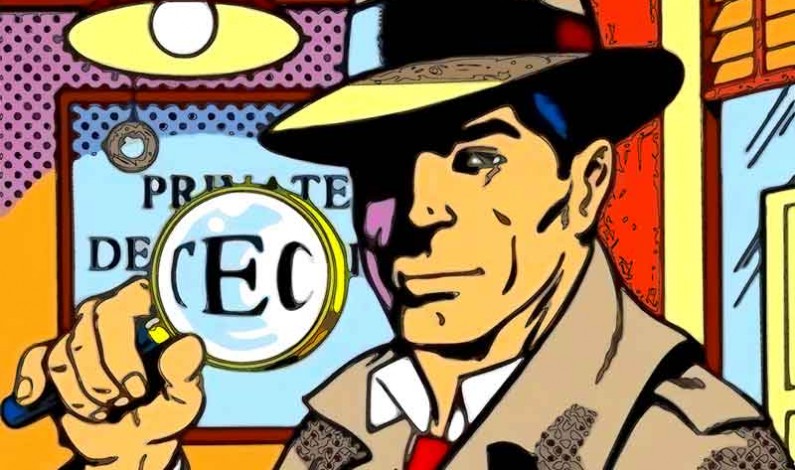 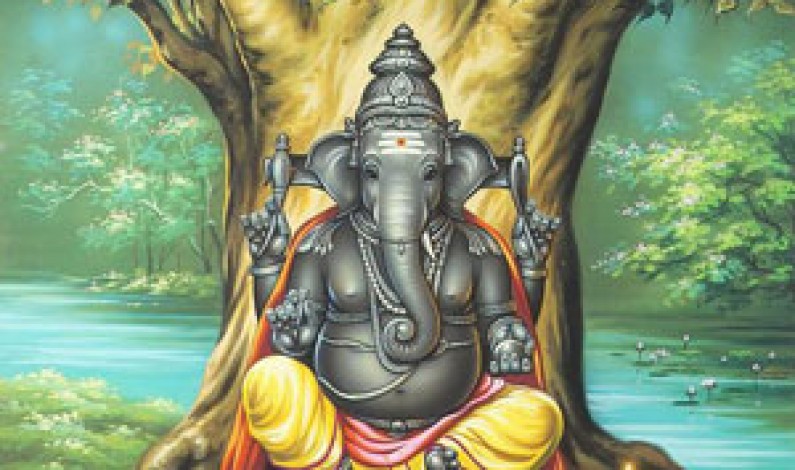