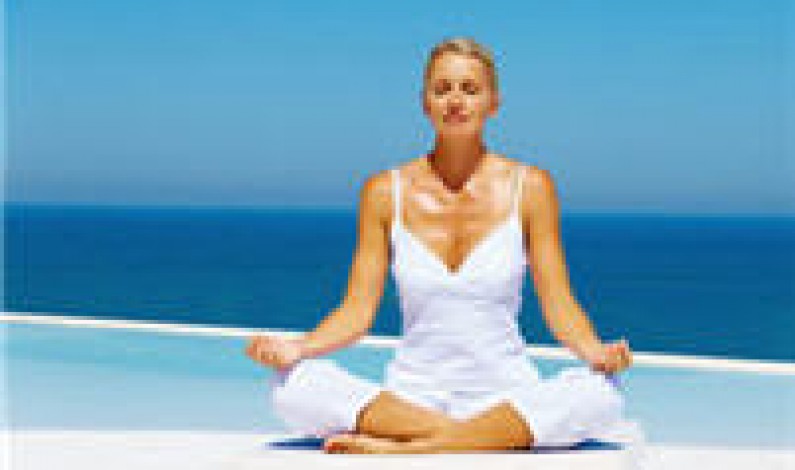 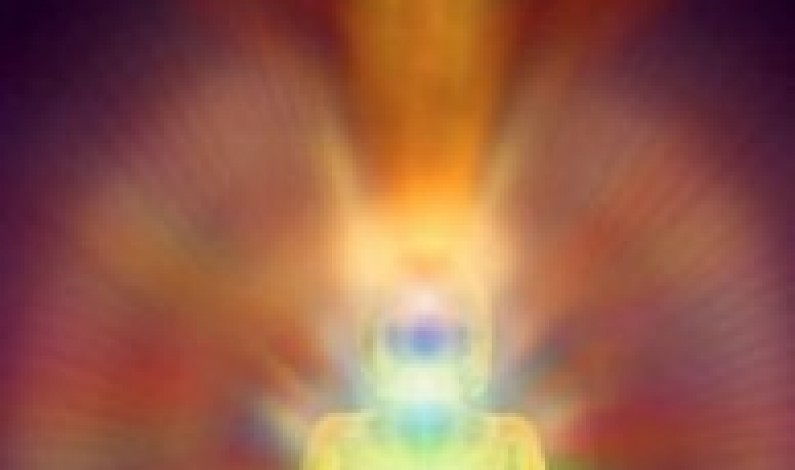 Use of Computers in Astrology

Astrology is one of the oldest professions since the dawn of human civilization. No one can deny the fact that it used to take hours to do all those calculations to generate a reliable report from client’s horoscope by hand but the use of computers in astrology has greatly reduced the time. In this era […] 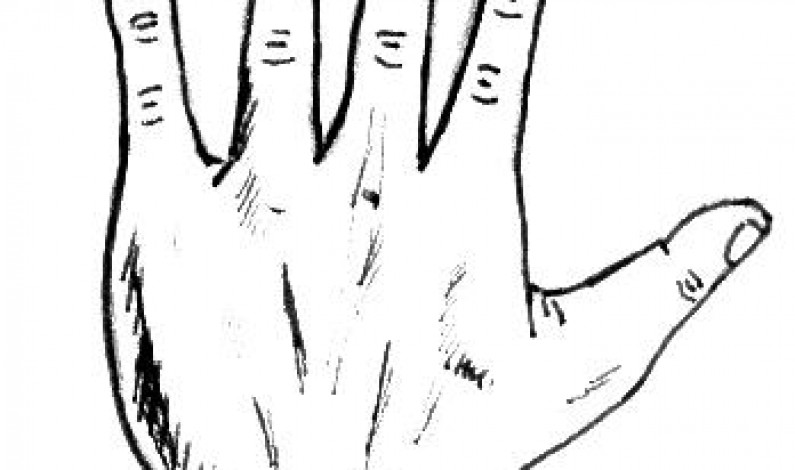 The Fire Hand can be described as an oblong or rectangular shaped palm with short digits.  They appear broad at the wrist but they become wider towards the finger tips, however this may be vice-versa at times. The Fire Hand is also called the spatulate hand.  One of the most prominent features of this hand […]