No Dream Is Far Away 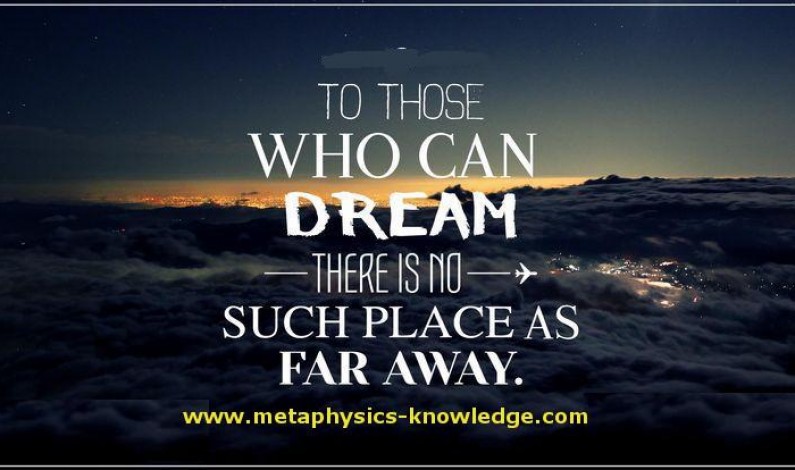 There is no distance known as far for those who can dream If you keep churning and yearning, milk will convert to cream Just make sure your dreams do not fade away as you wake For it is certainly not a bed of roses, neither is it a piece of cake You will need to […] 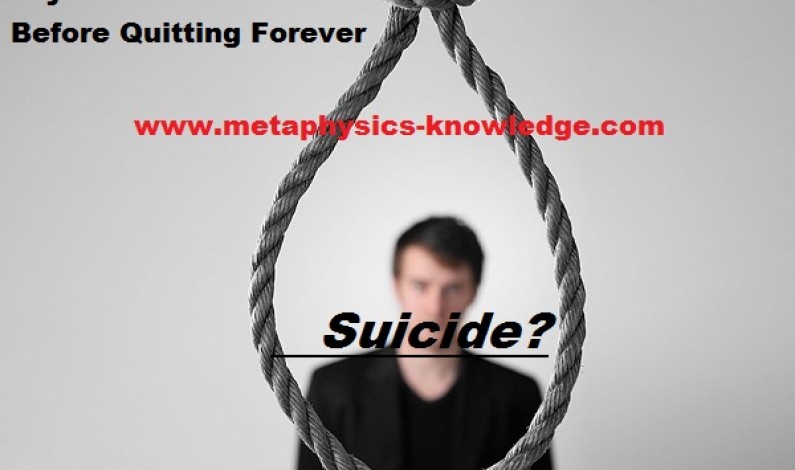 By Ankush Dogra on May 20, 2016 faith, infinite patience Poems 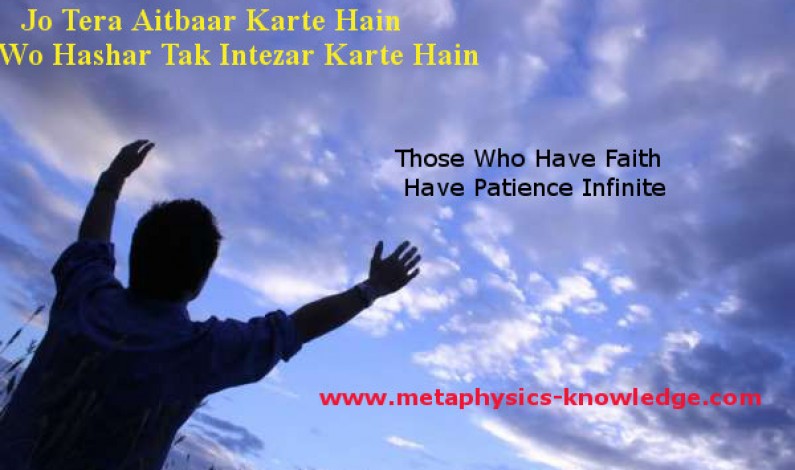 The world is always in a hurry, hardly has anyone got any time to spare They expect the same from the creator, who thinks of all, really does care Infinite patience is the hallmark of faith, so say the wise over the ages This is the wisdom of the learned, all the ancient rishees and […]

By Ankush Dogra on February 24, 2015 Immanuel Kant News and Updates 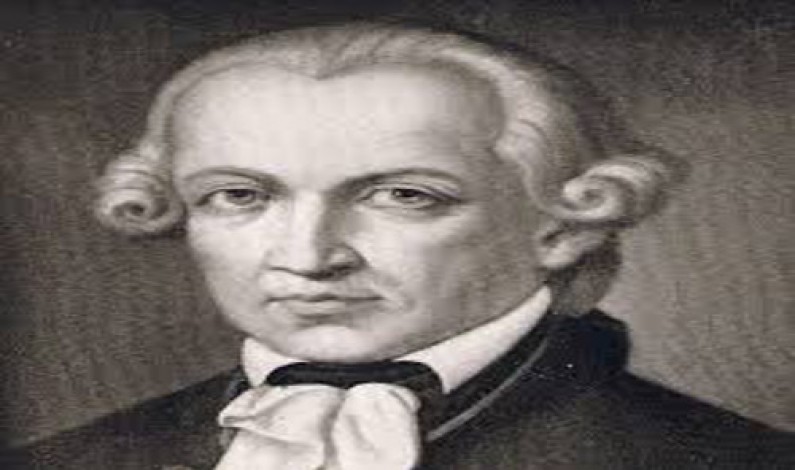 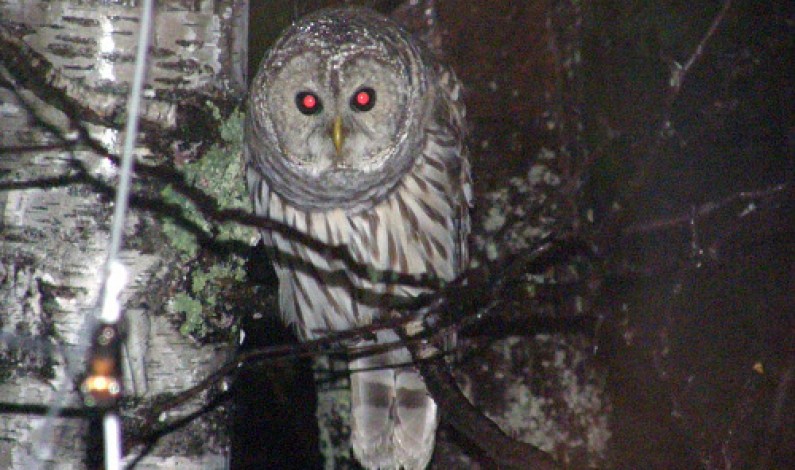 By Ankush Dogra on February 19, 2015 haunted doll News and Updates 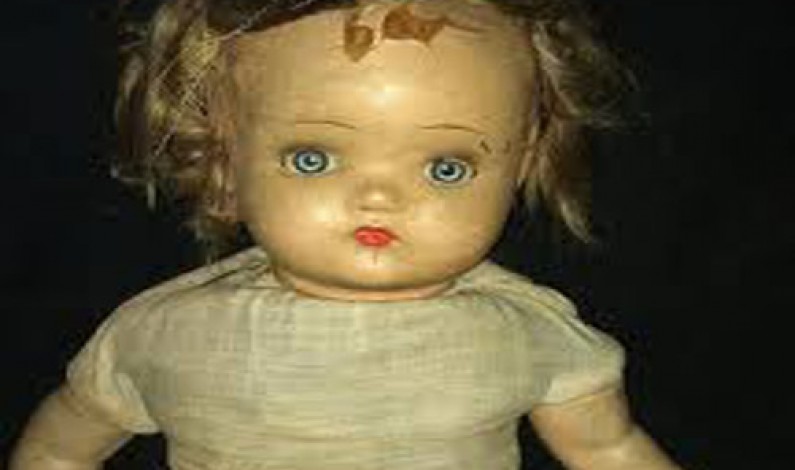 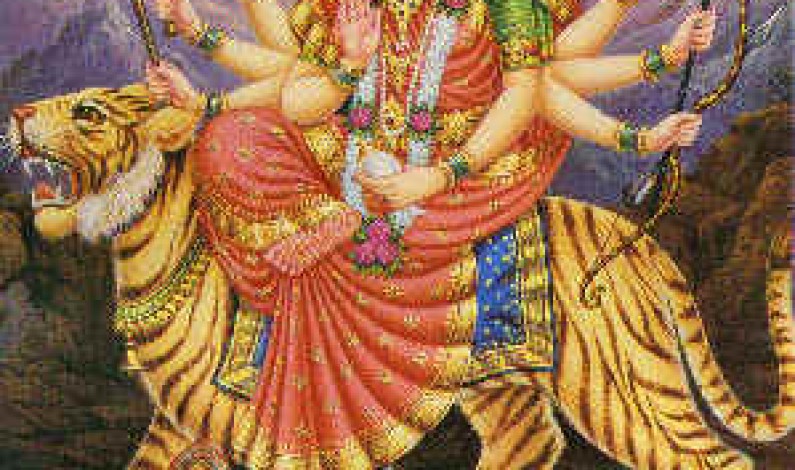 All the followers of Maa Bhagwati in Essex County, Massachusetts are requested to be present at the Darbar on the above mentioned timings. This is being organized by Sri Durga Temple Group 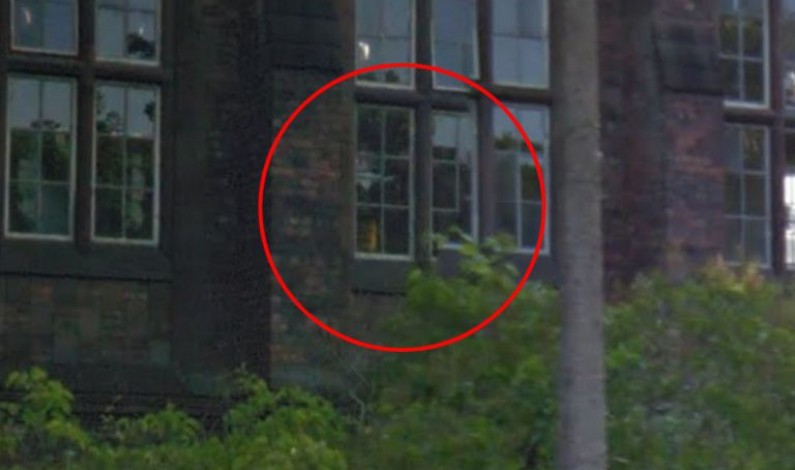 At Metaphysics Knowledge we do not intend to promote the belief whether ghosts and spirits exist, as it is a matter of individual belief and experience, we have just forwarded a news as reported in mainstream press.

By Ankush Dogra on February 14, 2015 news News and Updates 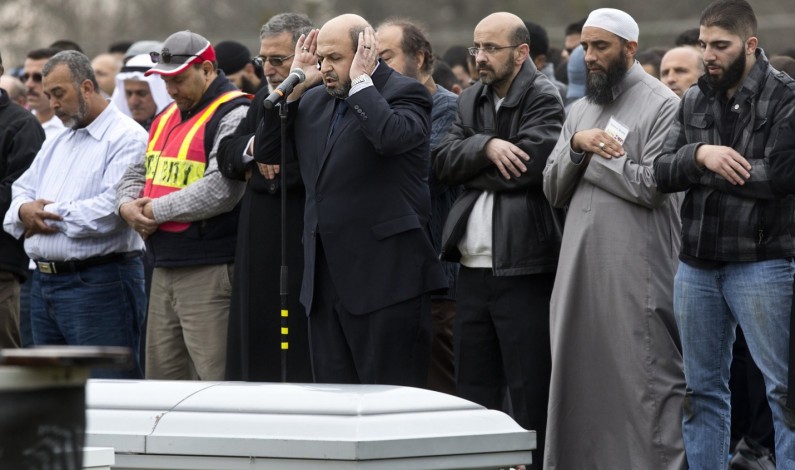 By Ankush Dogra on February 12, 2015 reincarnation news News and Updates 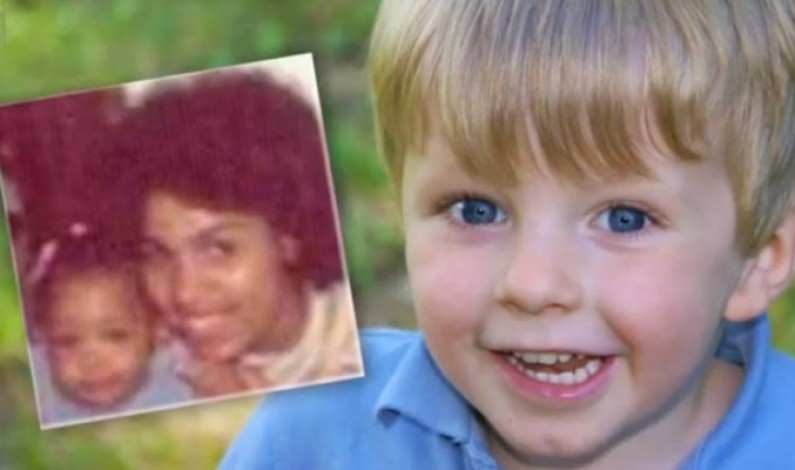