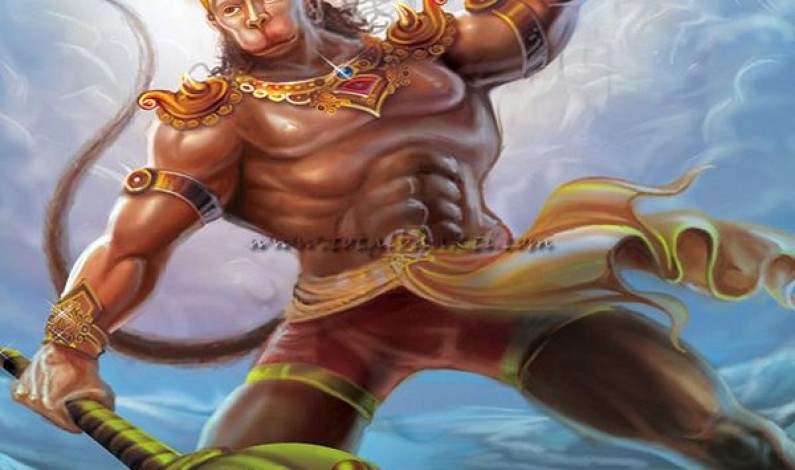 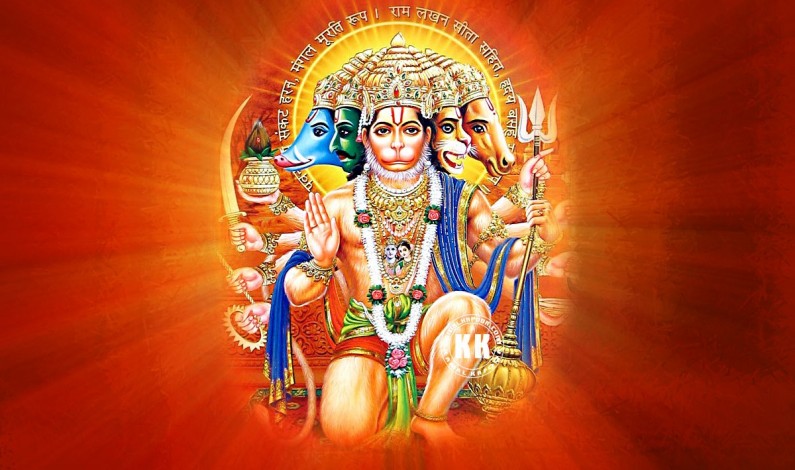 We all know that Lord Hanuman is one of the main Gods of Hindu Religion and is also known as Sankatmochak or the remover of all obstacles or sankat. It often happens that we think that we know lot of things about a particular deity but our knowledge is actually limited to only a very […]