Why Did Krishna Not Marry Radha? 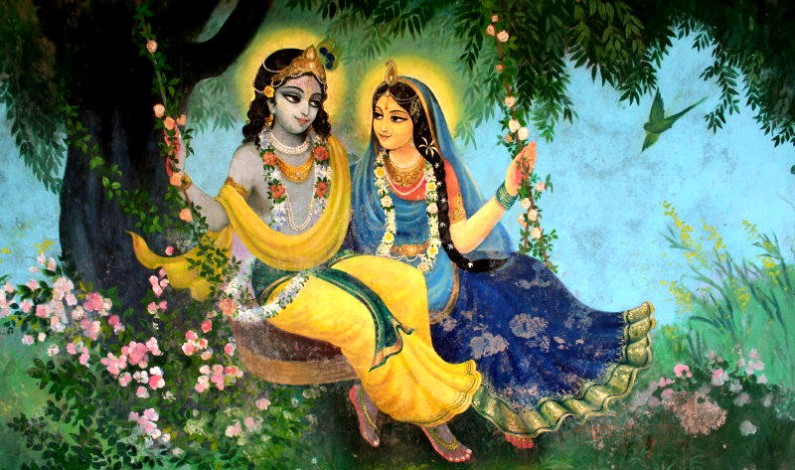 Today we will discuss why Radha and Krishna did not marry each other in spite of great fondness for one other. Everyone of us knows about the opposition that the relationship got from the family and the society. The family members of Radha would not allow her to meet Krishna but she could not stop herself […]