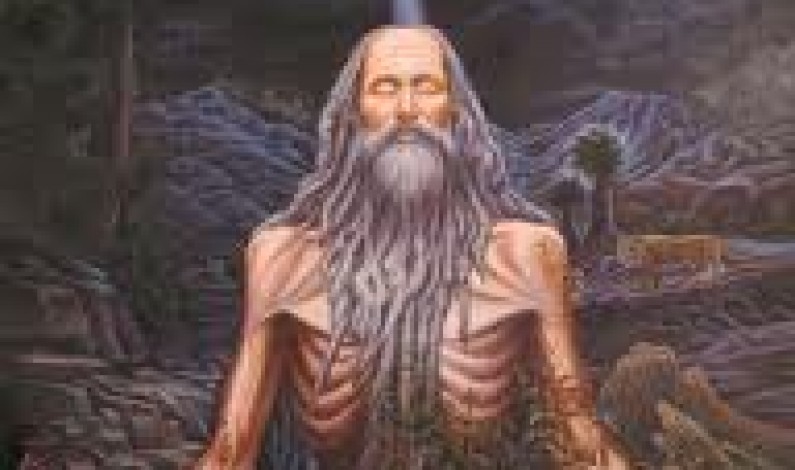 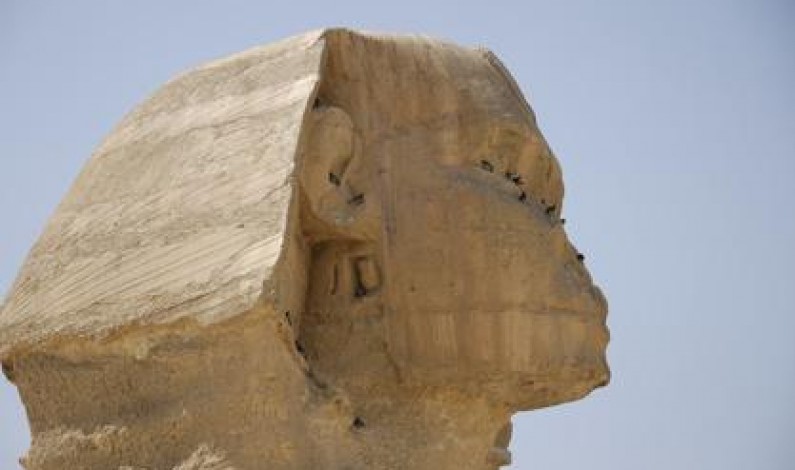 For most of us the ancient Egyptian pyramids are a set of grand structures which are symbolic of exceptional architectural skills of Egypt in olden golden days. 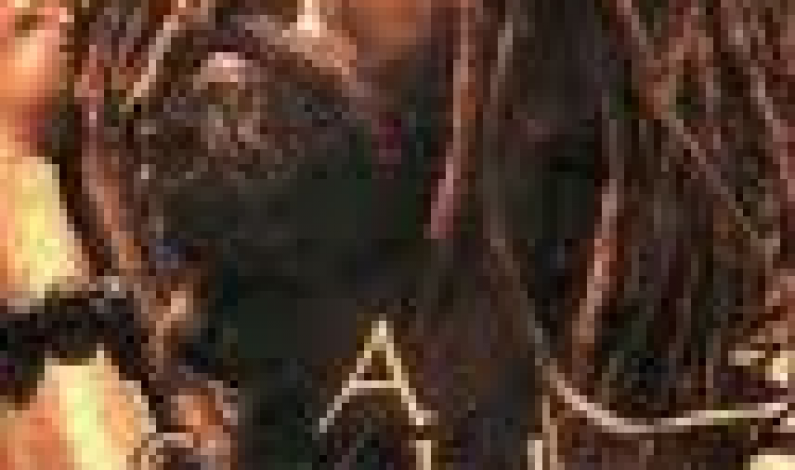