I Believe in God, I Only Spell it Nature 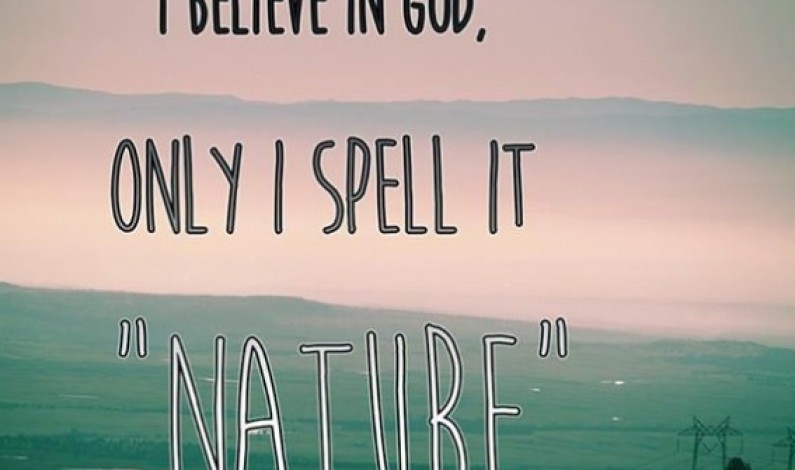 Some say I am an atheist I dont believe in God They say I am a sinner, and i am very mod I say I do not believe in God at all, I admit its true For what they mean by that term, I havent got a clue Yet what I call nature is perhaps […] 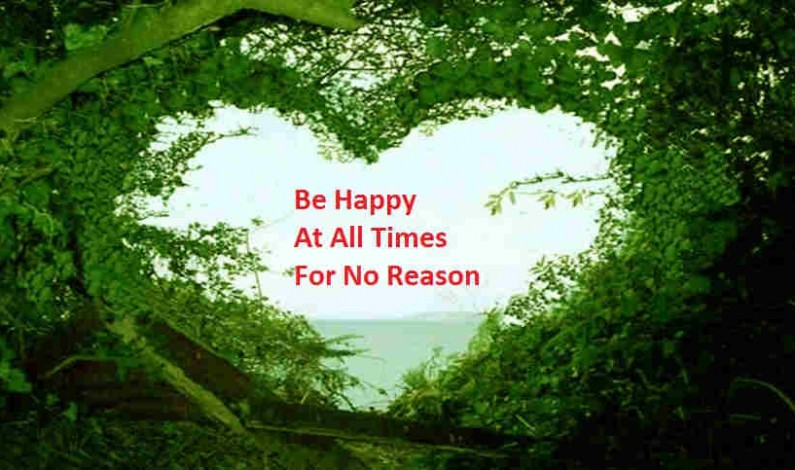 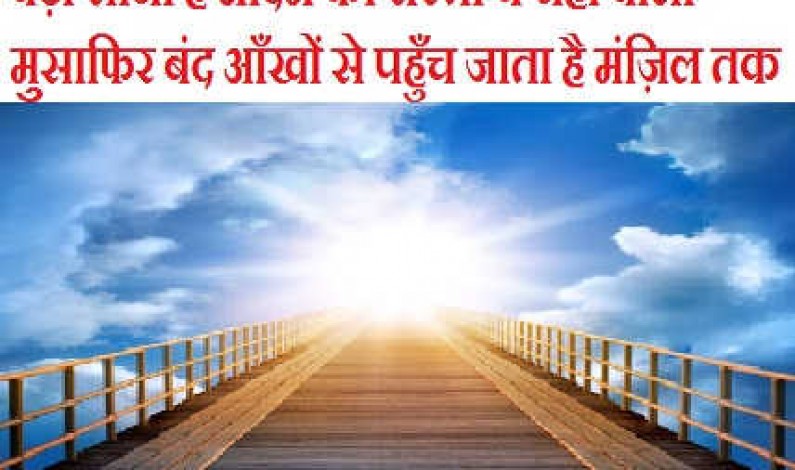 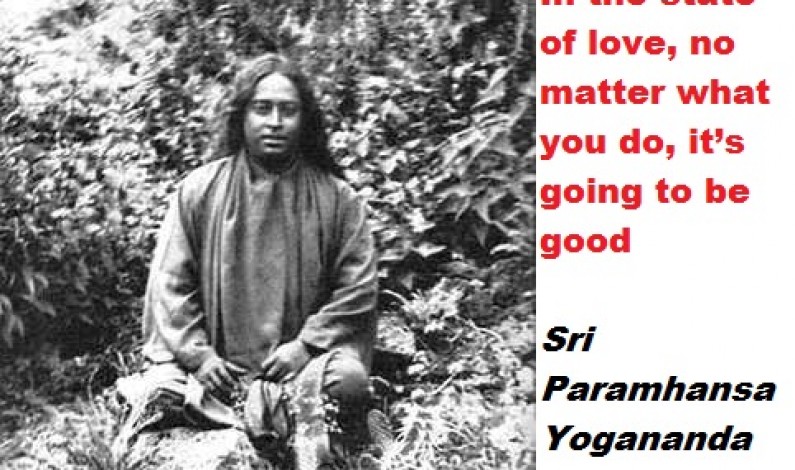 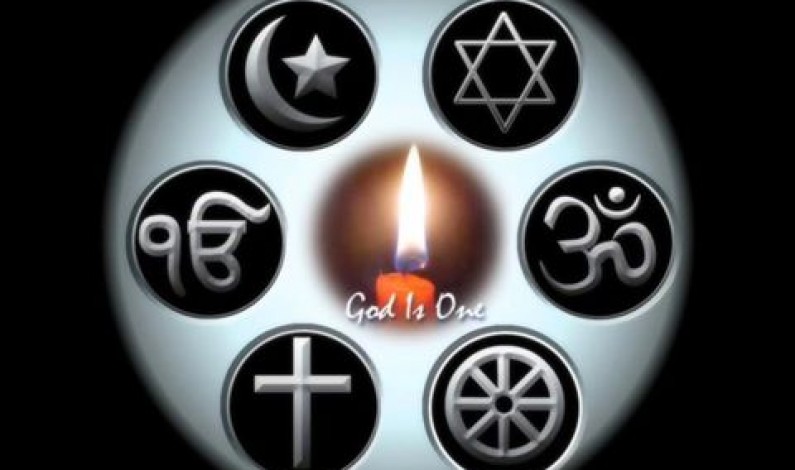