Every Day is Mother’s Day

By Sudipta Ray on May 13, 2018 Maa, Mothers day, parents Customs/Traditions 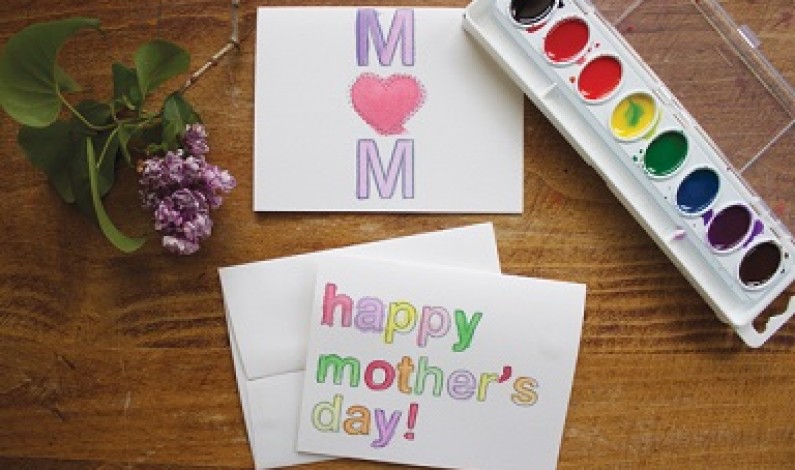 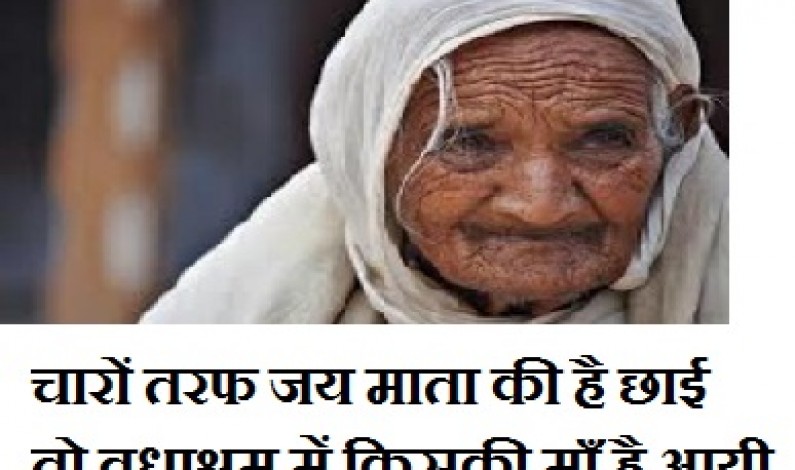 When the entire nation is singing hyms of the Mother Divine Out there in some remote area, there is another type of shrine Where the same mother is helpless, aged and without any care If you want to help, just do something, not just like and share It is pious to Pray to the Goddess […]