The Last Gospel: Did Jesus have a family?

By Sudipta Ray on December 22, 2016 Jesus, The Last Gospel Featured 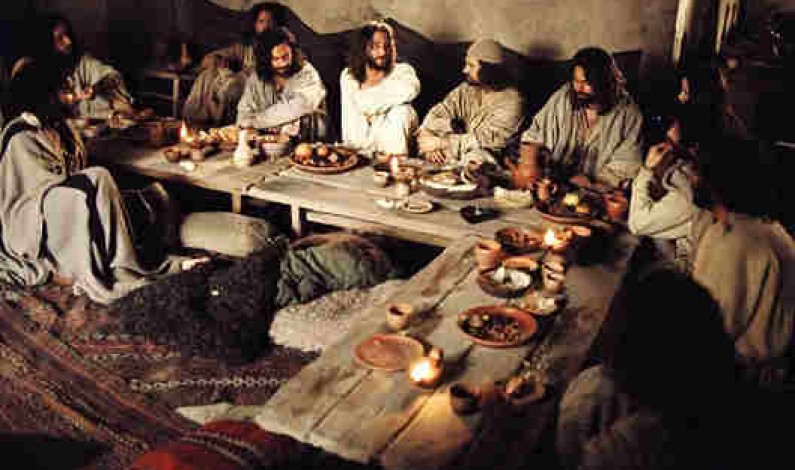 We have tried to discuss the many aspects of Jesus Christ’s life in many of our previous posts. Today we will discuss about the most controversial aspect of his life. There are indeed many mysteries that surround the life of Jesus. These mysteries are mainly because not much was written about his life when he […] 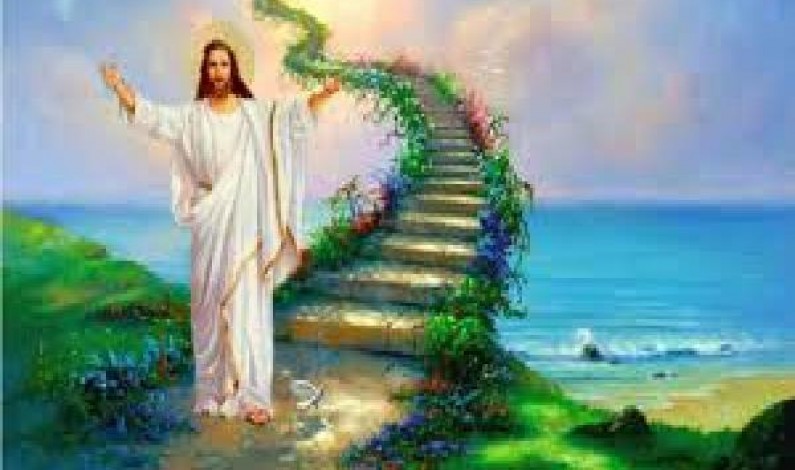