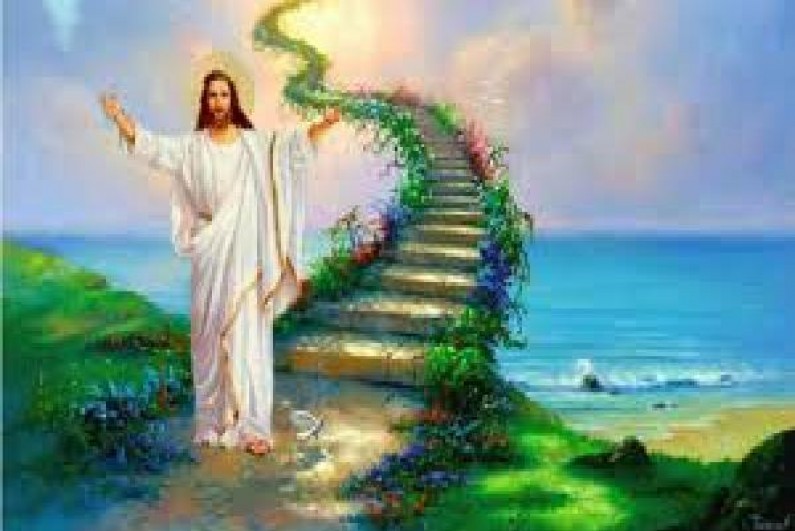 We have already talked about the missing years of Jesus Christ, and the various theories that have been put forth over time describing Him as a reincarnation of several prophets from other faiths. Like there was an article stating about the theory of Christ being an incarnation of Krishna.

Today we will talk about another theory which describes the similarities of Christ with Buddha, the founder of Buddhism. As previously mentioned in our other stories, by making such comparisons, we do not intend to hurt any sentiments and do not either support or oppose these theories but only putting forth as they exist.

The rest is upto you to decide, even though in the spiritual realm, there is no difference between any soul and everyone is a part of that great super-consciousness, God or Almighty whatever you would like to call Him.

we will discuss the remaining story of the reincarnation of Christ as Buddha Part II in our next post.