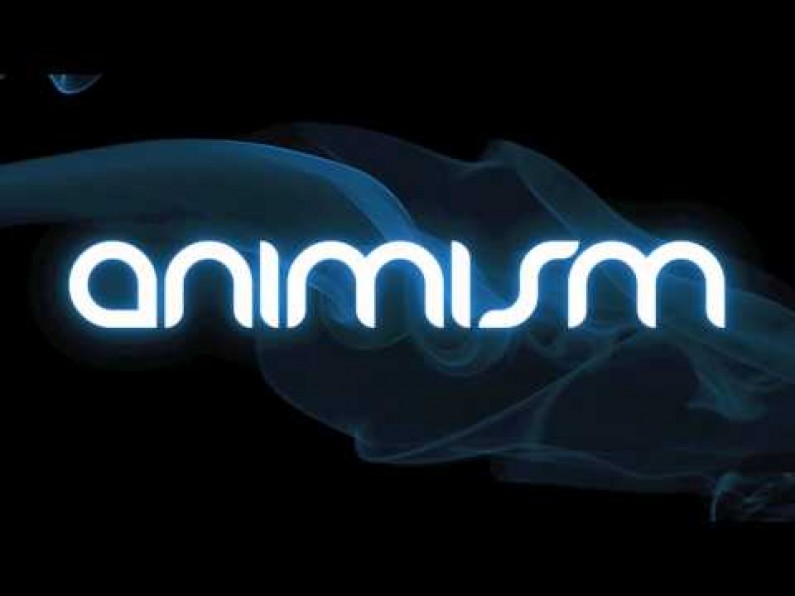 We are not sure if you have heard the term Animism. It is a form of religion that is followed worldwide. The term Animism comes from a Latin word. It believes that God lives in living things like plants and animals.  Animism also states that non living things also have a spiritual essence. Some say that Animism is a tribal concept that is now adopted by many followers across the world. We will try to get into the depth of Animism and understand how it started to grow and influence people all over the world.

If you look at the concept of Animism you will realise the beauty and the significance of it. Most of the religions mention that we must respect all living and non living things. God created everything and he dwells in all that he had created.

The concept of Animism is developed by the religious leaders from different religious groups from around the world. It is like a philosphy that can be followed by all. It can be a good way to secularise all the different religions of the world. You must have seen in the past that most of the conflicts across the world happen due to religious differences. This makes us wonder that perhaps the world would have been a much better place if there was no religion to follow. This is not possible all that we can do is make people understand that all the religions are the same and they teach the people to be good to each other.

The Animism concept states that there is no difference between the physical and the spiritual world. The souls and the human body are more or less the same. This is true in case of birds, animals, humans, mountains, tress, etc. Any living and non living thing including the human beings comes under the category of this concept in Animism.

This also includes the natural environment like shadow, thunder and wind, etc. If you go deep into the religion of Animism you will find that those who follow it are called Animismus. The concept was first started by Georg Ernst Stahl in 1720. He was a scientist and he wanted to come up with a concept of religion that would combine science and the religious sentiments. This is exactly how Animism developed. Many books have been written on the concept of Animism. Very few people actually know about Animism today. We are trying to ensure that we can create more awareness on Animism.

It does have quite a few followers across the world. Maybe in sometime in the future the Animism will have more number of followers. Many people have stated the concept of Animism as childish and illogical. On the other hand many have taken the concept seriously and have made some significant contributions to the same.

We do not want to enforce the concept of Animism religion on anyone as the choice should be free. One should be given the independence to follow the religion that he or she wants to. Just because you were born a Hindu there is no need for you to follow the religious beliefs of Hinduism. Well this is easier to say but difficult to follow with the kind of pressure that one has to face from the family and the society.

If one wants he or she can choose to follow the principles of Animism if they find it interesting enough. The Animism is more of a spiritual way of looking at religion and God. It is a little more modern than all the other religions that are known to man. Animism uses scientific theories and not vague ideas to prove what it believes in.

The debate on Animism being a science or a religion has been on for years. We feel that it is a middle path between the two. It is an effort to prove that both science and religion can actually go hand in hand. Animism also has rituals and practices for different occasions. There are rituals for birth, marriage and death. There are few people who adopted the concept of Animism. In the last few years some marriages have also happened as per the rituals mentioned in Animism. The concept of Animism has evolved with time and has really changed over time. New additions have been made to it so that it can appeal more people.

It is natural that the concept of Animism got a huge challenge from the other religious concepts of the world. However, it has managed to survive and we hope that it will survive even in the future as more and more people from across the world will take to the growing concept of Animism. The religious bodies say that the Animism completely ignores the ethics. The Animism considers man, nature and the non living objects the same. However, the Animism has a major flaw in the ecological ethics. It is believed that a concept like this can actually confuse people more than showing them a way out.

There is no doubt that the concept of Animism is quite different from the normal religious believes that we have seen from our childhood. This makes it a little difficult to accept by one and all. However, if you go deeper into the concept of Animism you will be able to understand the significance of the Animism and how it helps those who follow it. The Animism says that souls are free. They can easily move from one body to another.

Then why do we believe that human’s soul will move into a human only. It can move into a non living object, a thunder, a tree, a bird, etc. This is exactly why the Animism considers all these the same. This concept in Animism leads to spiritism which means worship of the dead and unseen spirits of heaven. Spiritism is a vital concept in this religion and a lot of its thoughts and rituals are based on this concept.

Animism does not consider humans as different from the other spirits and forms of life. There is a natural force that controls all these forms of life and as a result this must be respected and admired. Human is a part of the nature and not superior to the nature just because it has intelligence. We must pray to the ancestors whose souls are present around us is a vital concept of Animism. If we do not pray to these souls the harmony between the world of spirits will be disturbed.

We hope that this article on what is Animism will help you to appreciate this form of philosphy. There are many books that have been written on Animism. There are a number of people worldwide who actually follow the teachings of Animism. You can refer to them and understand more about this interesting religion. We have discussed only some aspects of this interesting religion. A more detailed study will help you to get a better idea of the same. As you spend more time reading about Animism you will be able to appreciate it a little more.