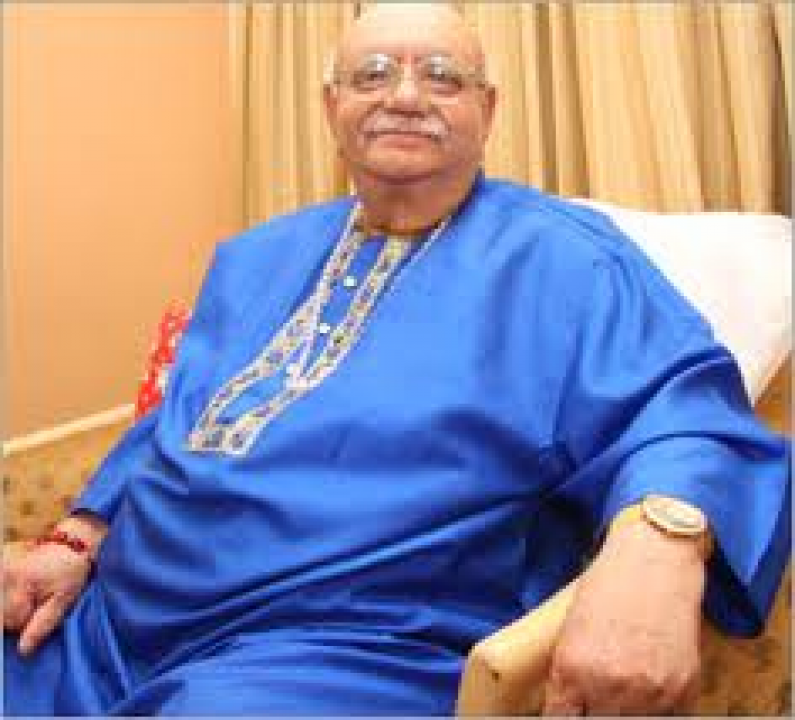 India has a number of astrologers. We will now discuss about one of the most celebrated astrologers of all time. Bejan Jehangir Daruwalla he is also known as Bejan Daruwalla.

About B. J. Daruwalla

He was born on 11th July 1931. He is married and his wife Gooli is a famous tarot card reader. He is blessed with a son. His son Natur is also grooming to be a fine astrologer. Bejan Daruwalla is over eighty years of age. He was always a bright student. He did his doctorate in English. His sun sign in cancer and he shows the traits of it too.

After he completed his studies he wanted to learn astrology. He joined the federation of Indian astrologers. He gave many exams and finally was awarded the prestigious Jyotish MAHAHOPADHAYA. This is the most prestigious degree in Vedic astrology. He was awarded this award by the Maharaj Kunwar himself. Maharaj Kunwar is considered to be a living legend. He proved his worth as an astrologer in many fields.

Bejan Daruwalla is a straight forward person. He clearly wants to make the world a better place to live in before he dies. Bejan Daruwalla likes to travel. His favourite place to stay is Udaipur. He has visited it many a times. He has travelled the whole world. But he says that he finds India the most enchanting of all.

In the book of astrology Bejan Daruwalla has been named as one of the hundred top astrologers that India has produced in the last thousand years. Now that you know about Bejan Daruwalla you must be wondering what was it that he achieved so let us take a look at some of the important predictions which have come true with time.

These predictions made him very popular worldwide. He has a huge client base all across the world.

Bejan Daruwalla always said that astrology is an inexact science. He believes in Ganesha. He says that the predictions depend on the situation of the planets. Bejan Daruwalla says that most of the predictions that an astrologer makes is based on the time of birth, the natal chart, palm reading and the zodiac signs. All these factors when combined can we get the best results.

Bejan Daruwalla says that there is destiny that we all are born with. The rest is karma that is based on what you have done during your life. The karma influences the lines of the palm. This is exactly why the planetary positions are not enough. The future of the person depends a lot on the number of deeds.

Internationally Bejan Daruwalla had predicted many things. Some of these are listed here. He had visited Pakistan. He was welcome there and he has some clients from there. His client list includes a lot of prominent names from the various walks of life. He has made an empire that will be inherited by his son someday. Names like Ambani, etc appear in his list. He has appeared in various television shows. He writes a weekly column in the times of India. His poetry collections have been published. He also recommends gems to his clients. His success is unparallel to that of any other astrologer in the recent years. An article about him and his phenomenal success was published in the financial times London. He is a great scholar and he speaks very well. This makes him a very popular host for various astrological programs on the television. He is about eighty two and he is still going strong. If you want to consult him you can definitely contact him. His fees maybe a little high but the service will be unparallel.