By s.heeralal on November 18, 2016 village tales Strange but True 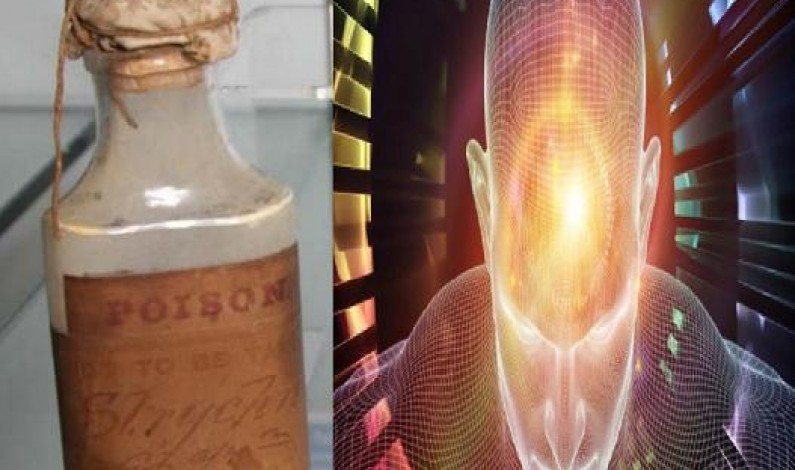 Firstly for those readers who may not be familiar with rural life and especially the young kids living in hi-tech cities, we must paint a brief picture of what a typical village in remote rural areas in developing countries such as India look like. Think of the most simple gadgets and you may not find […] 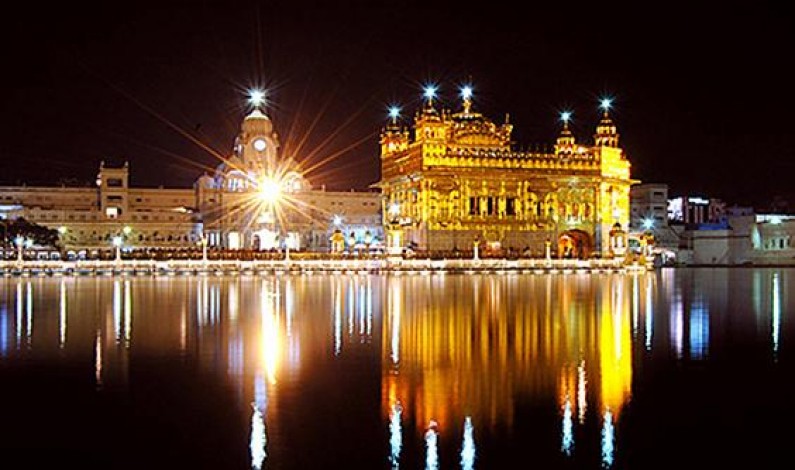 Let us celebrate this day with the utmost reverence and Pray That the Almighty should guide us on right path each n every day Let we get strength for without His Grace we are nothing on this earth We just a tiny speck, only with His Blessings we have a successful birth So let us […]

Why Milk is Offered to Lord Shiva? 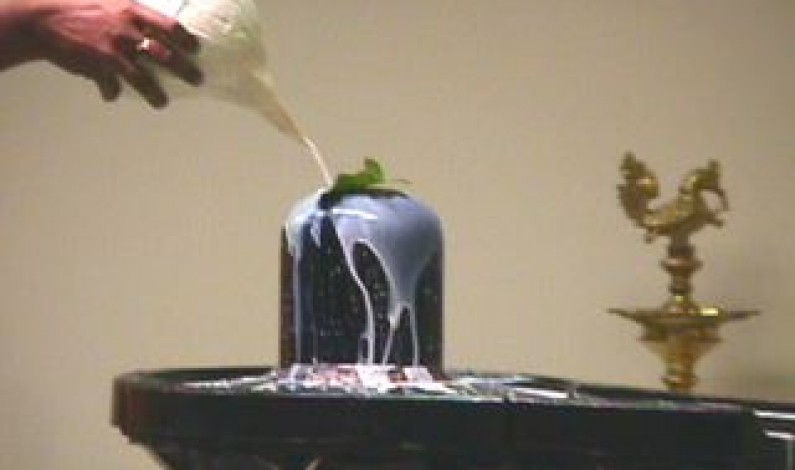 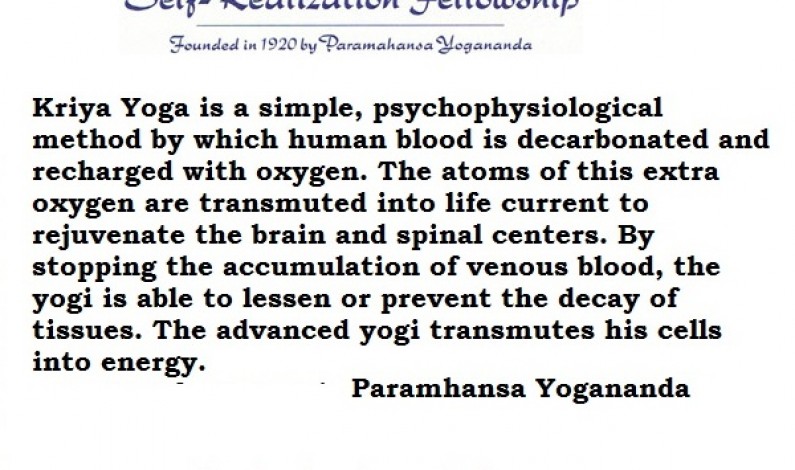 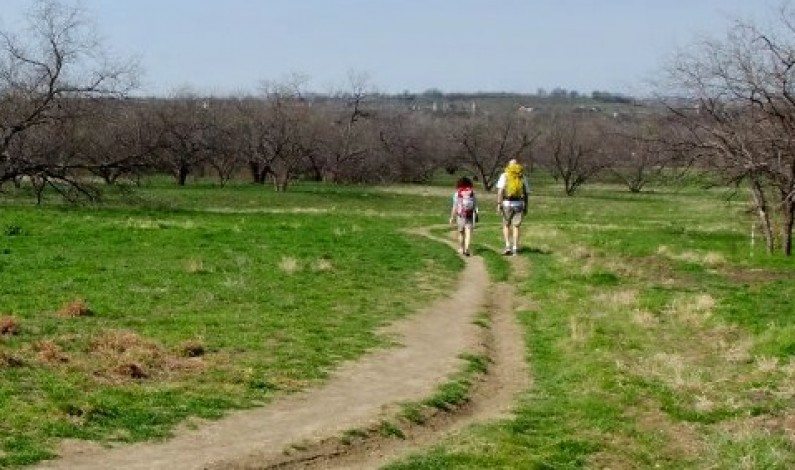 They say it is very political, disturbed and dirty, such is our Motherland There is hardly any cleanliness, that it is full of dust, dirt and sand So they want to go abroad in search for a more beautiful and secure life Where there are greener pastures, there is hardly any sorrow or strife Yet […] 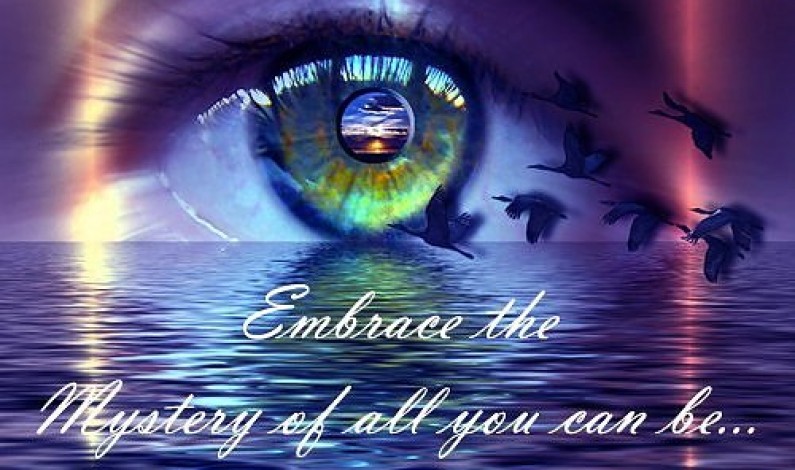 One night as I sat wondering back on the events of the journey called life I could see what the Saints say, nothing is permanent, not joy nor strife It is just a flow of events which starts from day one right till you reach the grave That is why some time you should spare, […]

Only A Fakir Can Say So? 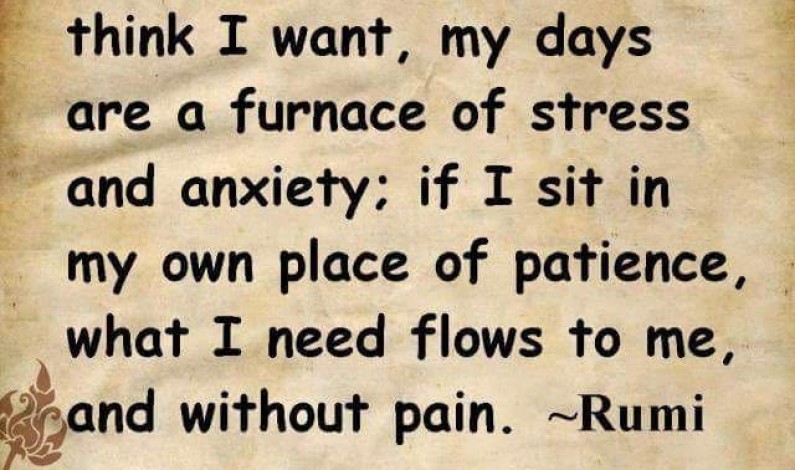 This is a theory which might seem strange and untrue Yet it is proposed by one who saw through and through If we run after material gains, they always elude us for ever The more we run after them, they cannot be reached, never It is only when you sit patiently and just materialize […] 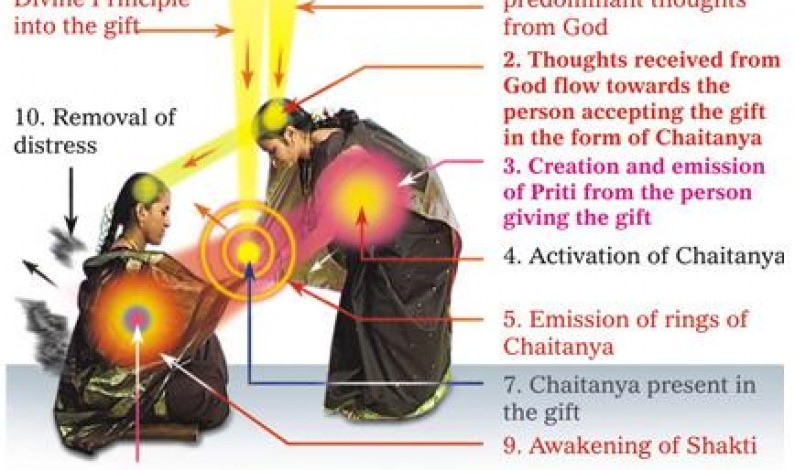 Makar Sankranti is a festival which is celebrated in January second week in the Asian subcontinent. The festival is an occasion to do charity donations and other pious deeds. Let us learn about the importance and significance of this day. Makar Sankranti: The Solar Festival Most of the festivals of India are in tune with […] 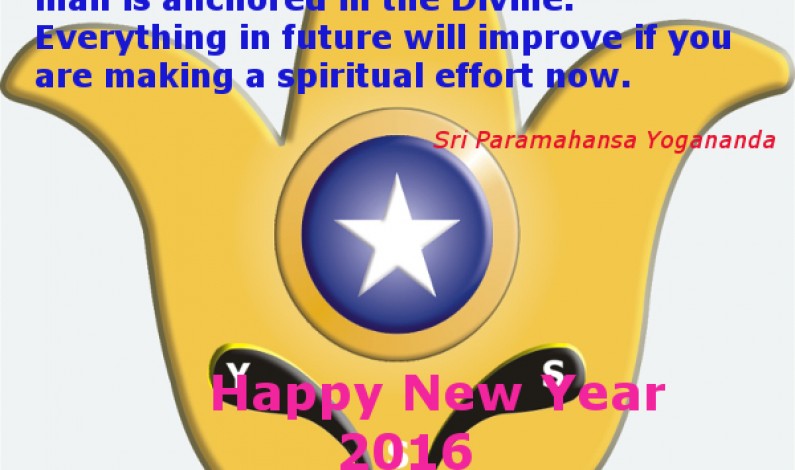 With the past year, let the past be gone in the whirl of time Let everything be new once again, all reasons for a chime Everyday is new, and should be filled with positive vibes May new year bring joy and prosperity to all clans and tribes So the Saints say if you make an […]

The Desire To Help: No One Is Petty

By s.heeralal on December 8, 2015 desire to help Poems 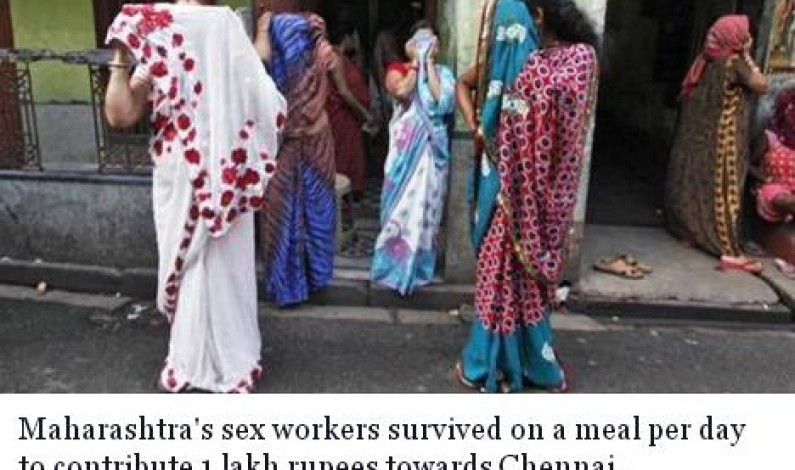 We often consider sex workers to be characterless and lowly Yet when one considers such acts, the perception does change slowly Where many of us are just silent spectators and at the most hear in the news There are these so called characterless people who have some different views While the society considers them as […]