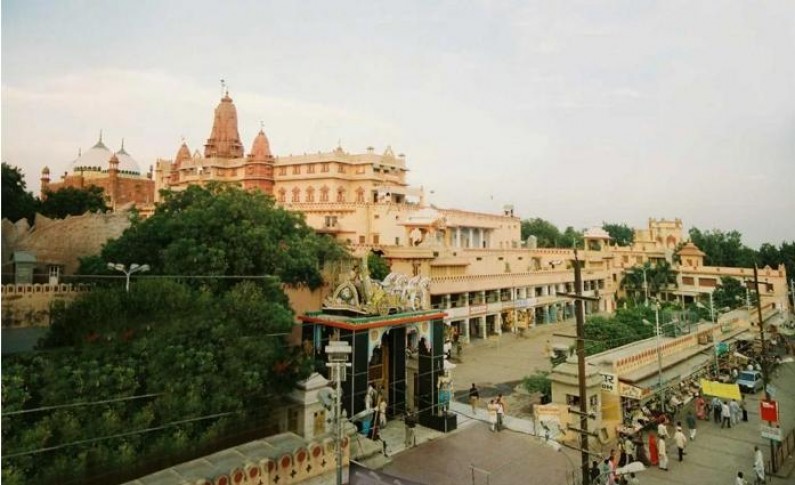 Today we will learn about the historical aspect of some famous religious monuments. Before anything else we must state clearly that we respect all religions equally and this portal is not biased towards any specific religion. We represent the current global generation for whom spirituality is more important than religion.

This post is a reproduction of a news item that appeared in newspapers last year, without any views for or against it, but just from the historical perspective. This is not meant to entice any communal hatred, rather we are the one who believe that the Gita and Holy Quran teachings are same if seen in depth.

This post about the conversion of some religious monuments of one faith to another is just about the political prowess of the kings who conquered and ruled the masses and tried to use faith as a pillar, else even if this is true, it should not make much difference to a true Hindu or Muslim as God is present equally everywhere.

Rather people who fight over such matters should consider that whatever was done in the past was the political move of rulers of that time, the common people of those times also would most likely be friendly as we are today amongst different nations. So let peace prevail and we all live in harmony