The Missing Years of Jesus ! 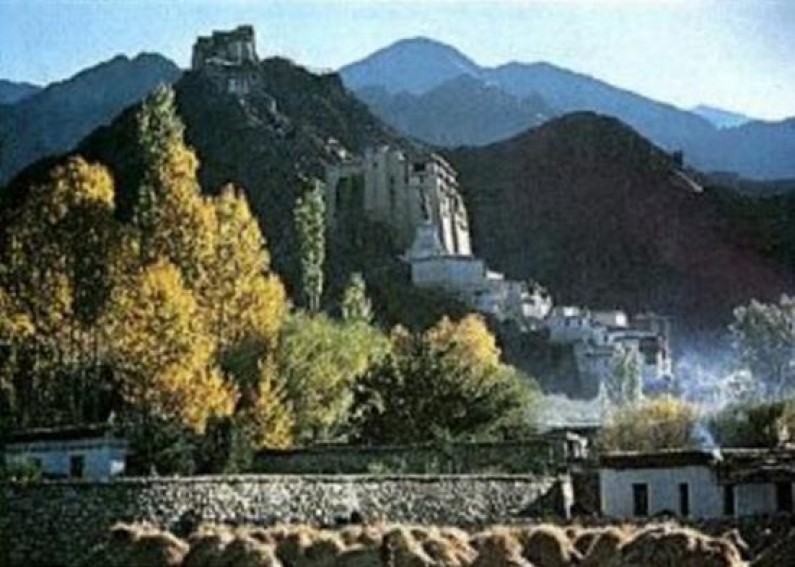 Jesus Christ was one of the most charismatic personalities the world has ever known and Christianity is not only surviving but growing even 2000 years after His departure from the human body. Of course this is true of most genuine Saints and Sages, irrespective of their religion, caste, creed or place or origin. Christians believe Christ to be God, which He surely was and which everyone who has attained unity with the self is.

However as far as his physical form on this Earth was concerned, there is a mystery surrounding his childhood and teenage. As expected, when there is a mystery about such a great soul, there are bound to be many theories and assumptions. Some people say that He spent his childhood in the mountains in nearby regions where He was born, while others say that He stayed secretly in the Himalayas and learnt the techniques of meditation.

Whatever might be the actual case, the fact of the matter is that Jesus was a spiritual soul of the highest order and had achieved unity with the self. Even otherwise this underlying unity is the basis of true religion and spirituality. In these posts, we will be publishing different theories and beliefs which are prevalent amongst people in different parts of the world and his followers.

We do not support or refute any of these theories but presenting them as we study them from different regions. Let us begin by studying the theory that Jesus lived in Ladakh while he was young and what the researchers have to say about it. In the later series we will also see different theories like He being an incarnation of Krishna, or Lord Buddha and the claims against these claims, so just read on…