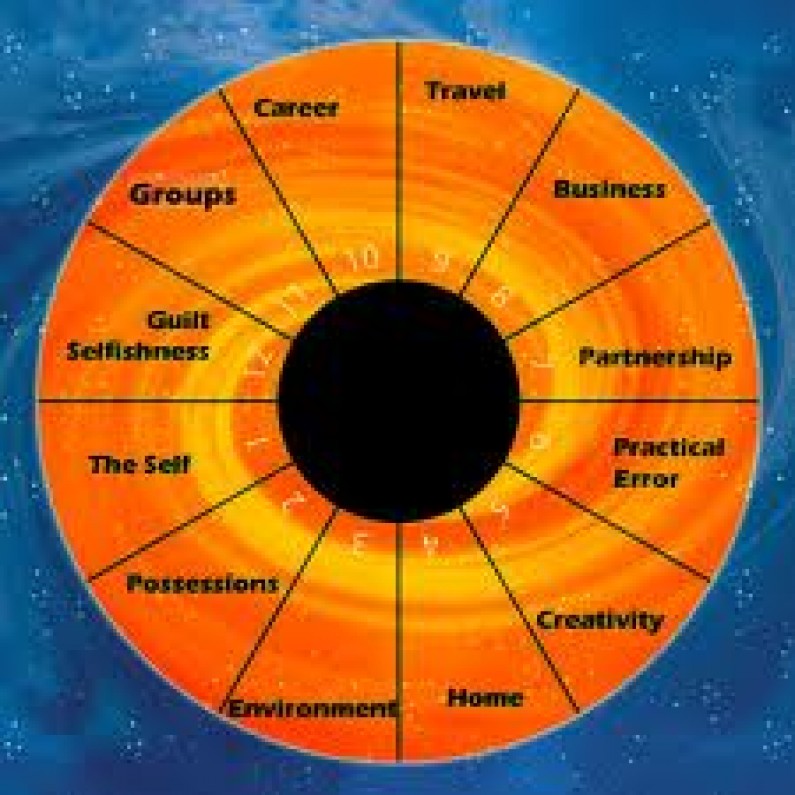 The first house in the horoscope is called the lagnasantha or tanusantha. The planets in this house will show the longevity of life; this also proves how the health of the native will be. This house shows the complexion and the physical features of the person. The house rules face and head.

The fourth house of the horoscope is for the matru-sthan. This house proves how will be the relationship of the person with his or her mother. This house shows how the old age will be of the person. Some bad planets in this house can bring in false allegations. The house also signifies health.

The fifth house in a horoscope is called the Vidya sthan or the putra sthan. This is a very critical house. The planets in this house show how will be one’s ability to conceive and have children. It also shows how the children will be. The presence of some negative planets in this house can lead to legal complications and rape during one’s life.

The sixth house of the horoscope is called the Ripu-sthan, and the word “Ripu” means enemy. This house shows if one will have a lot of enemies or not. This house also proves health concerns. If there is a strong planet in this house then one will suffer from mental tension.

The seventh house in the natal chart of a person is called the Bharya sthan or the maraca sthan. This place indicates the married life. If there is a good planet in this house then the person will get a good wife or husband. They will have a happy and blissful married life. This house also states if the person will have any divorce and broken marriages. The planets in this house indicate diseases related to the private parts.

The ninth house is called the Bhagya sthan. This denotes destiny of a person. A strong planet in here can lead to a lot of foreign travels. This is also related to higher education. With a strong planet in this house one may get high degrees in life. Some people with a good ninth house have the ability to see the future. They can write well and also have wisdom.

The tenth house in one’s natal chart is called the Karma sthan or the pitru sthan. This house indicates the professional success that one will have in their life. This will also show how much honour, authority and power one will enjoy in their lifetime. People with a weak planet in here will be morally weak.

The eleventh house of the horoscope is termed as the labha sthan. This house stands for the accumulated wealth that one person earns during a lifetime. This also proves love affairs, friends and emotional attachments that one person will have. People with a weak planet in this house cannot make life long relationships. Those who have an influential planet here can easily make friends.

The twelfth or the last house of the horoscope is called the vyaya sthan. This is the last house in the horoscope. It indicates private enemies, secret works, ability to get moksha, extra marital affairs, etc. this basically shows how the character of the person will be.

These are the twelve houses of the horoscope and the various facets of life that are associated with each one of them. I hope you have by now got a clear idea of the twelve houses. Next time you see a horoscope you will be at least able to understand each of the house and the planets that are influencing these houses. Well if you have a weak planet in an important house then you can go for gem stones that can be recommended by a learned astrologer. These stones will definitely help you to get better results.

The Significance of Horoscope Reading

It must also be noted that although the astrology signs used in horoscope reading do indicate the future trends, basically it is the own karmas of the person, past and present, which govern how his or her destiny is and irrespective of it being either good or bad, can be changed with current and future karmas as the law of karma rules supreme.