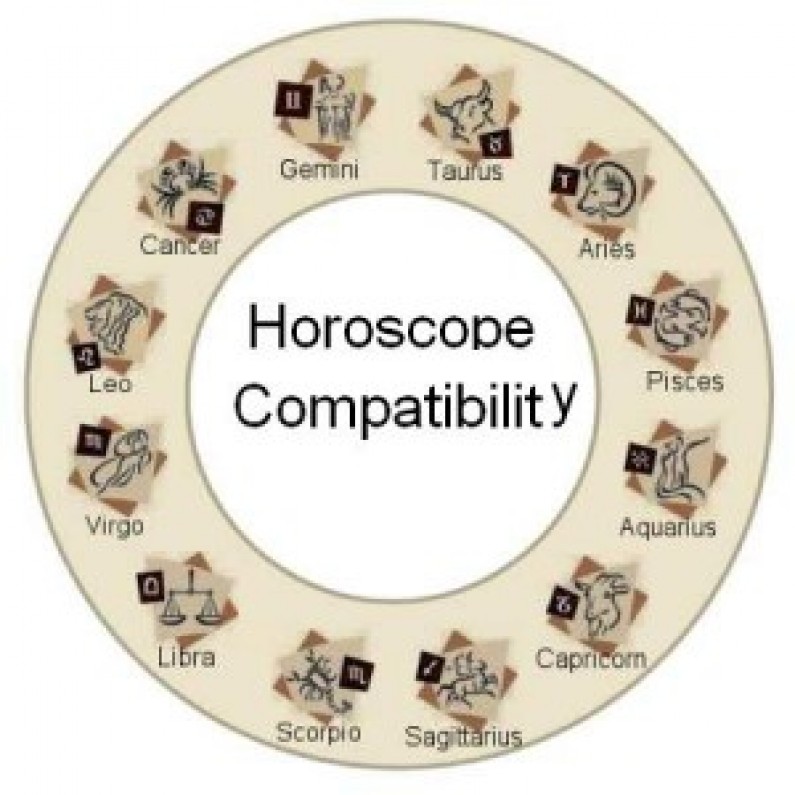 Hindu culture has always a matter of interest for people all over the world. Especially when it comes to Hindu weddings, the rituals and the festivities that are observed make them all the more a matter of intrigue. Through this article let us look at the first and the most important step in a Hindu Wedding. The first step is matching of horoscopes between the probable bride and groom.

Matching horoscope before marriage is a very integral part of a Hindu marriage. Normally it is resorted to even before the boy and girl get to meet each other. It is usually the parents who consult an astrologer who matches the couples zodiac compatibility (‘gun milan’/ ‘kundli milan’) as per their birth chart (‘janam patri’).

The horoscope of boy and girl are matched on the following 8 counts adding to a total of 36 points (‘gunas’).

The theory goes as follows –

If the number of ‘gunas’ is more than 27 out of the total 36 then a match is considered best and if it is anywhere between 18 to 26, a marriage can be advised.

The main reason for ‘kundli milan’ is to ensure happy married life for the couple. Another way to see compatibility for the boy and the girl is to match their sun signs.  Let us try and understand it.

Astrologically, there are 12 zodiac signs which are divided into four sub-groups of three. As per Vedic epics people from same group are usually compatible to each other and a marriage union can be very unhappy if they try to unite the incompatible elements. Starting from the sun sign Aries to Pisces star signs have a total of 78 different combinations for marriage couples. Astrology has great findings about specific traits which are typical to particular zodiac signs.

Zodiac compatibility is seen as a possibility for happy and successful marriage. Before a couple decides to unite in this holy matrimony they need to consult a professional for romantic compatibility reading. There are many other factors too that are also involved in marriage.

Marriage is a sacred relationship between a man and a woman. As per Indian society this is something which should last forever and divorce is still seen as a taboo in our society. Taking all careful steps by parents is logical to make a marriage work.

In today’s globalised world late marriages, love marriages, inter-cast or even inter-race marriages are common. Talking only about horoscope match doesn’t sound practical but it can give you some insight about person’s psychic and can be helpful in taking decision.