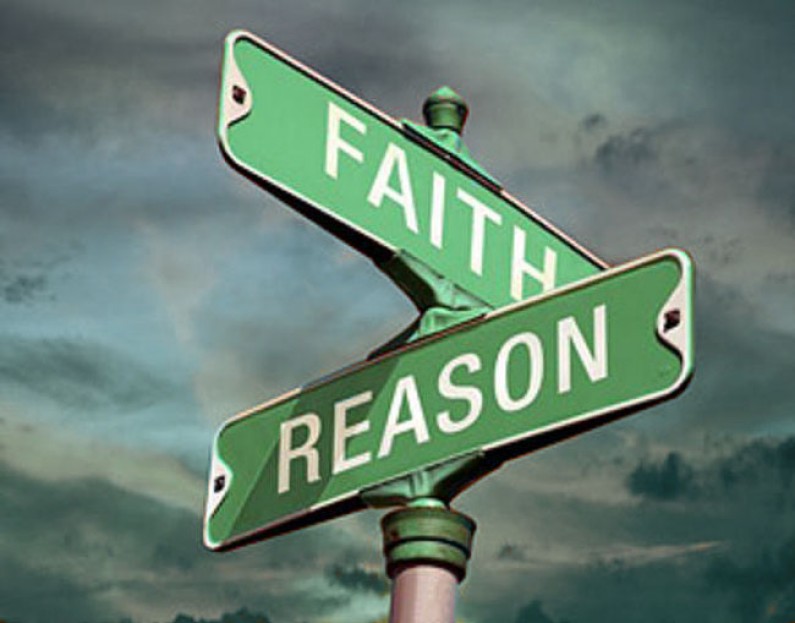 Before going into the topic, we would like to say a few words about a man whose entire life was dedicated to the upliftment of society and the eradication of superstitions, so much so that we finally sacrificed his life for the sake of the mission he spearheaded for years. We are talking about none other than Dr Narendar Dabholkar, a medical physician by education and one of the foremost symbols of struggle against superstition. India is a land of ancient religions, cultures, sects and though the ancient scriptures like the Vedas, Mahabharata, Gita or even any other religions like Sikhism, Hinduism, Muslim, Jain, Buddhists etc were very high level and practical philosophies meant for betterment of society and individuals, somehow because of the degradation of the society over the ages and misinterpretation and in most cases, due to vested interests of phony people who wanted to use faith for their selfish motives, the superstitions crept into the system.

Currently the scenario  is so bad that most of the masses, especially from the lesser educated sections are prone to high levels of superstition and phoney Babas and fraudulent people are looting the innocent people with both hands.

It was in this background that Dr Dabholkar started the Andhshraddha Nirmoolan Samiti which literally translated means “the committee or society meant for uprooting superstition”. It has been doing great work for more than 20 years now and many governments are now on the verge of passing the anti superstition bill.

Religious but not Spiritual

Many people who are “religious but not spiritual” actually do not see the thin line of demarcation between superstition, religion, faith and spirituality. Hence they have been overvehemently opposing the bill saying that it goes against religion or some particular beliefs. Actually a slight insight would show that there is nothing of this sort.

The bill mainly is an attempt to stop the misuse of blind faith for exploiting people financially, physically, sexually and harassing them to achieve material gains by these fake people. Lot of acts equivalent to crime are happening under the garb of removing ghosts, dispelling black magic and so forth. Children and ladies are being mistreated as well in the name of such superstitions

We operate a website which is mainly focused on spirituality and have sections which related to religion, yoga and even astrology, vaastu, reiki etc. In actual practice there is a huge difference between superstition and any of these disciplines. Even astrology is a very ancient science but sometimes it could be misused by greedy people for misguiding others, but that does not reduce the importance or credibility of the ancient art. We believe that even the study of phenomenon of souls etc is not bad as long as its not related to superstition but only as any other natural phenomenon occurring in nature which are not easily explained.

We tend to provide a platform which gives every such discipline an equal say but we strongly discourage and disapprove of any superstition or practices that might be prevalent in the society. Infact we keep receiving requests from various Babas to post their advertisements on our website but if anyone is found dealing in stuff like black magic etc, the person is simply denied access.

We mostly stress on the importance of Karma which is the main message of Sri Bhagwat Gita as well as most other religions of the world. Let us make the word a better place to live and when there are so much other problems in individual lives and societies like poverty, hunger, lack of education, population, health issues, why to increase the burden by adding one more unnecessary cult of superstition in it.

Be good, do good and good shall come back to you, so even if there is any partial truth in the traditions of black magic etc it is not worth following. It will only destroy one’s life since bad only begets bad and these cults are like underground parallel black economies operating seemingly at par with the real spirituality but actually are totally worthless and totally avoidable.