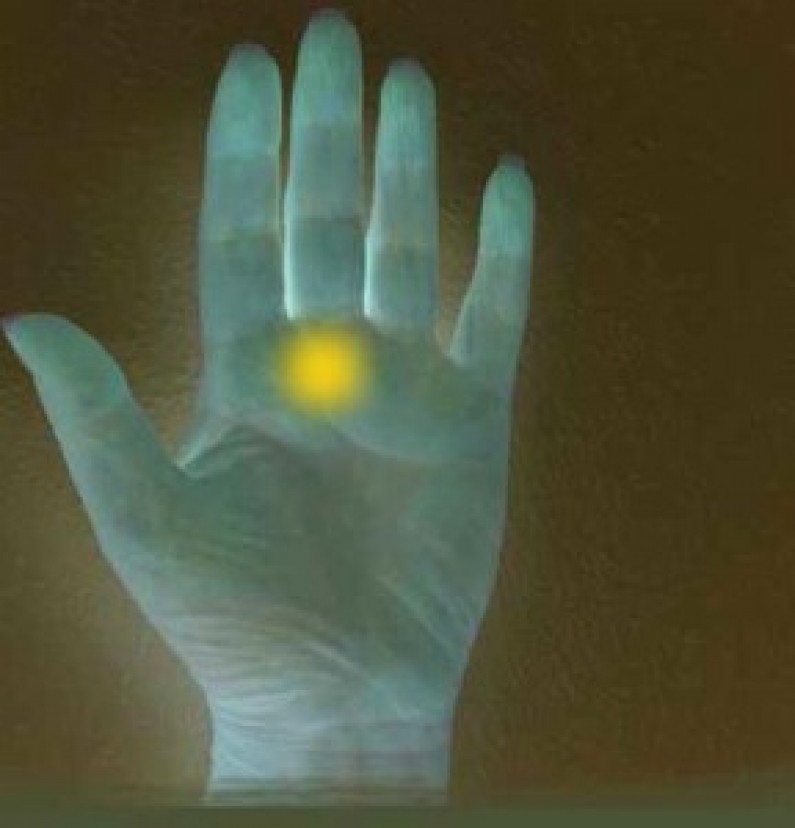 The mount of Saturn can be located at the bottom of the middle finger on any palm. It is a very important and prominent mount from the astrological perspective. The higher this mount is the stronger it is considered to be for any person. However, like any other mount this should not be over or under developed. People with a strong Saturn are born under the heavy influence of the planet Saturn.

Traits In Such People They have a good sense of responsibility and are always looking for wisdom. It also makes them quite fortunate as they raise high in life with their own efforts. This makes success come to them easily and without any trouble and smoother than others.

Nevertheless, as with all other mounts there are quite a few dangers and negatives that can be associated with an over developed or under developed mount of Saturn.

In case the mount is not developed enough the people have a very strong negative influence in their charts. They can commit suicide and can even get into wrong and illegal activities like robbery, cheating, etc. Killing and other immoral activities come to them easily. Some people don’t have this mount at all.

In that case it is fine; perhaps they will get some other type of success in life that is not very common. They will have to struggle to make the plans work. A missing mount of Saturn is any day better that a badly developed one.

In case the figure is square these people will love to work in agriculture and sectors to do with nature and natural products. They will do these well and also with their love for chemicals take them to greater heights.

A mount of Saturn that is pointed towards Apollo will indicate that the person is lazy and believes in destiny to the extent of self-destruction. They can often lose all their money by investing in business with family and ultimately make losses which eventually make them very aloof.

Sometimes this mount may get inclined toward the heart line making the person very apprehensive about love in any form whatsoever the case may be. Saturn as a planet makes people thrifty and they make a good fortune in a life time. They make use of their time to make money and don’t have much inclination towards art and literature. They like to spend a lot of time in office as a result they spend very little time with their families. They also have this irritating habit of suspicion which only increases with age and makes them very lonely and strange in the old age. They suspect everyone including families and children.

This mount like all other mounts is sometimes found with some lines and patterns. If there is a single straight line then the person will have a calm life and die happy as it means immense good fortune. When there are two parallel lines on this mount it means that the person will attain success in life but at a later stage.

This mount brings luck to people so if it has too many scattered lines on it then it is believed to bring in bad luck to the person and make them suffer from misfortune. A pattern that is very rarely found on this mount is that of a ladder. A ladder is used to climb so a pattern like this will definitely make the person rise high in life. This pattern can be found only on the mount of Saturn and not on any other mounts on our palm. The next on the list of patterns is a grilled pattern. It brings ill luck and bad fortune to the people especially at old age.

Very soon we will publish part II of the post about Mount of Saturn in the palm reading guide series.