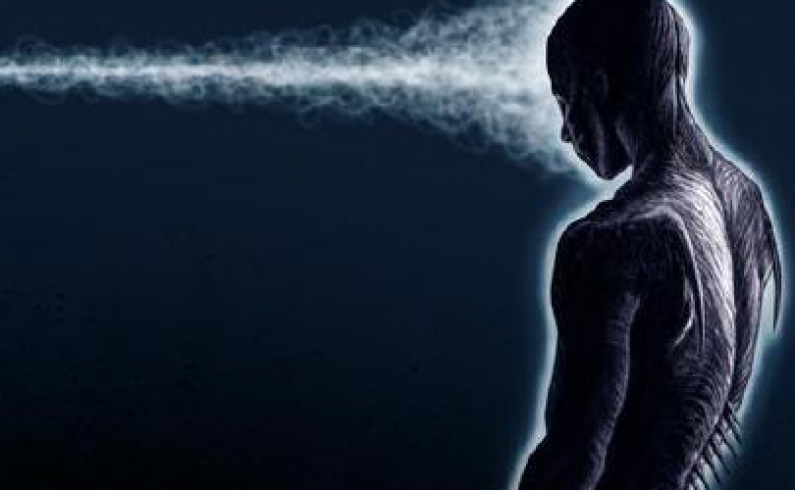 Developing extra sensory perception is an art which requires pure dedication and concentration for one to be able to develop it.  You can also join various classes and institutes which offer such training though they should be approached cautiously since in theory the power can be learned but in practice it is an ability which is not too easy to develop even if not impossible.

Of course many people claim that this is something which one is born with and cannot be developed. We totally refute this view since this places one human being as being different from the rest, so if one person can do it, others at least have the potential to do that, even if they actually do not develop it. So even with people who claim to be born with such tendencies, it got developed only as a result of previous karmic influences and efforts and not by magic. Of course the journey is bit easier for the ones who have these powers as they have already covered a part of this path previously and need to move ahead from their current position.

Word of Caution: Developing extra sensory perception could lead to a surge in visions that may come randomly and hence it could lead to a disturbed normal life. Actually the ancient sages and seers say that ESP and other clairvoyant powers are something which can be said to be the side effects of meditation, and one should not linger behind these powers but move ahead without deflection from the main goal of Samadhi.

Role of Brain in ESP

Let us get familiar with a few facts related to the human brain before going further. An average human being only uses between 7 – 10% of his/her brain, one can imagine the capacity of the brain if one was to exploit more of it. At this scale 2-3% more usage is attributed to developing whiz kids or the geniuses of the world, graduating and taking their PHD’s at tender ages even before their voices break. Understanding the potential of the human brain and the powers it conceals within itself is a field that is yet to be decoded, due to the complexity of the human brain. Developing extra sensory perception is something that one can gain only after one has understood what he/she intends to use it for since in mostly requires peace and quiet thus transferring the same effect to the practice. Some religious leaders have managed developing extra sensory perception but little information is available from their experiences since they have transcended to another level of living were by earthly desires no longer matter to them. Most people that actually express the feelings and powers of extra sensory perception are those that are naturally born with the power and as they grow they learn to control and use or harness its effects for humanly desire.

So How Do I Develop ESP?

You might feel that till this stage the post mainly discusses about ESP and its various aspects, not talking about actual methods. Actually it cannot be explained in such a short article so we would be putting forth few videos and/or series of tutorials which take up this matter in detail. For a start though you can practice anything which helps you to improve your concentration like say tratak, meditation, pranayam and so forth.