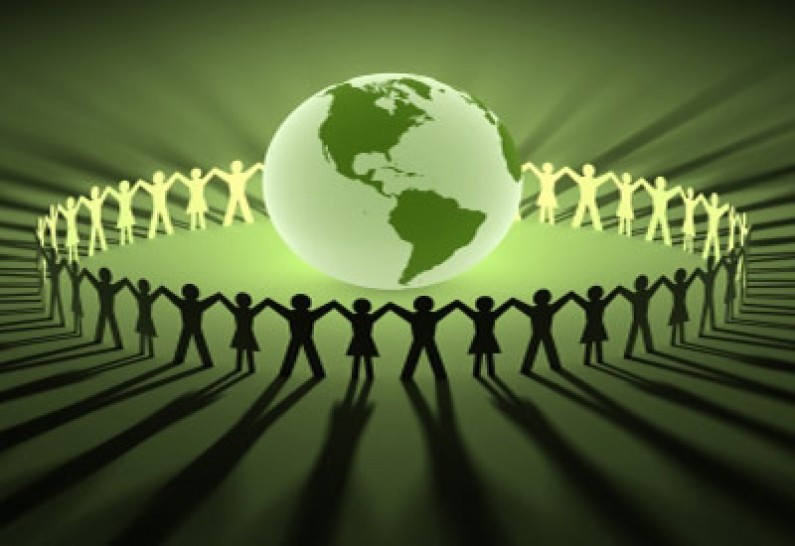 Actually the roots of PSR mainly lie the caring and compassion for others. This means that willfully trying to help other people who are in real need in a manner which uplifts their life too. Of course this is not something new although the materialistic societies of the Occident were late in realizing this. The oriental philosophy has been quoting this in different ways and means since times immemorial. For example it has been believed through the law of karma that if we do good, it shall come back to us in one or the other form and therefore we should always be kind and compassionate towards others.

Even the Holy Bible says in Luke 6:31 to do to others as we expect them to do with us. This is also similar to the Newton’s law of action and reaction or the Bhagwat Gita’s law of karma. The style of telling in the scriptures is more philosophical while the concept of public social responsibility says it in a different tone, but they all have the same underlying principle of the general good of all.

One might ask what the benefits of following the principles of PSR rather than just being selfish or just minding our own business. We can see this in both ways – material and spiritual.

Material reasons: We are all a part of the same society which is increasingly contracting due to globalization where events in one part of the world have impact in totally different parts of the world. So in such a case if the overall situation worsens then we also stand to lose and if the happiness and prosperity are in abundance, then the overall situation will be much better. This would lead to better lifestyles, better health and happiness for everyone and all will be happy.

Spiritual reasons: The metaphysics reasons for this are obvious as we do good to others, we generate good karmas for ourselves. This might be seen as selfishness as some but it is a very pious form of selfishness where one grows as others grow and prosper. When one grows spiritually, one gets closer to the source of consciousness and this is the ultimate goal of life.

Hence we can seen that the same ancient philosophy has been again proving right and the concept of PSR is becoming popular by the day. Irrespective of whether you believe it to be ancient or modern, the fact of the matter is that you should indulge in PSR and see what joy it gives.