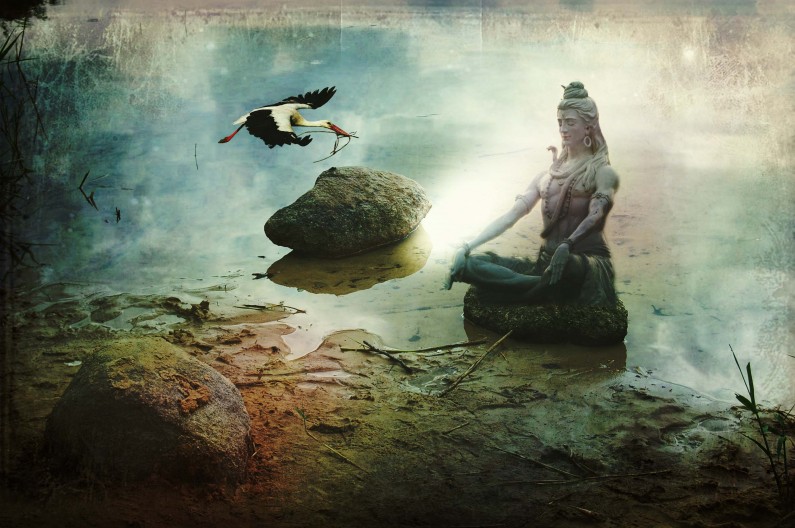 Shivratri is a very popular festival in India that is celebrated almost all across the country. This year in 2018 Maha Shivratri is being celebrated on 13 February. Lord Shiva is the supreme force that drives all the lives on earth. He is the Lord of the Lords and had the power to destroy the world. He is the husband of Goddess Parvati and resides in the Mount Kailash. There are lots of stories that are associated with Lord Shiva. Maha Shivratri is the celebration of this supreme power and thanking him for all that he has given us.

Some also say that on this night Lord Shiva performed the Tandav dance for the benefit of the human race. The tandav is a very powerful dance form and it is still performed by many dancers across the country. The Tandav is a dance form that stands for the cycle of destruction and creation. Some also call this dance form as indicative of life and death. There are 108 forms of Tandav. Nothing is sure that which was the Tandav Lord shiva performed that lead to the celebration of Maha Shivratri.

The most common story that is said to be the reason for celebration of Maha Shivratri is that of the Samudra manthan. During the Samudra manthan poison was to come out along with nectar from the sea. The nectar would make those who consume it immortal. However, the poison was so dangerous that it could kill the whole of mankind. No one knew what to do with the poison.

Lord Shiva said that he would consume this poison and protect the world. This pleased everyone and as promised lord Shiva consumed the whole poison. Lord Shiva had immense yogic powers and he ensured that the poison remains in his throat and is not consumed. The throat of lord Shiva became blue and since then he was called Neel kantha. The demons, gods and mankind were all very thankful to lord Shiva for this immense sacrifice and since then this day was remembered and celebrated as Maha Shivratri. Some other stories are also associated with the celebration of the Maha Shivratri. Once goddess Parvati asked her husband which was his favourite day to that he replied that the fourteenth night of the new moon in the month of Phagun. He said that any devotee who can fast through this night and offer milk and water to Lord Shiva will please the lord immensely. Goddess Parvati told this to her friends and family and slowly people started to worship lord Shiva on his favourite day. Like this there are many stories that can be associated with the celebration of the Maha Shivratri.

In modern India the Maha Shivratri is celebrated in the following manner. On the day of the puja devotees wake up early in the morning and dress up. They go to Shiva temples and stand in long queue. People of all age can be seen worshipping the Lord Shiva. At sunrise the Shiva Lingam is bathed. Ganga water is considered as the best option to offer bath to the Shiva Lingam. You will see devotees standing in long queue with a pot of water in hand. The devotees go round the shiva lingam for seven times before the water is poured on the lingam. Some devotees also use milk for this purpose.

The Shiva Purana states that if you are celebrating the Maha Shivratri then you must do the following:

Some devotees also draw a Tripad (three horizontal lines) on the Shiva Lingam. These lines represent purity, spiritual knowledge and penance. Wearing the garland of Rudraksha as you worship the Lord Shiva is also considered auspicious. Some devotees also ensure that on this day they visit one of the Jyotirlingams of Lord Shiva. We have in our previous articles explained the importance of these religious destinations. In some parts of the country fairs are arranged on this day. It is considered very auspicious if the Maha Shivratri falls on a Monday.

The astrologers say that on this day the positions of the planets are such that they automatically raise the spiritual ability of a person. That is why if any mantra is recited during this time power of the mantra increases. Maha Shivratri can be used to recite the very powerful Maha Mrityunjaya mantra.