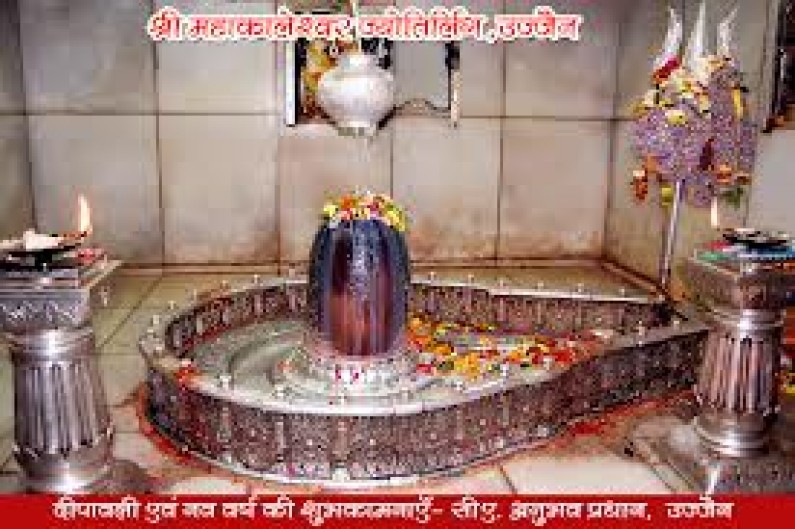 Shiva known by different names like Parmeshwara, Mahesh, Mahadev, Bholenath is considered to be a Supreme God. He is one of the most powerful deities and revered as the transformer or destroyer among the Trinity.

There are many legends associated with the day. According to some it is the day on which Gangaji Descending in the Locks of Lord Shiva

Gangaji descended on Shiva’s head and after meandering in his locks, she touched the earth.  Another legend has it that while a devotee stayed perched on a tree in the jungle, he plucked the leaves and threw them on the ground one by one, all the while chanting the name of the Lord in order to stay awake unmindful of the fact that there was ‘Shivlinga’ just under the tree, Shiva got pleased and blessed him on this day.

In this article we discuss how best to worship Lord Shiva on the day of Mahashivratri. Pooja done on the day of Mahashivratri holds remedous value in Hindu Mythology. It is said that pooja undertaken on this day pleases the supreme lord the most. It is also believed that puja done on this day releases a person of all sins and evils and he is blessed with salvation, ‘Moksha’. As per the Shiva Purana, worshipping Lord Shiva sincerely on this day plays an instrumental role in transcending a person on the spiritual path.

How to do Puja ? or Importance of Maha Shivaratri Puja Vidhi

The Shiva Purana prescribes how best to perform puja of the Lord on the day of Mahashivratri.

The above rituals continue throughout the day and night. Devotees who are on fast break it the next day with Prasad that was offered to Lord Shiva. Celebrations that take place at Ujjain on the day of Mahashivratri are known the world over. Processions are taken out in the city and devotees throng the temples for a glimpse of the Lord.