Returning to the Roots: Recyclable Dishes 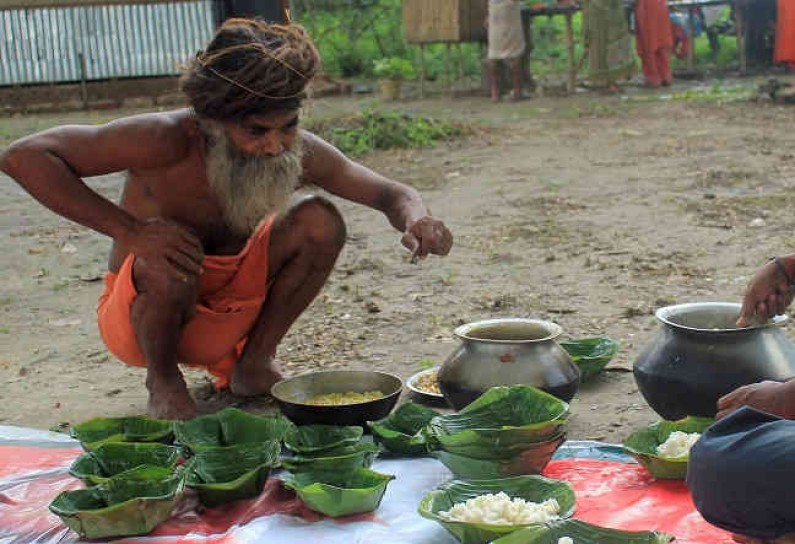 People often have the misconception that the western world is only evil while the orient is righteous. This perception might have stemmed from the observations that mostly the western world has been purely materialistic especially in last few centuries with wars and bloodshed in full bloom.

The myths vs the facts

Though the above observation might be true to a great extent, it would be irrational not to see the other side of the coin. Basically having such a perception goes against the very principle that every human being has the same pure soul and given the knowledge, effort and circumstances, the philosophical and spiritual side can rise in anyone.

In this series of post we are trying to compare some of the ancient traditions which were followed in the orient since ages and have now been adopted by the western world, not as mere tradition but after understanding their significance and scientific relevance. In today’s post we will take a look at the ancient oriental tradition of using “pattals” or leaf dishes for eating at home and during community gatherings.

The picture here shows a Sadhu distributing langar from such dishes and this has been done since times immemorial. Even community events like marriages and other gatherings used such dishes to eat food. These dishes are totally organic, natural and environment friendly being biodegradable Compare this to the plastic dishes that are used in public places how much non-biodegradable substances they produce and how harmful they are for the environment as well as for the body. It has been well known that low quality plastic having a component called BisPhenol A or BPA for short.

It is an indisputable fact that Germany is at the helm of technology and German engineering is renounced in the world. However such an advanced nation has gone back to the ancient technique after realizing its importance. The video given below shows how the ancient technique is used for this purpose.

It is hightime that we too realize the importance of this tradition and revert back to olden days not for sake of old times but for the sake of the future, the future of our next generations and the Earth as a whole.

Some of the important benefits of using pattal doonas are as follows:

So hope we take a leaf from these leaves literally speaking and shed our inhibition of using such utensils in public functions and some of the steps that can be taken are:

These few simple steps can help take this to a new level which is good for everyone, the current generation, the future generations, the environment and our health.