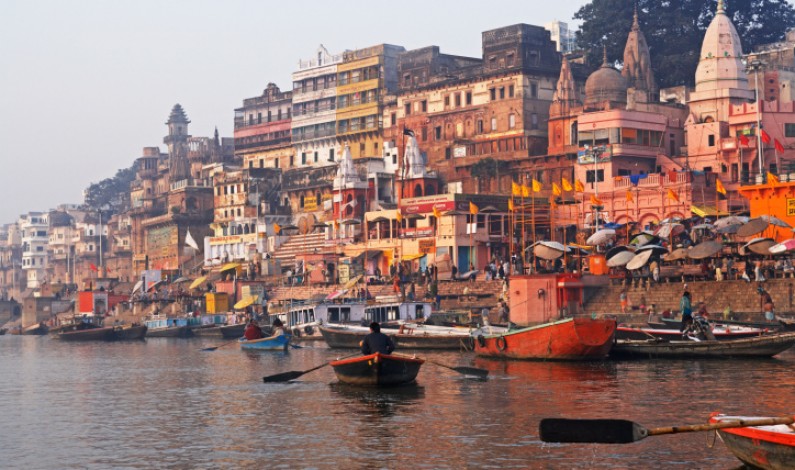 Ganga or The Ganges is one of the most prominent rivers of India and today we will discuss about a festivity which takes places annually in the city of Varanasi known as the Ganga Mahotsav or the Ganges Festival so let us learn about Ganga Mahotsav 2013. The water of river Ganges is supposed to […] 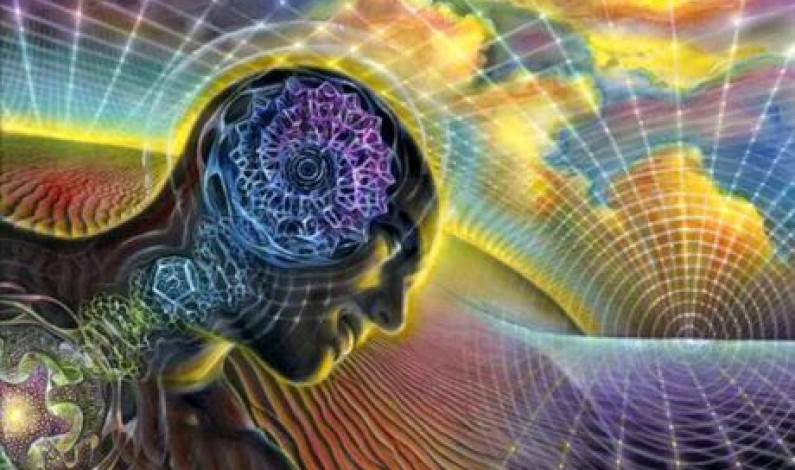 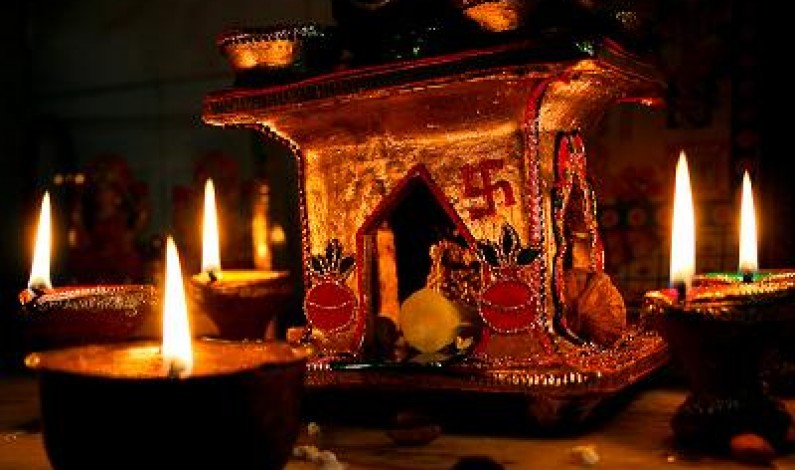 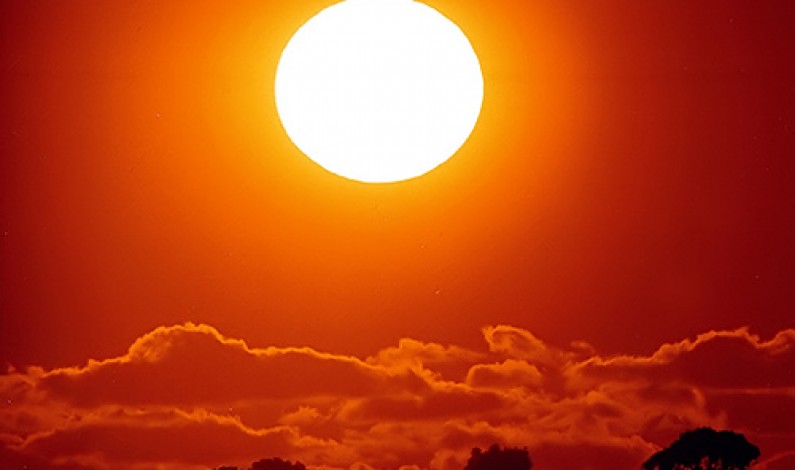 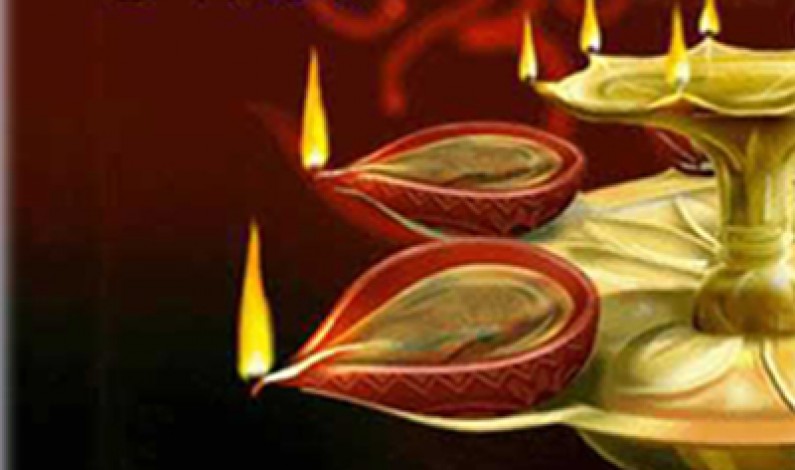 Diwali or the festival of lights is one of the popular festivals celebrated across the length and breadth of India. It is coming on 3rd November in this year namely 2013. 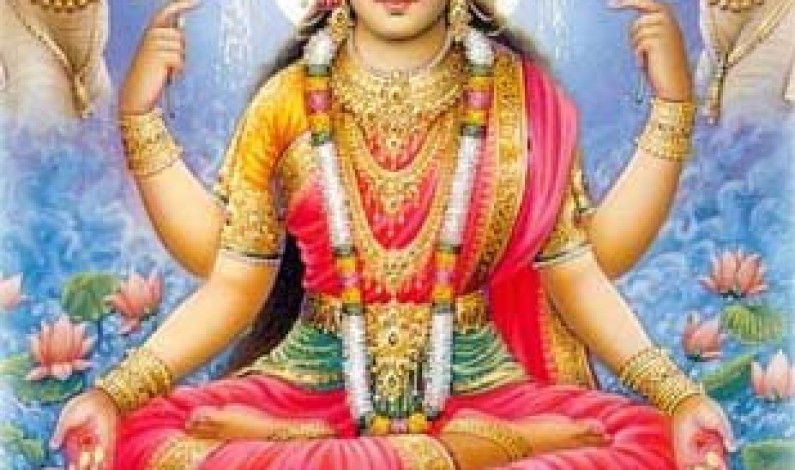 We have already discussed about the Bengali Laksmi puja that is done after the Navratri festivals also known as the Kojagari Laksmi puja vrat katha. 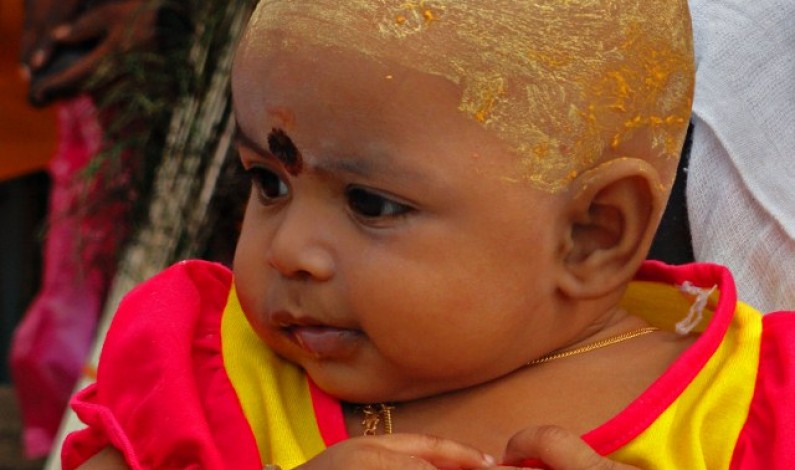 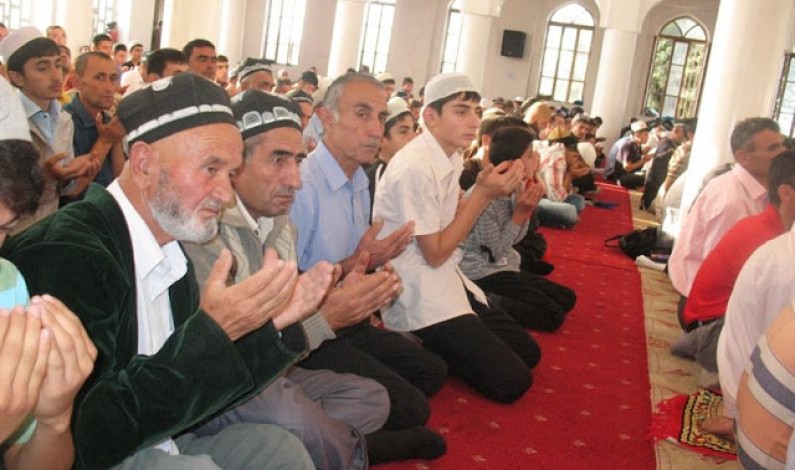 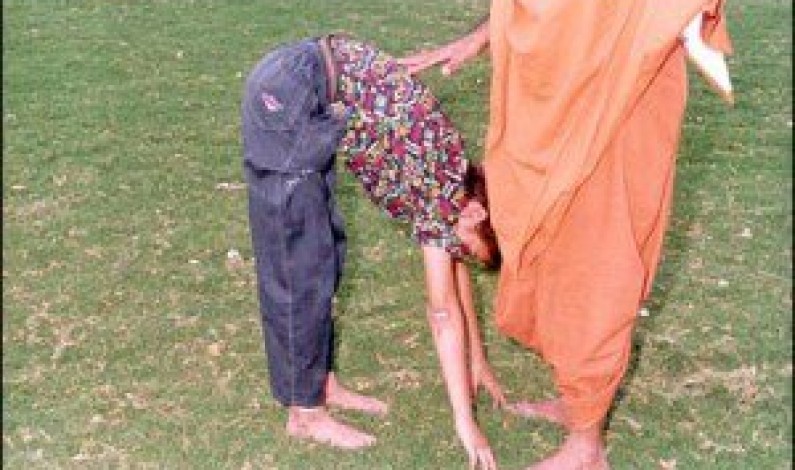 Traditions are like lessons that we are taught by our elders and we follow them without any questions. Some of us do want to know what these traditions are meant for. One such tradition that is being following in the Orient especially in countries like India

The Practice Of Confession In Christianity 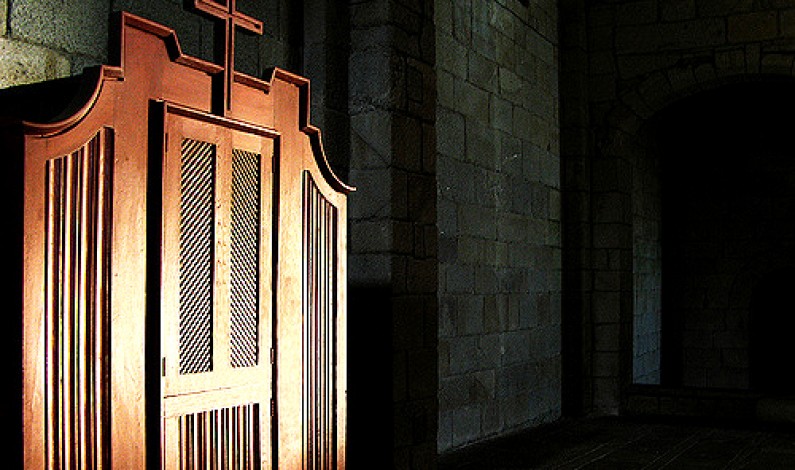 Christianity is one of the oldest religions of the world. There is a unique concept that is recognized amongst the Catholic Christians. The English word confession is derived from the Latin word ‘confiteor’ meaning to acknowledge a sin or a fault.